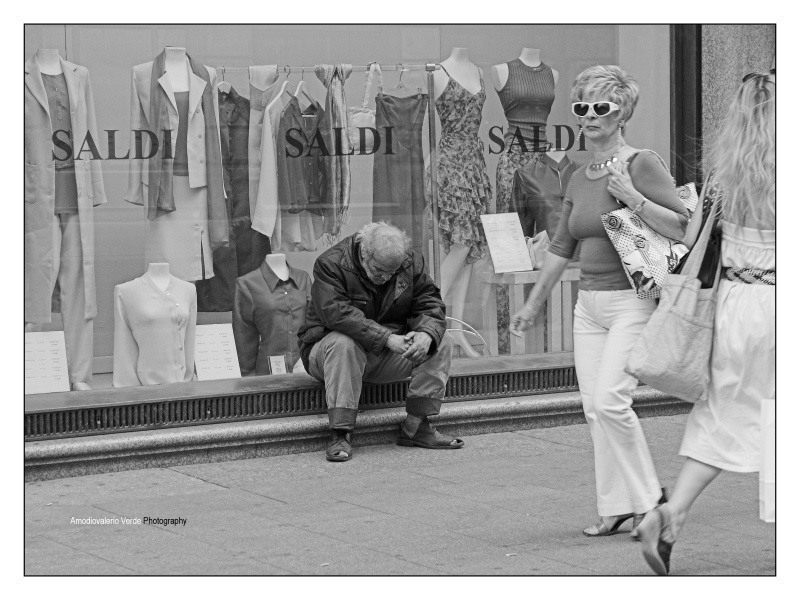 It’s not your fault that you’ve been feeling depressed lately. In fact, according to a University of Oxford study, it’s the 1 percent’s fault.

The study, “Top Incomes and Human Well-being Around the World,” asserts that with greater income disparity comes greater unhappiness levels in the given country as a whole, even among people who are, relatively speaking, pretty well off.

“Specifically, we found that a 1 percent increase in the share of taxable income held by the top 1 percent hurts life satisfaction as much as a 1.4 percent increase in the country-level unemployment rate,” co-authors Jan-Emmanuel De Neve, University of Oxford, and Nattavudh Powdthavee, University of Melbourne, wrote in a Harvard Business Review post.

Neve, Powdthavee, and co-author Richard Burkhauser, Cornell University, used the Gallup World Poll and the World Top Incomes Database to measure income level against the life satisfaction of positive and negative emotional well-being. The data, taken from 22 different countries, revealed that as income inequality goes up, positive well-being goes down, and as income inequality goes down, negative well-being goes up. In countries where the top 1 percent hold more of the wealth, people are generally more stressed, worried, and angry.

“As the very rich get richer, they extend the range of the income distribution,” Neve and Powdthavee write. “In a practical sense, that means even if you are a member of the relatively well-to-do middle class, some things start getting priced beyond your reach, such as private schools and houses in the best neighborhoods.”

In other words, seeing people who are richer than you makes you feel poorer, even if you have more than enough money to be happy (it seems those Instagram accounts of rich and famous kids—not to mention the ones run by absurdly wealth drug lords—may be doing more damage than previously thought). In fact, other studies have shown that being richer simply doesn’t make you happier. A Princeton University study in 2010 found that average day-to-day-happiness peaked with those who made about $75,000 per year. Any more than that, and the happiness level begins to flatline fast.

Either way, in America right now, the 20 richest people have more money than the 152 million people in the bottom 50 percent. So next time you’re feeling down, don’t blame yourself. Blame the increasingly obnoxious extravagance of the rich.

Next, read up on Mansa Musa, who may have been the richest person of all time.