The World’s Most Incredible Umbrella Designs

With a striking modern hexagonal design, this full body umbrella from Japan looks more like a futuristic greenhouse than umbrella. Protecting the user from rain at every angle, it’s as much a fashion accessory as it is an umbrella. 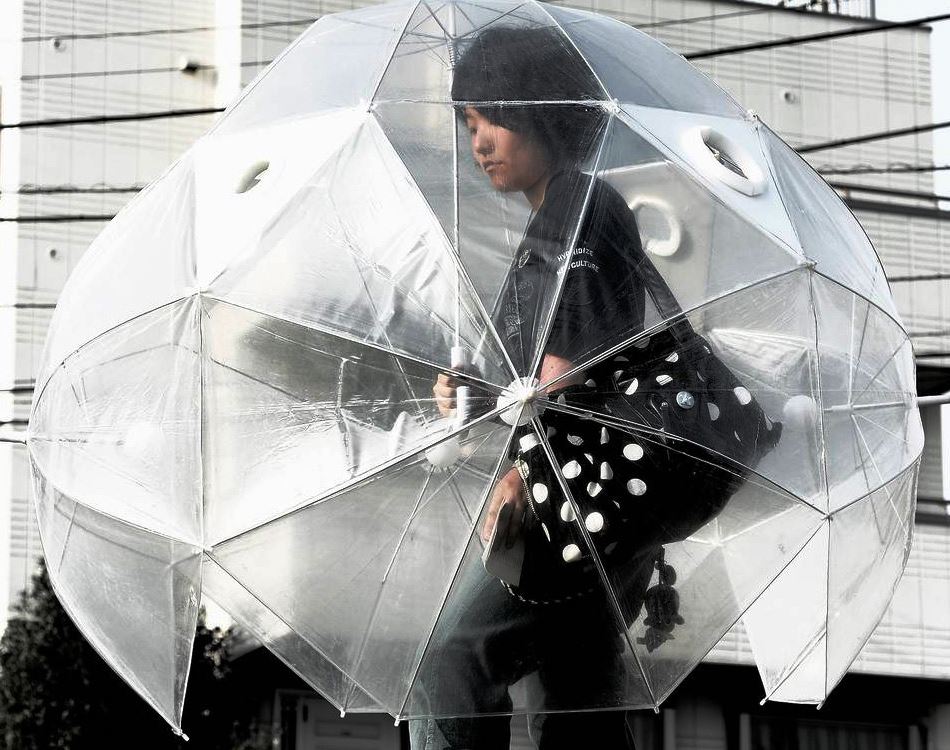 However, it’s often inside Japan’s umbrellas that the real design reveals itself. This multicolored weave is the underside of a red umbrella and the design is common to find on traditional parasols. 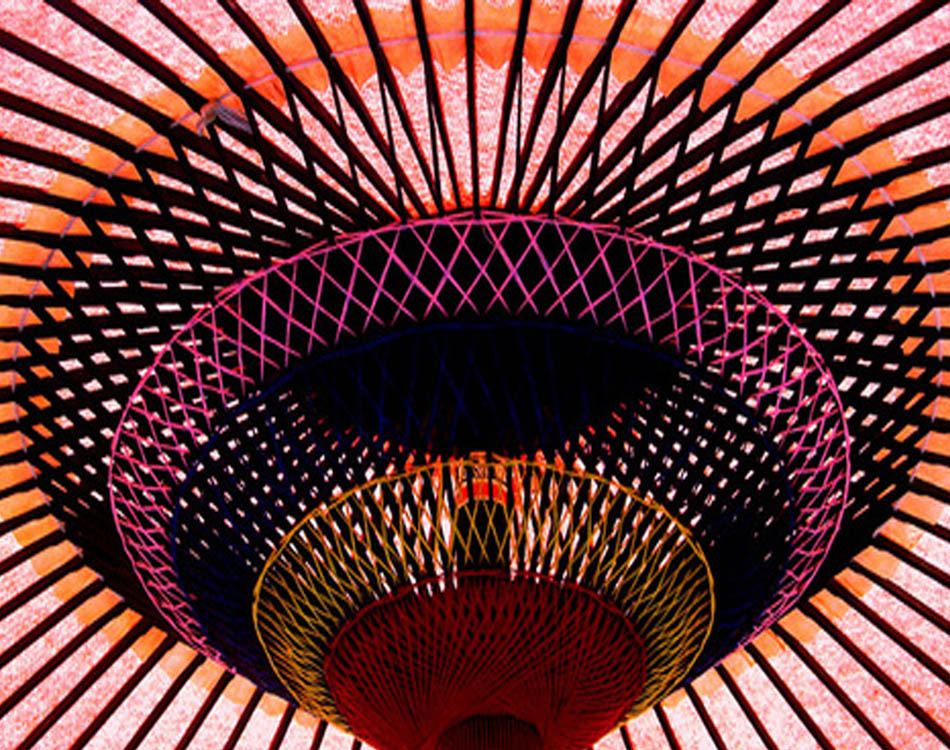 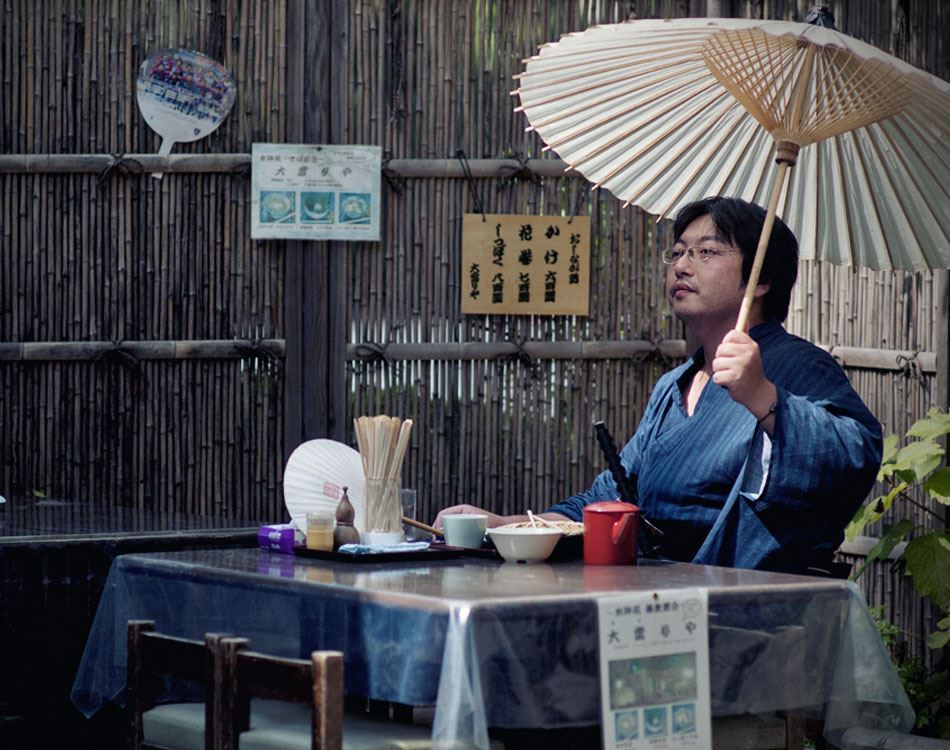 While this design is merely in its concept stage, the people at One More Gadget have created an intricate umbrella modeled on the Star Destroyer from Star Wars. Said to withstand the force of a hurricane, this triangular umbrella is undeniably unique: 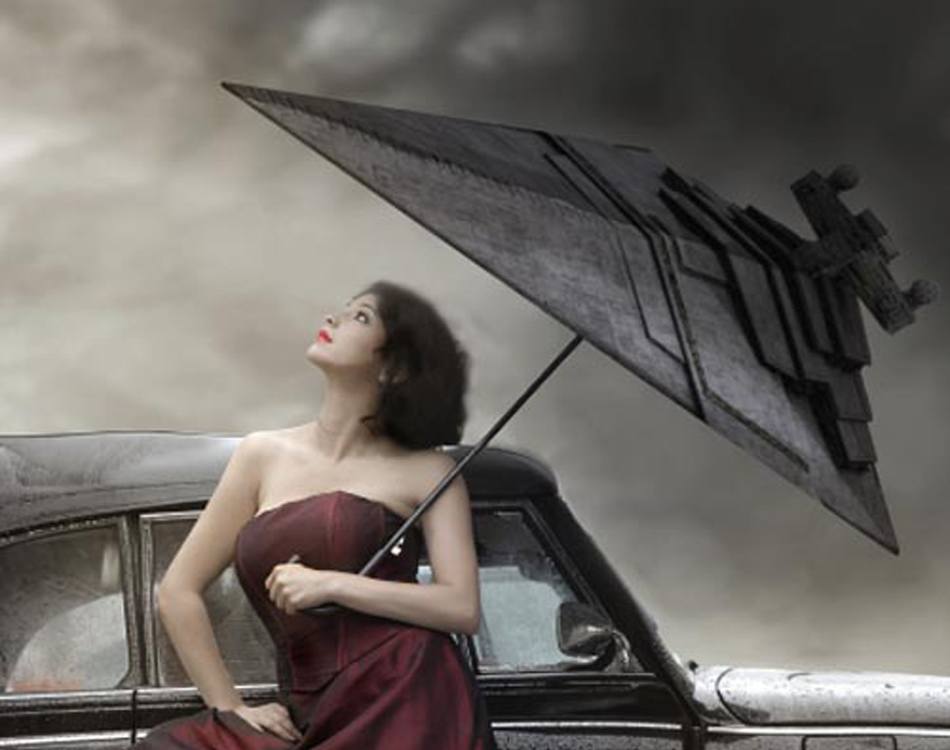 This American design takes Mary Poppins to new heights. Extreme sports star, Erik Roner, leapt out of a hot air balloon with this specially modified umbrella, recreating the scene from the movie where Julie Andrews floats down to the ground with her umbrella. Fortunately, Roner’s backup parachute saved him when the umbrella was destroyed by heavy winds. 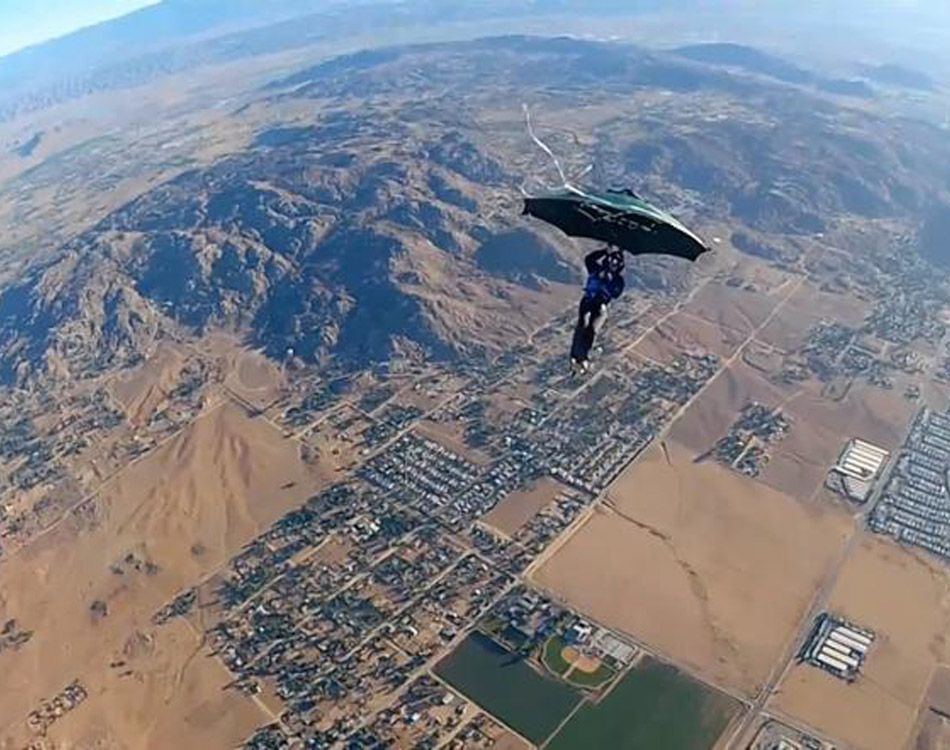 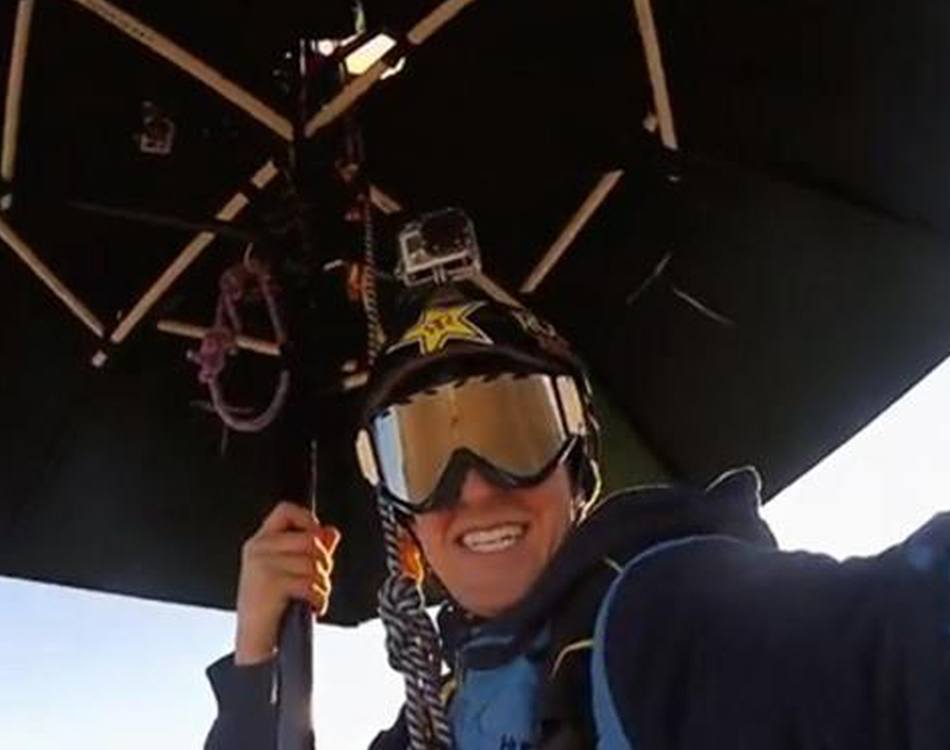