The family rushed him to the hospital, where they spent over $7,000 in hospital bills to care for the man they believed to be their relative. 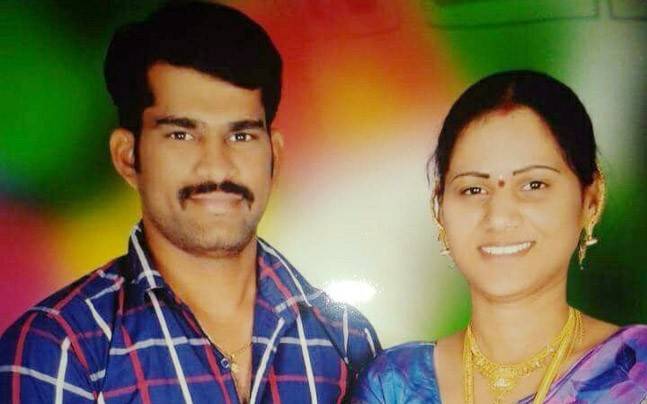 A woman in India carried out a bizarre and convoluted plot in an attempt to kill her husband and marry her lover.

Swathi Reddy, a 27-year-old nurse from Telangana, India killed her husband and poured acid on her boyfriend’s face in order to have him undergo extensive plastic surgery so he could replace her husband, reported India Today.

Swathi had been married to her husband Sudhakar Reddy, 32, for three years, and the couple had two children.

Despite this, she carried out an affair with Rajesh Ajjakolu, a physiotherapist, and plotted to kill her husband and take over his property.

On Nov. 27, Swathi and her boyfriend injected her husband with an anesthetic and bludgeoned him to death after he fell unconscious.

They then brought his body to the woods, where they burned it. Swathi then set into motion the second stage of her plan when she poured acid on her boyfriend’s face, burning him beyond recognition.

She then called her late husband’s family over to the house, claiming her husband had been the victim of an acid attack.

Taking her claim at face value, the family rushed the imposter to the hospital, where they paid 500,000 rupees ($7,758) in hospital bills to care for the man they believed to be their relative. 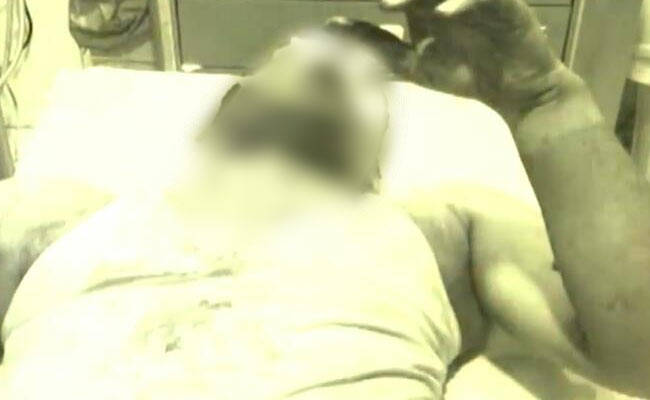 However, once Rajesh was in recovery following his facial reconstruction surgery, the family began to notice aberrations in their “son.”

One incident that clued them in was when Rajesh refused the mutton soup served to patients, telling the hospital he is a vegetarian, something Sudhakar was not.

The family then asked him to identify some of his relatives, something Rajesh could not do. They reported this to the police, who checked the imposter’s fingerprints and determined he was not Sudhakar.

The police then interrogated Swathi, who admitted to carrying out the murder with her boyfriend and was arrested. Rajesh will be arrested after he is discharged from the hospital.

Oddly, Swathi claimed to have been inspired to carry out this crime by the Telugu-language action film Yevadu, wherein a plastic surgeon gives a man who has been severely burned the face of her son.

Next, read about the woman who killed 15 of her in-laws in a failed attempt to poison her husband. Then, learn about the husband-and-wife teachers who got in trouble for having sex with different students at same school.