Indians Arrested For Refusing To Stand For National Anthem

Citizens need to "feel that they live in a nation," said India's supreme court. 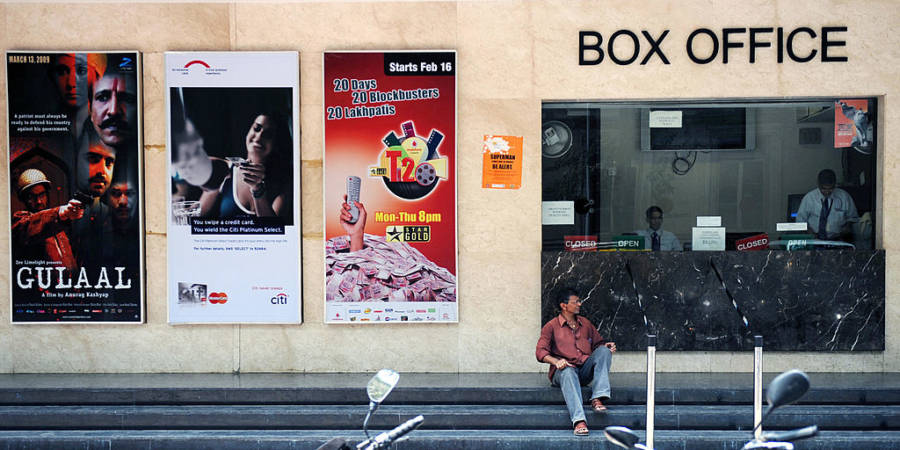 Police in south India arrested 12 people at the International Film Festival of Kerala this past Monday for refusing to stand for the national anthem.

Festival organizers complained that the moviegoers were refusing to stand for the playing of the anthem before a film screening — as all cinemas must now do by decree of India’s supreme court — according to Anil Kumar, an investigator with the Kerala police.

Police have since released the group on bail, but they are now investigating if there was an intentional breach of the Prevention of Insults to National Honour Act of 1971, which prohibits desecration of the country’s national symbols and is punishable by up to three years in prison.

About ten years before that act passed, following a war with China, India began ordering cinemas to play the national anthem before screenings. However, enforcement was virtually nonexistent and all but two states eventually scrapped the regulation.

Now, however, the issue has reared its head once again.

In response to the national anthem rule and the arrest of the 12 demonstrators on Monday, protests took place at venues involved with the film festival the following day, with protesters holding up signs reading, “Playing the national anthem in theatre is like selling it for free in a supermarket. Please don’t degrade my national anthem.”

On the other hand, in making their initial ruling that requires the playing of the anthem, India’s supreme court cited a need for citizens to “feel that they live in a nation,” and adding that “individually perceived notions of freedom” had allowed India to indulge in disrespecting national symbols.

This national anthem order is the latest part of a wave of nationalism that some Indians feel is undermining the country’s traditionally pluralist nature, marginalizing voices of dissent and minority rights.

Filmmaker Sanal Kumar Sasidharan, who was present at the protests, told the Guardian that the supreme court’s decision was “a very extreme step” and that theaters are not “the proper place to play the national anthem.”

A Kerala film society had asked the supreme court to exempt the festival from the new national anthem regulations, because the seven-day festival scheduled 490 film screenings, but the court rejected the request.

The court did however amend the order to clarify that disabled people need not stand — they only have to “show such conduct which is commensurate with respect for the national anthem” — and ushers should only close cinema doors, not bolt them shut.

Next, read about the Indian call center employees arrested for crimes against U.S. citizens, before looking at these stunning photos of Jodhpur, India’s Blue City.