"Black Beer Matters" was given the name because porters are an unpopular craft beer, but “they are good beers and they matter." 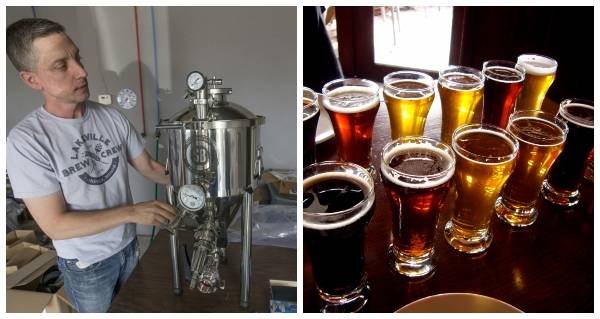 You’ve probably had a discussion about politics over a few beers. It’s a pretty popular thing to do. A little less popular? Having those political conversations revolve around the name of the beer you’re drinking.

But the owners of an new brewery in Indiana sparked that particular conversation in mid-July when they publicly announced a list of contentious names for their beers.

“Absolutely appalling. Inappropriate. Rude. Tasteless,” wrote one person from Tennessee on the company’s (now deleted) Facebook page. “This is not the way to bring attention to these issues,” she said.

“I refuse to allow this industry to be tainted by disgusting offensive names,” said Wendell Stalnaker, a sales rep for a craft brew wholesaler.

A West Virginia resident also took the brewery’s Facebook page to say if they thought the names were funny, then they don’t care about the people who went through the issues. “Not only that, buy you wanted to make a profit on it,” she wrote.

Duncan also explained the reasoning behind the names. He said that “Black Beer Matters,” a play on the Black Lives Matter movement, was given the title because porters are the least popular craft beers. But “they are good beers and they matter,” he said.

The Russian Imperial Stout was named “Mass Graves” because “we all know Stalin has mass graves all over Russia somewhere,” said Duncan. (While Stalin was responsible for numerous mass graves, he was nonetheless the leader of Soviet Russia, not Imperial Russia.)

Clearly aware of the potential controversy, the Belgian White beer was called “White Guilt” for those who would get upset over the names. 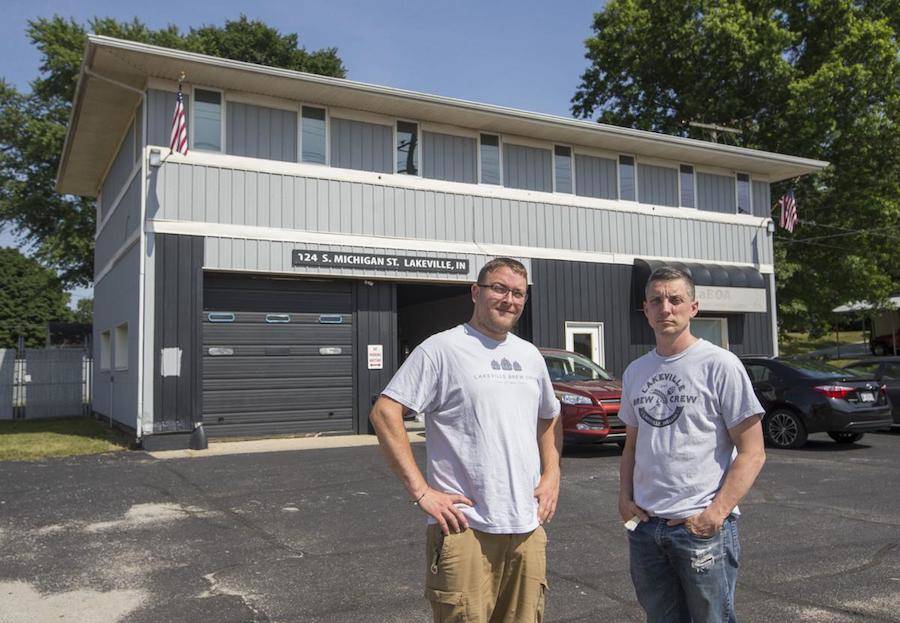 The two men also denied that it was simply a marketing ploy, and could get people talking about the issues.

“The way I look at it,” Duncan said, “with the ‘Flint Michigan Tap Water,’ if you’re going to get mad about that beer name, you should focus your anger more toward the people that are letting that happen to Flint.”

But people close to the issues weren’t buying it.

“If the intent of Lakeville Brew Crew is to raise awareness of the Flint Water  Crisis, perhaps owners instead should encourage patrons to donate to the United Way of Genesee County’s Flint Water Fund,” co-owner of Michigan based Eternity Brewing, Dayna Tran, told the Detroit Free Press.

“During this time, we have had numerous conversations about the best way to move forward with the partnership,” they said in a written statement. “The first thing that we had to do was accept that we made mistakes.”

They stated that wanted to move forward with opening the brewery in the fall.

“We neglected to put ourselves in the shoes of other people,” they wrote, adding, “We hope that the public will afford us the grace to move forward while keeping a greater sense of community in mind.”

Next, take a look at these 35 bizarre (and offensive) vintage ads. Then read about the sexist billboard that spurred protests in North Carolina.