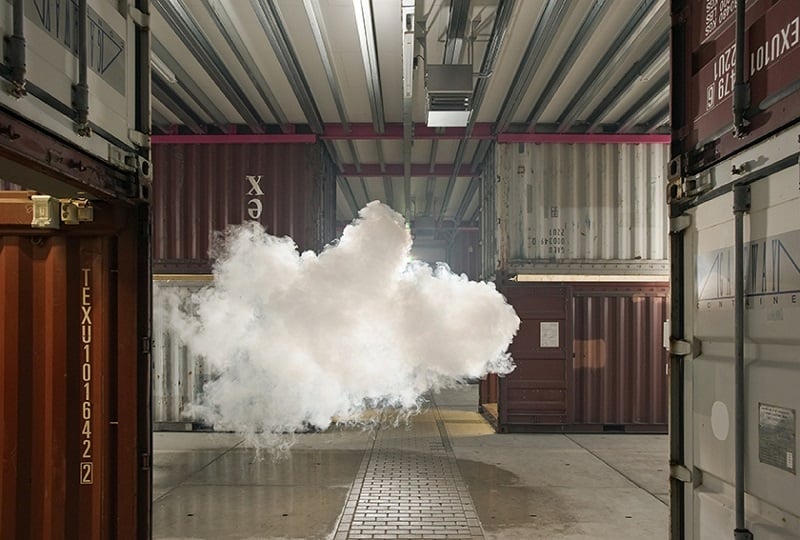 Imagine working numerous hours to accumulate the perfect combination of both moisture and dust. Eventually, a faint white fog forms, and you snap a photo of the pale indoor cloud. Moments later, the formation is gone, and you’re left in an empty room. Although meticulous and drawn out, this is life for Berndnaut Smilde, the brilliant artist who is well known for his stunning indoor cloud formations. 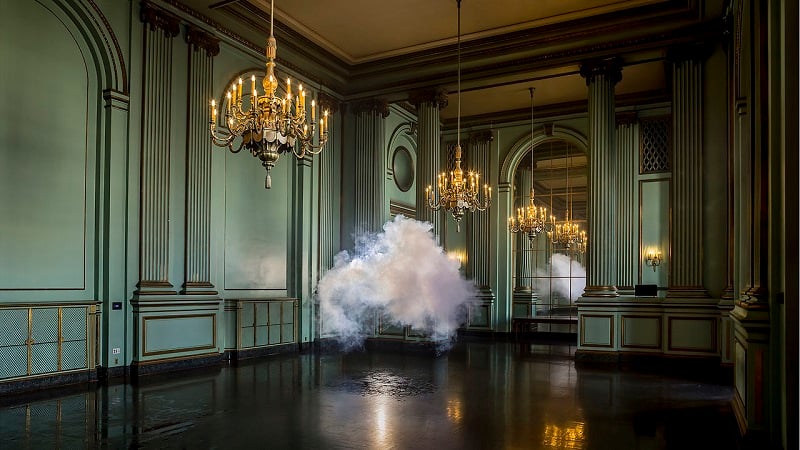 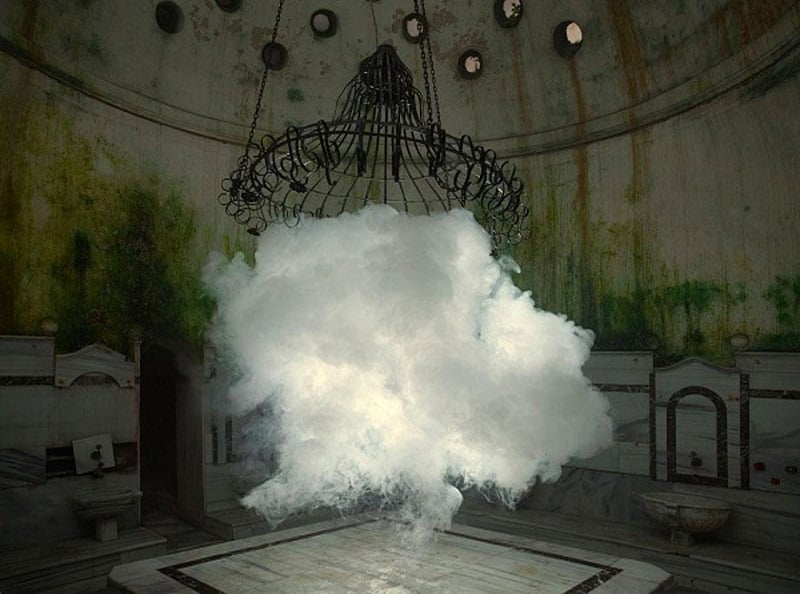 Berndnaut Smilde was born in 1978 in the Netherlands, and now lives and creates art in Amsterdam. As an artist, he is interested in impermanent states of being, a theme that resurfaces in much of his work. While Smilde’s indoor clouds look as fluffy and white as those you see perennially dusting the sky, in reality, they last just mere seconds. Few people have had the pleasure of seeing Smilde create the indoor clouds, though many individuals have borne witness to his stunning photos. 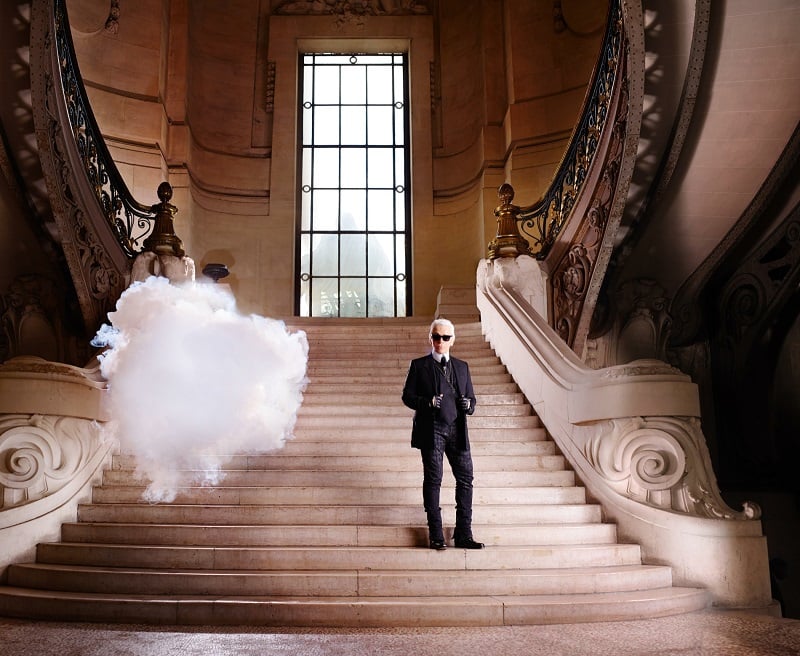 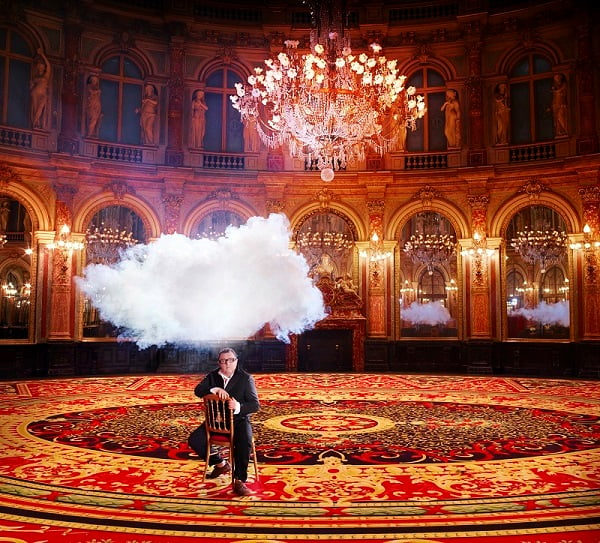 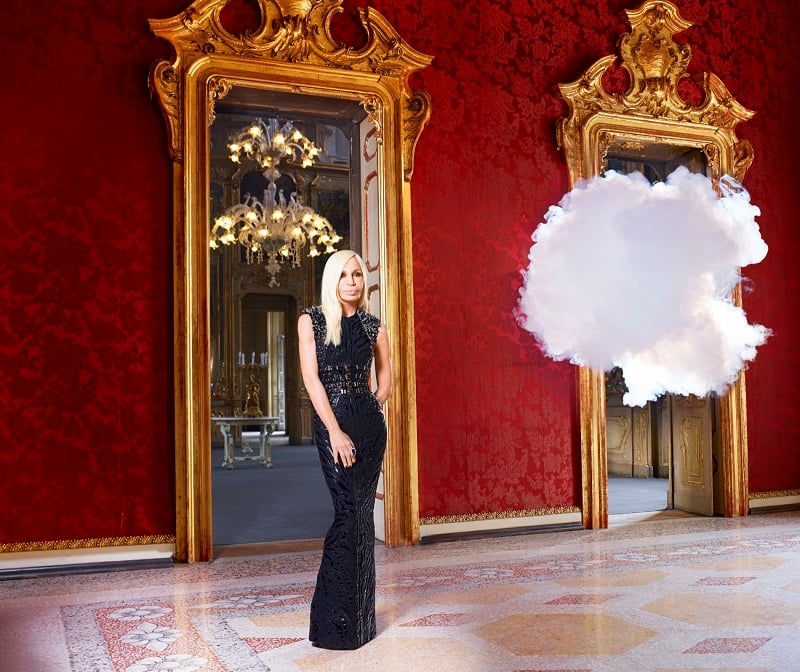 Berndnaut Smilde’s formed his first indoor cloud—displayed as an installation named “Nimbus”—in a bright blue room that evoked summer skies. Smilde’s desire to use clouds as an art medium, particularly indoor clouds, comes from his interest in how they can temporarily change a space.

Here’s a video of Smilde in action: 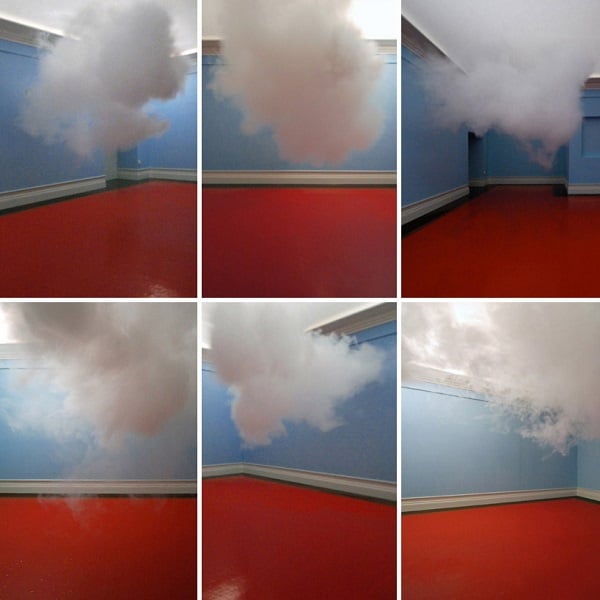 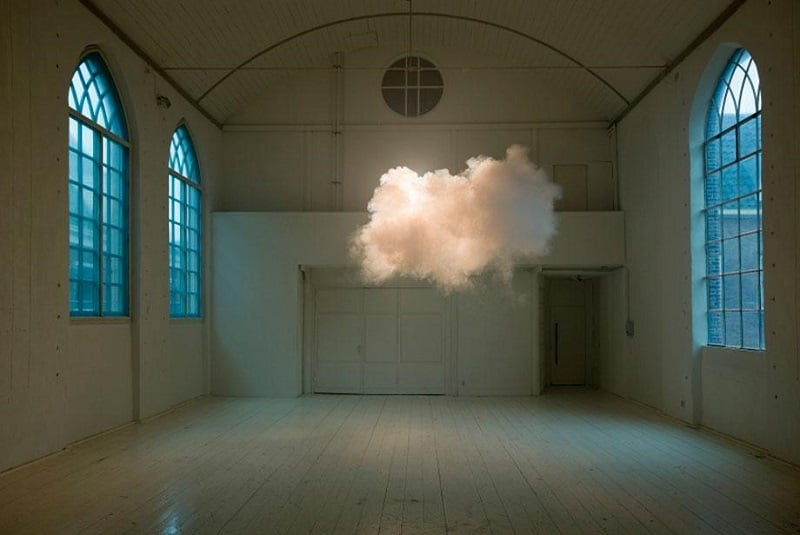 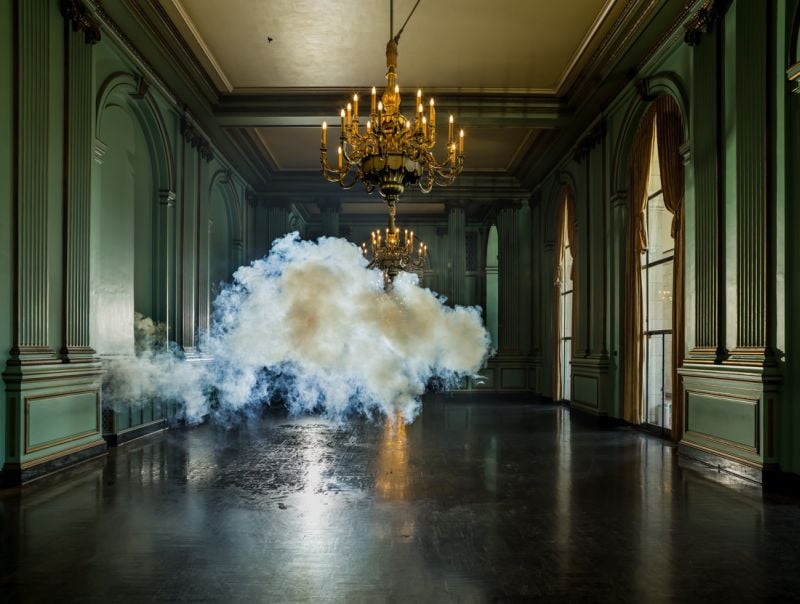 While Smilde has received generous praise worldwide for his incredible indoor clouds, he’s also created numerous installations, sculptures and photographs that have nothing to do with cloud formations. Smilde has exhibited his various artwork over most of Europe. 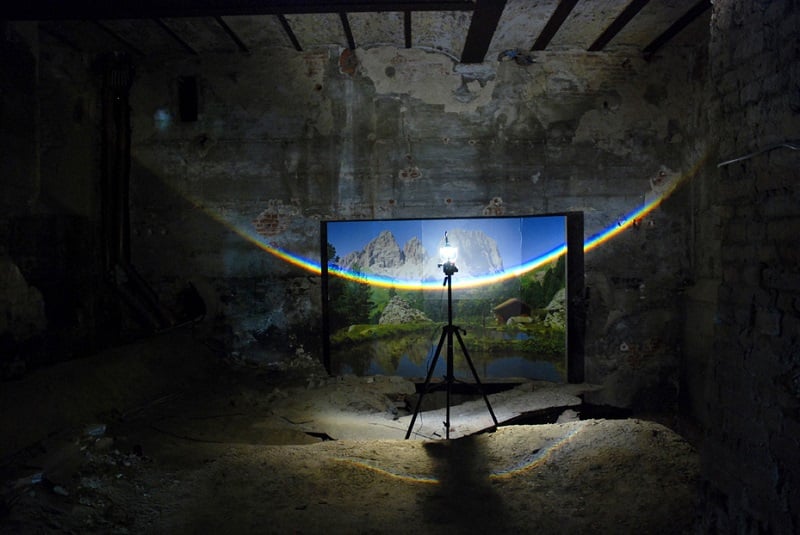