The Fascinating Mix Of Insects And Technology 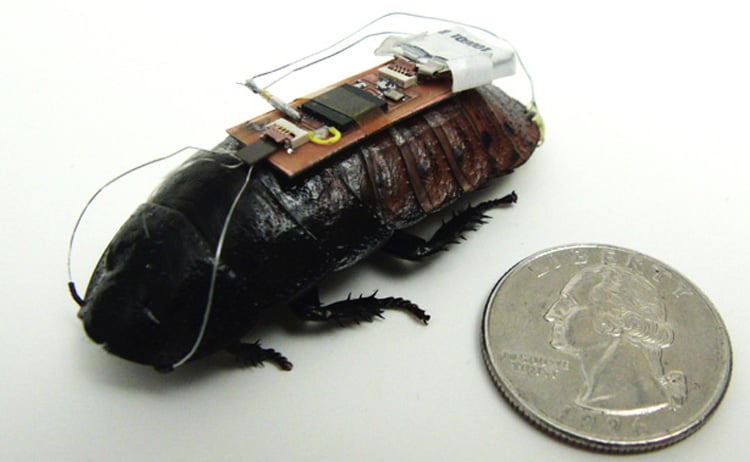 The University of North Carolina recently announced that they had success with a project that allowed scientists to control the movement of cockroaches. The project, which specifically uses Madagascar hissing cockroaches, involves the placement of a sort of technological backpack on the cockroach’s back that connects to the body with wires. According to the individuals working on the project, the ability to control a small cockroach to obtain data in hard to reach places saves money since small, fully robotic systems of the same size would not need to be created. 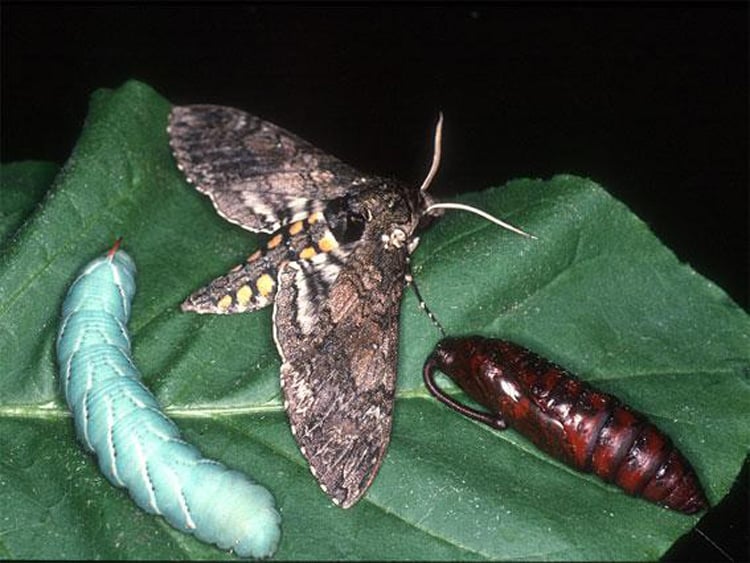 Several years ago, scientists at Cornell University made a similar breakthrough when they managed to create a system that allowed them to control the movements of a certain species of moth. In order to put the systems in place, the technology was implanted into the pupae of tobacco hornworms that would remain in place while the pupae underwent metamorphosis into a moth. Once the metamorphosis was complete, the system controlling the moth could be activated with high success rates and allow controlled movement. 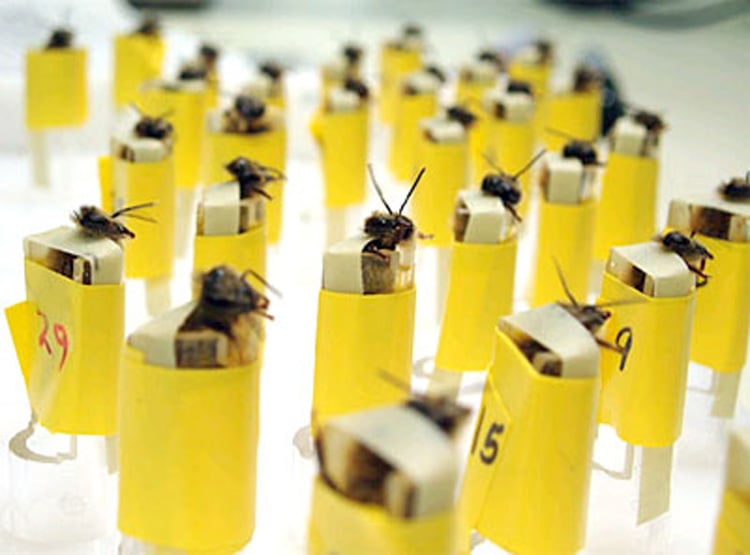 Researchers at Los Alamos have a slightly different goal in mind with their honey bee project that is still interesting nonetheless. The project in question involves subjecting honey bees to scents commonly associated with various explosive devices. Once the bees have been conditioned they could be released into a room and tracked to see if they are able to pick up an explosive device by the wiggling of their antennae. The same researches also believe that bees could be trained to detect certain illegal narcotics in a similar way. 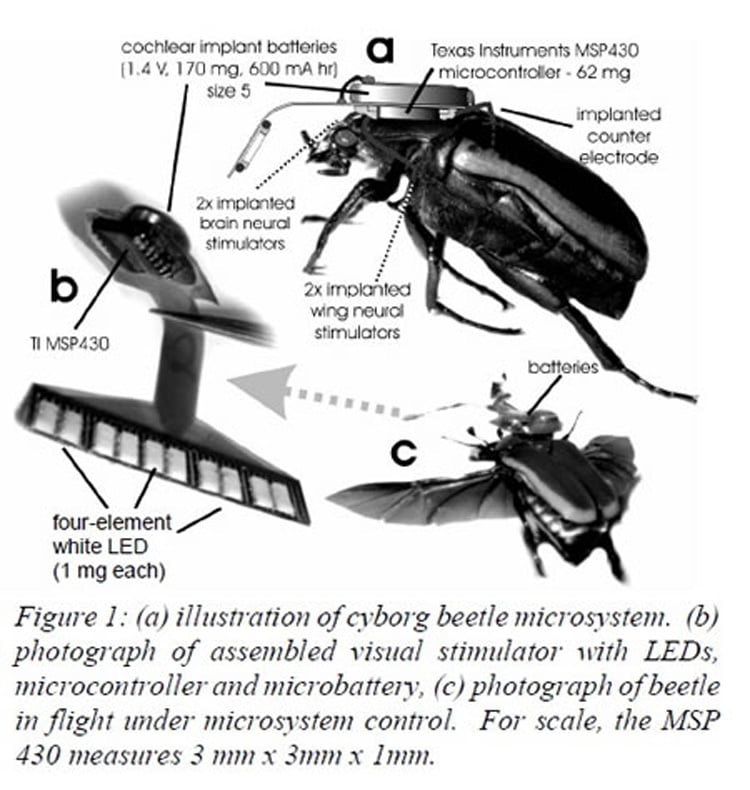 While similar in nature to the cockroach project mentioned above, the beetle project detailed above is actually related to the moth project that was undertaken by Cornell University. Part of a DARPA program designed to test the usefulness of cybernetic insects, researchers at University of Michigan were able to attach a device to a horned beetle that would allow them to have basic control over the insect’s basic movements and flight capabilities. The idea behind the project is to find the potential military applications for a remotely controlled beetle.