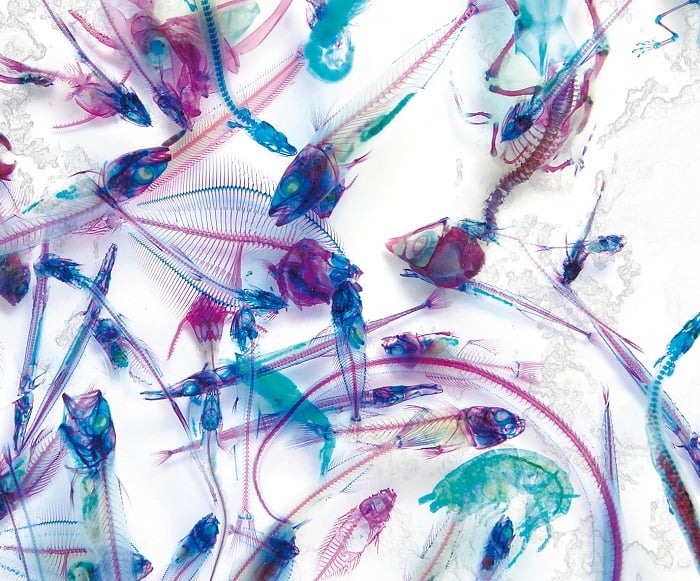 Translated as New World Transparent Specimens, in his latest art series Japanese artist Iori Tomita transforms fish and other marine creatures into transparent, eye-popping artwork. Unsurprisingly, his unique talent for converting carcasses into neon art specimens has captured the attention of millions of viewers and fans. 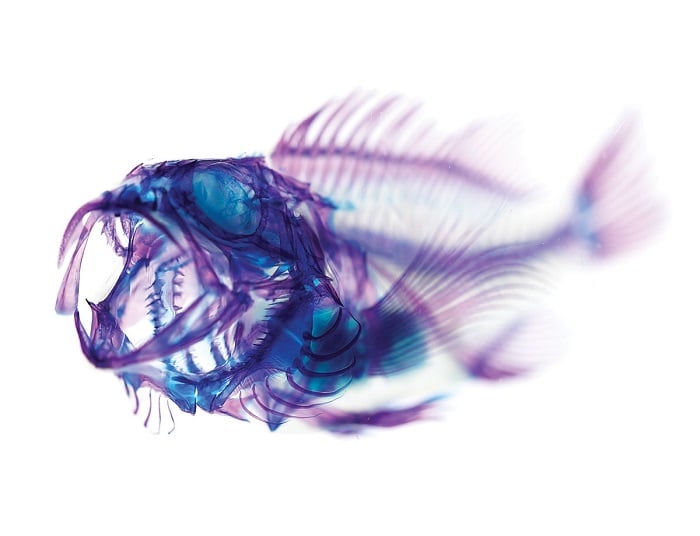 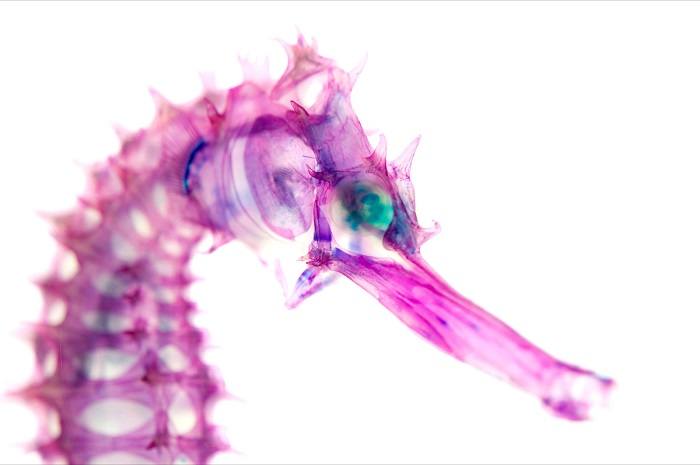 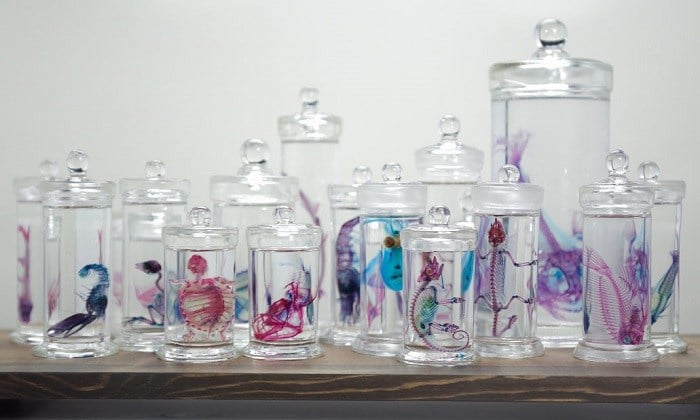 Employing a fusion of ordinary specimen preservation techniques along with creative staining skills, Iori Tomita is able to morph ordinary animals into spectacular works of art. Tomita began learning about fish during his time at the Kitasato University School of Fisheries Sciences, where he graduated in 2006. The following year, he worked as a fisherman and began experimenting with chemicals and dyes in an attempt to bring to life his idea of near-transparent specimens. 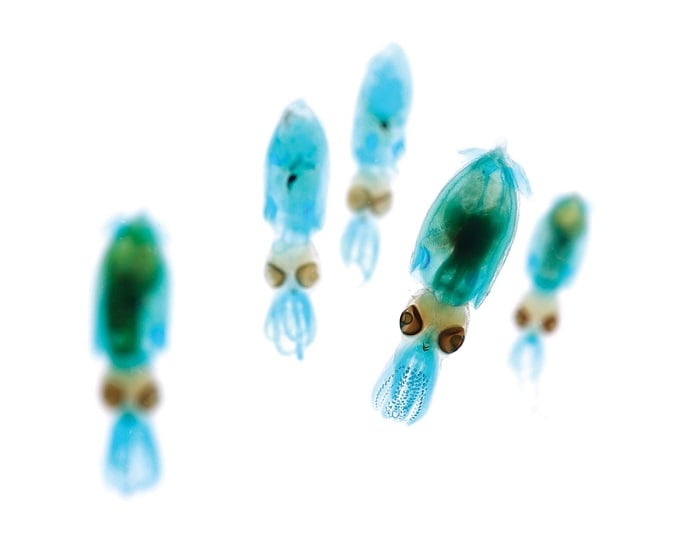 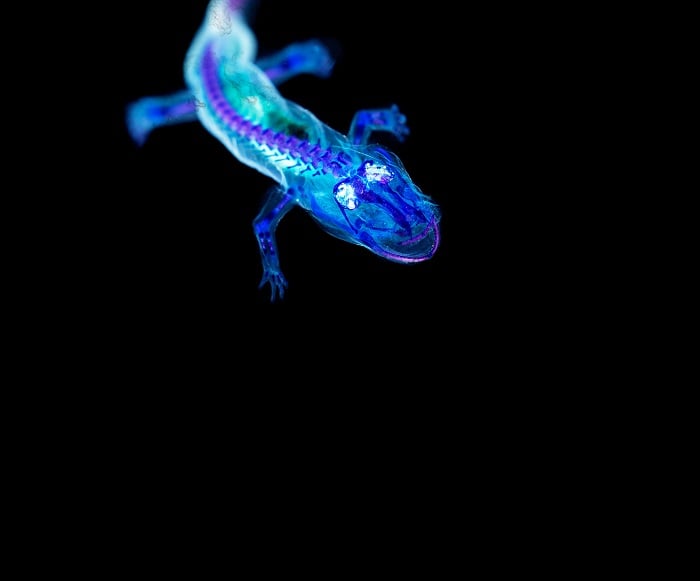 With each piece of science-meets-art, Tomita begins by removing the fish’s formaldehyde-preserved skin and scales, and then leaves the rest of the specimen to soak in a chemical mixture. Using various chemicals, Tomita then breaks down the specimen’s muscle proteins, making them transparent but not allowing them to lose their form. He then stains the organism’s bones and preserves the entire specimen in glycerin. Each work takes skill and precision to complete. 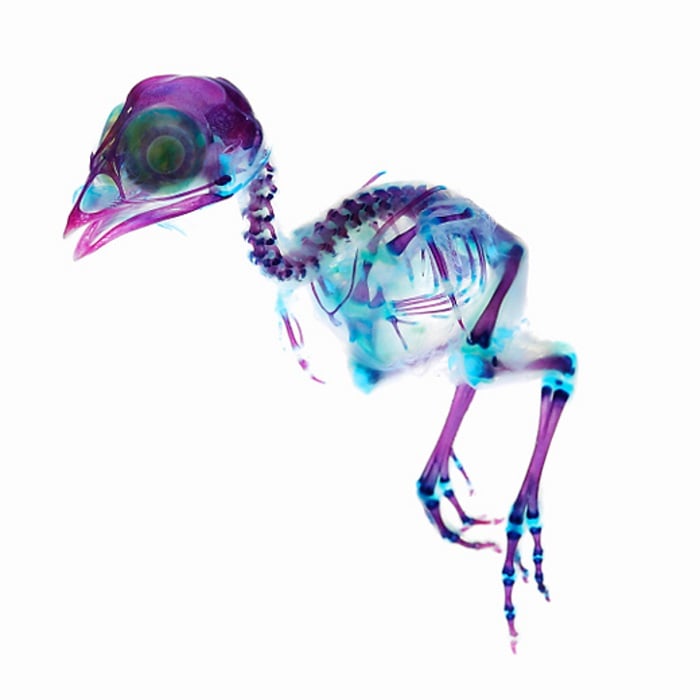 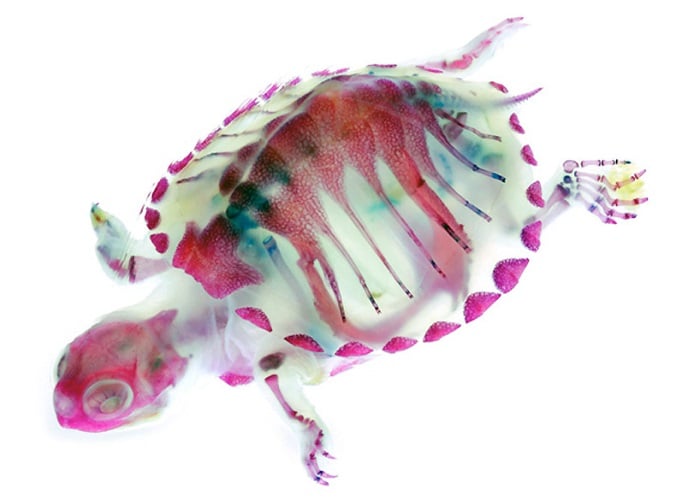 Ever the eco-friendly artist, Tomita only repurposes carcasses from animals that have already died. While popular in Japan and surrounding areas, Tomita hopes to expand his fan-base to those overseas, feeling that his project brings people together to celebrate life by viewing death in a unique, re-envisioned light.

Check out this video about Tomita and his artistic process: 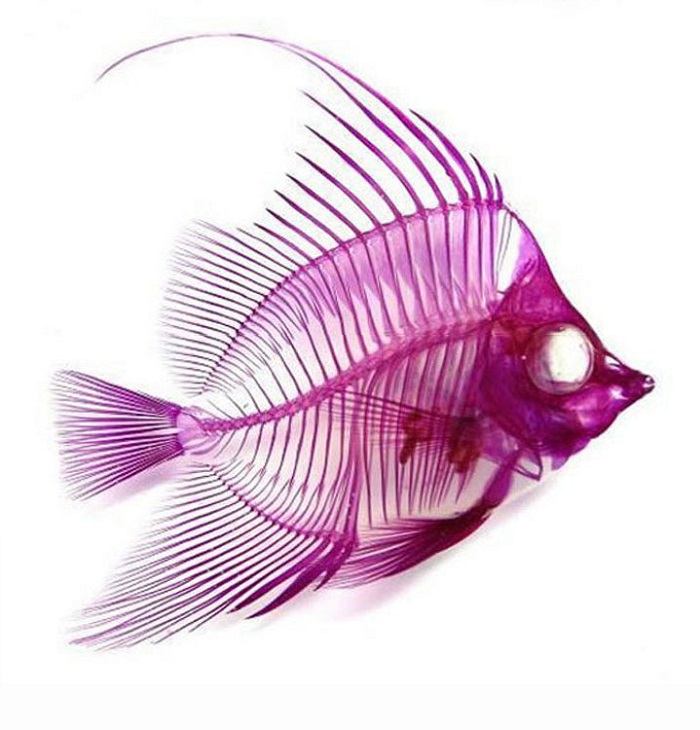 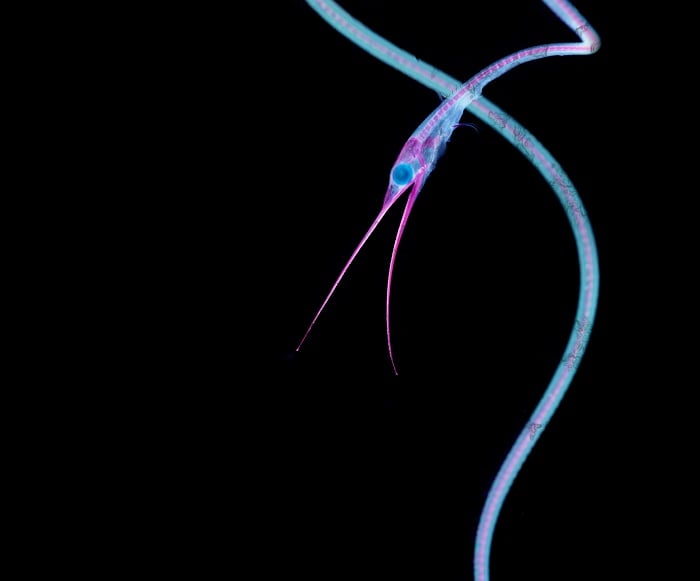 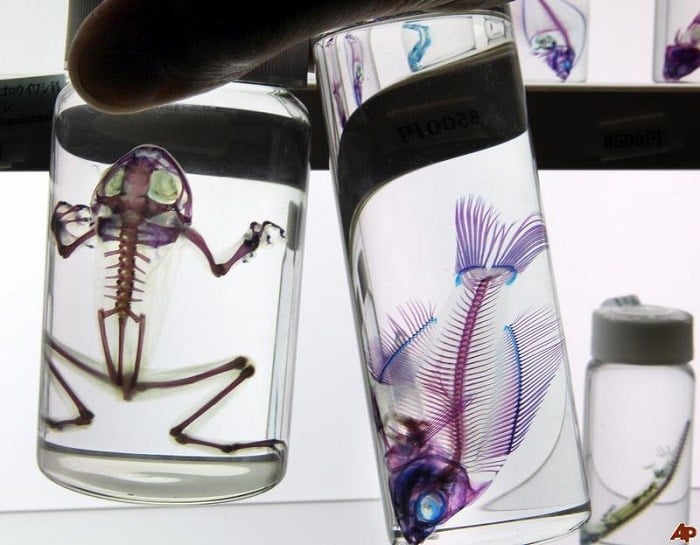