Christian Father Indicted In Alleged Honor Killing Of Daughter, Who Was Dating Muslim

After Henriette Kara's father discovered that she planned to convert to Islam for her Muslim boyfriend, he decided to kill her, authorities claim. 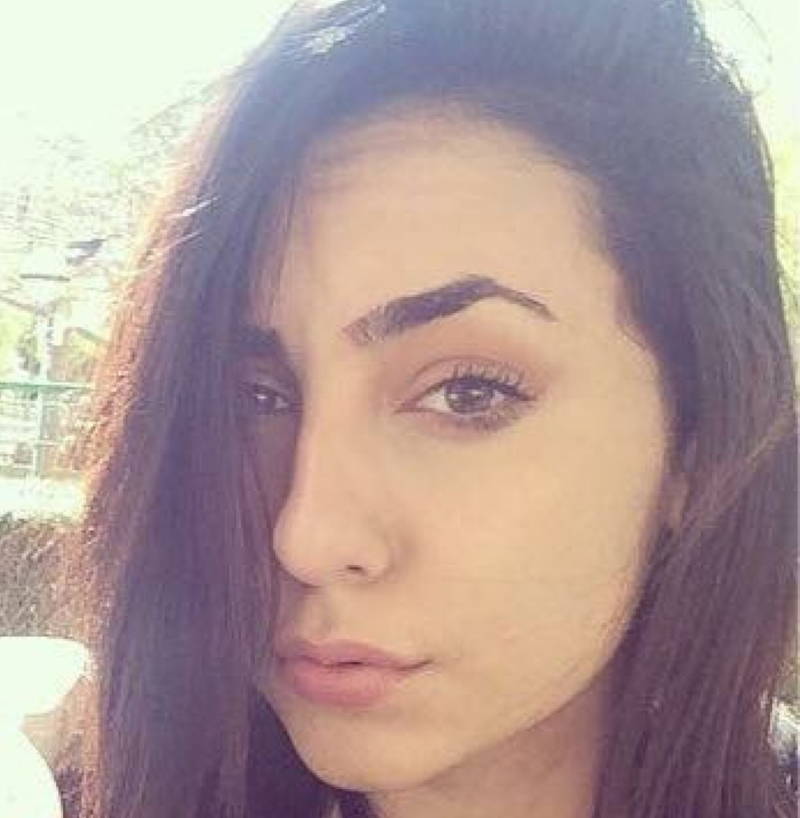 Thousands of honor killings are perpetrated each year, often in countries where Islam is the dominant religion. Thus, relatively few such killings look quite like this.

On June 13, 17-year-old Henriette Kara was found stabbed to death in her parents’ kitchen in Ramle, Israel. On Sunday, Central District state prosecutors filed an indictment against Sami Kara, the girl’s father, an Arab-Israeli Christian. Authorities claim that he killed her because she was in a relationship with a Muslim man and because she herself planned to convert to Islam for him, The Jerusalem Post reports.

In the weeks leading up to the murder, Henriette Kara’s family had both threatened and physically attacked the young girl on several occasions in an effort to get her to end the relationship with the unnamed man. Fearing for her life, Kara left home two weeks before the murder and hid from her family in various places nearby.

Then, on the day of the murder, Kara deposited the equivalent of approximately $113 into the prison canteen account of her boyfriend, who’d been serving time on a charge unrelated to the murder indictment in question, Haaretz reports. Kara then told an unnamed relative what she’d done, and that relative told her father.

According to the indictment, when Kara’s father learned both this fact and, moreover, that the boyfriend would be released in a week and that his daughter would then convert to Islam for him, he decided to kill her.

In order to prove this in court, the prosecution cites a conversation between Kara’s parents, recorded by police on the night before the murder, in which the father says the following:

“Forget about her, let her go to hell. It’s not worth another shekel to even chase after her, she’s garbage. We need to whip her, throw her away like a dog and see how she does. She’s already gone.”

Furthermore, Sami Kara has admitted to police that he is the man shown on security camera footage leaving the crime scene after the murder took place. Additionally, the prosecution cites text messages that Henriette Kara sent to a friend before the murder, including one that reads, “You won’t believe what they did to me… They are sending people to kill me.”

However, the defense claims that the prosecution’s case is merely circumstantial, with the defendant’s lawyers stating:

“There is no direct evidence that he participated in the murder and no forensic evidence. His shirt was sent to the forensic unit to search for blood remains, and the answer is unequivocal: The murder weapon was not caught, the police are trying very artificially to indict him, and I am sure that he will eventually be acquitted.”

If Sami Kara is not acquitted, however, this case will go on record as an outlier among honor killings, which are described by Amnesty International as incidents in which “Relatives, usually male, commit acts of violence against wives, sisters, daughters and mothers to reclaim their family honor from real or suspected actions that are perceived to have compromised it.”

According to the Honour Based Violence Awareness Network, 5,000 honor killings occur worldwide each year — although they are all but certain that the actual figure is much higher because so many killings go unreported — with at least 1,000 of those taking place among the Muslim population of Pakistan, perhaps the biggest offender.

Indeed, most honor killings are perpetrated by Muslims against other Muslims, which renders the Kara case an unusual, tragic anomaly.

Next, read the tragic story of the Pakistani girl set ablaze in an honor killing last year. Then, read up on Pakistan’s more recent efforts to increase consequences for perpetrators of honor killings.