An Italian Village Of 120 People Was Given Over 58,000 Speeding Infractions In Just Two Weeks

Apparently, the highway that runs through the town is attractive for drivers due to its lack of speed bumps and tolls. 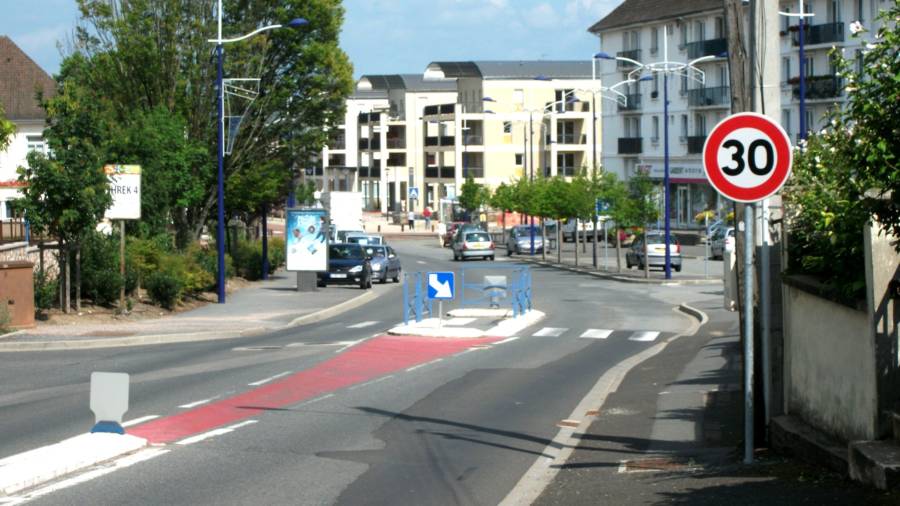 A tiny village in northern Italy with a population of about 120 residents decided to install cameras after a substantial number of residents complained about speeding.

The tiny town of Acquetico’s mayor, Alessandro Alessandri, complied with his residents’ complaints and decided to install a trial speed camera to see what the result would yield after two weeks of a test run.

The result that his office received was absolutely shocking. After just two weeks in commission, the speed camera recorded a whopping 58,568 speeding offenses.

On average, every few minutes a speeding car passed in the 50 kilometers per hour (or 31 mph) range, according to the data recorded by the camera.

The worst offense reached 135 km per hour (roughly 84 mph) — more than double the legal speed limit for that particular zone.

“It’s really madness, considering that we have inhabitants who regularly move within the village and cross the road,” Mayor Alessandri told Italy’s Ansa news agency.

Speeding seems to be an obvious problem for the small Italian town. One Italian newspaper suggested that half of all the cars traveling through the village over the two week period were speeding in some form.

Almost all of the top 20 speeding offenders, meaning the 20 drivers clocking in the fastest speeds, were driving through the town in the middle of the day. This is incredibly concerning for Alessandri, seeing as the majority of the population in Acquetico are elderly.

The Italian hamlet is located near the Italian-French border and there are three main routes that connect the neighboring Piedmont region of Italy to the country’s northern coast.

The highway that runs through Acquetico is apparently popular among drivers for its lack of speed bumps, speed radar, or tolls. 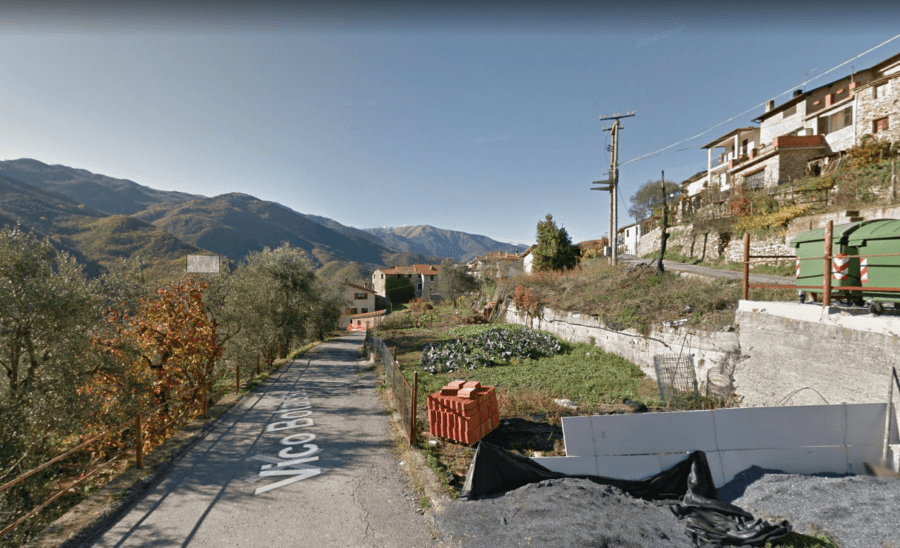 GoogleA Google image of a highway running through the town of  Acquetico in Italy.

In addition to the drivers, motorcyclists are also attracted to the route because of the “ideal asphalt, good width, [and] continuous bends” that’s perfect grounds for staging races between larger towns along the highway.

The mayor hopes that given these staggering results, the speed camera can become a permanent fixture in his town and will hopefully prevent further incidents of such reckless driving.

“We hope that these speed gauges can be an effective deterrent to motorists and that they can benefit the citizens of Acquetico, because you do not want to make cash with the fines, but it is necessary to protect people’s safety.”

Next up, check out this story about an Indiana cop that pulled someone over for driving too slow. Then, take a look at these 44 incredible images of what life was like in fascist Italy under the rule of dictator Mussolini.