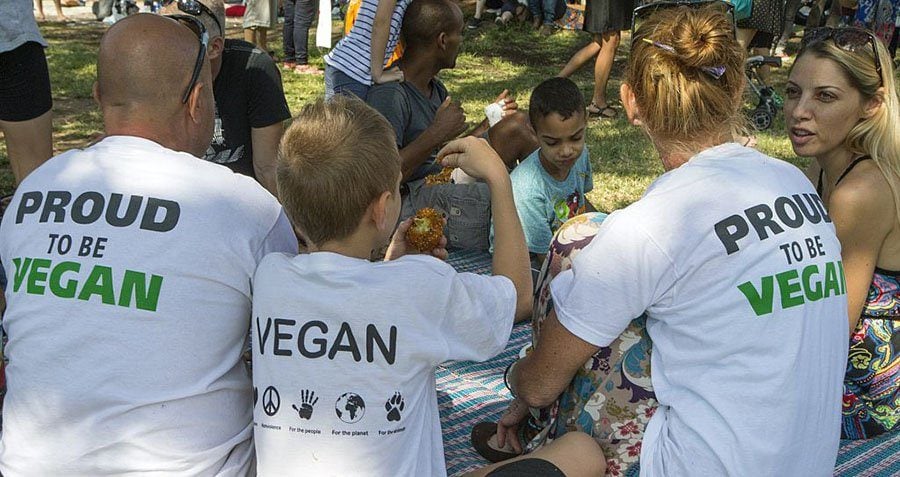 A new law proposed in Italy says that parents who force veganism on their children will face jail time.

This week, center-right party leader Elvira Savino introduced legislation which says that “radicalized” parents who impose a “diet lacking essential elements for healthy growth” on kids under the age of 16 may face up to two years in prison.

While the Forza Italia political party member says in the proposal that adults may choose a vegan or vegetarian diet — which she says “has been spreading in Italy” over the past few years — they are by no means authorized to impose the strictures of that diet onto their children.

That’s because, she says, children lack the agency to determine what is or isn’t healthy for them. “There is no objection if the person making this choice is an informed adult,” Savino writes. “The problem arises when children are involved…The vegetarian or vegan diet is, in fact, deficient in zinc, iron, vitamin D, vitamin B12 and omega-3.”

According to the language of Savino’s bill, sentences vary in accordance with the age of the child and the amount of suffering he or she incurs due to the diet.

Savino’s bill, which she says is definitely meant to “stigmatize negligent parental behaviors which put minors at risk” comes after four malnourished, vegan diet-fed children in Italy have been hospitalized in the past year and a half.

In July, a 14-month-old boy from Milan suffering from severe calcium deficiency was taken to the hospital, La Republic reported. The infant weighed as much as a three-month-old.

The month before, a two-year-old girl from Genoa who had extremely low levels of vitamin B12 had to be put in a hospital resuscitation unit after showing “extreme neurological issues.”

The bill’s critics have come in numerous forms, and offered equally numerous criticisms. Some nutrition experts, according to the BBC, have challenged its validity — with the American Dietetic Association saying that vegan diets are suitable for children so long as parents make sure they receive all vitamins necessary.

Other critics say that Savino should focus her efforts more on improving public health education before she sets her sights on punitive measures. Still others suggest that the language of the bill — if not precise enough — could be used to incriminate parents of obese children, not just vegan or vegetarian parents.

Next, read about the new Italian law meant to curb food waste in the country.