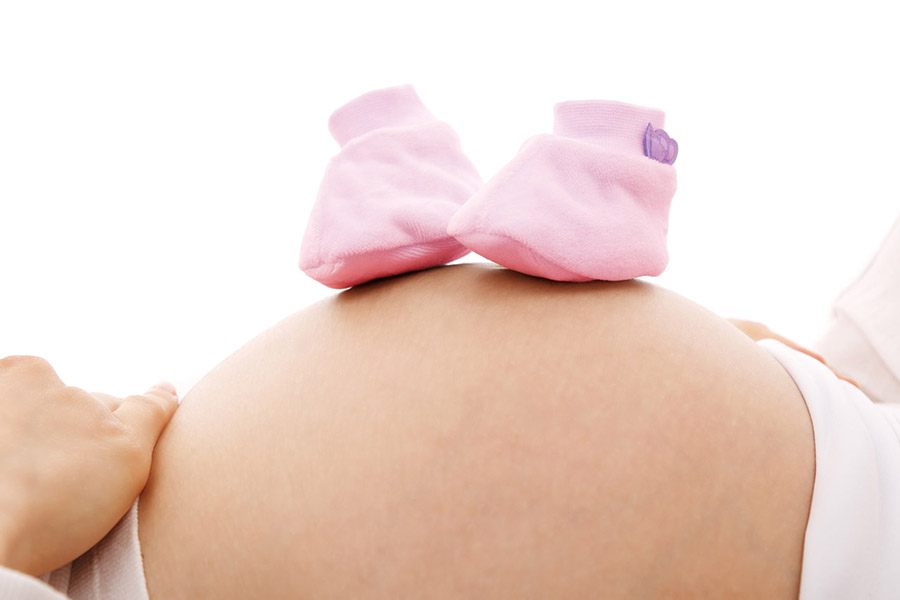 As Italy grapples with declining birthrates and slumping economic growth, Italian lawmakers actually made a “day” to remind women that their future should involve a baby.

“Celebrated” on September 22, the Italian government says it created Fertility Day in a campaign to encourage Italians to have more babies, The New York Times reported.

At present, Italy has one of the lowest birthrates in Europe: 1.37 children per woman. In 2015, the country saw the birth of 488,000 babies, the fewest births since Italy’s 1861 unification.

As you might suspect, the campaign — whose ads featured women holding hourglasses next to the phrase “Beauty has no age limit. Fertility does.” and men holding a half-smoked cigarette next to the words “Don’t let your sperm go up in smoke” — didn’t go over too well with Italians.

Indeed, as critics told the Times, the campaign just goes to show how misplaced the Italian government’s priorities are — and how little it understands the needs and pressures its younger population faces.

“I should be a model for their campaign, and I still feel very offended,” Vittoria Iacovella, 37, a journalist and mother of two girls, told the Times. “The government encourages us to have babies, and then the main welfare system in Italy is still the grandparents.”

Before generally tough economic times and a state which provides comparatively little social benefits for families, to many Italians the cost of rearing a child is too much to bear.

For those who have work, particularly working women whose employers don’t really accommodate women’s needs as mothers, the prospect of paying for expensive private childcare or taking too many days off to be with their children is too risky.

“On paper, Italian women have equal rights,” said Tiziana Bartolini, the editor of Noi Donne, one of Italy’s most prominent feminist magazines, told the Times. “But reality tells us a different story. Women are expected to care for children. If they live in regions where services are good, or in small towns, they keep their job. If they live in big, chaotic cities and have no family nearby, they are very prudent about becoming pregnant.”

“Or they stop working,” she added.

Bartolini’s quip about quitting work to have children rings true for many. As women’s advocate Teresa Potenza told the Times, many companies ask women to agree to leave their jobs should they become pregnant. “So many young women are even asked to presign a resignation letter here, especially in small companies,” Potenza said. “[This] campaign is a punch in the gut.”

While, as the Times reports, the Italian government under the Matteo Renzi administration has attempted to improve labor laws and add subsidies to make having children more thinkable for Italians, critics say there is still much more work to be done. At present, Italy allocates one percent of its GDP to social protection benefits, which is half the European average.

Before the harsh public outcry, the Italian Ministry of Health canceled the campaign.

Next, read about how Italy is coping with its food waste problem.