Italy Passes Law To Donate Extra Food To The Needy 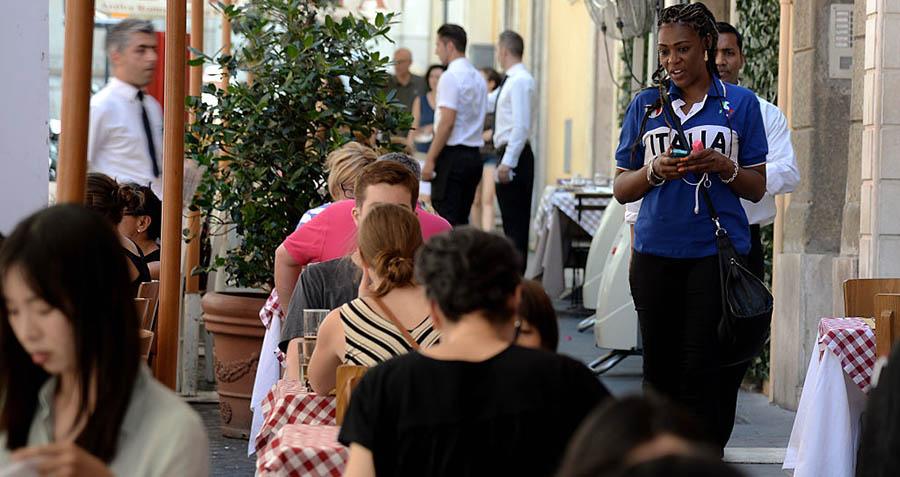 Food waste is a massive problem in Europe, and Italian lawmakers want to do something about it.

On Tuesday, 181 senators voted to pass a bill that seeks to cut 20 percent of the food Italy wastes per year — approximately one million tons. This recovered food will go to the needy, with Italy’s Agriculture Minister Maurizio Martina deeming the bill “one of the most beautiful and practical legacies” of the Expo Milano 2015 international exhibition, which the BBC reports focused on tackling hunger and food waste around the globe.

At present, ministers say that food waste in Italy costs the country approximately $13.4 billion each year — around one percent of the country’s GDP. At least some of this waste stems from complex health and safety regulations which have effectively discouraged businesses and farmers from donating extra food or marginally past-date food to charities or directly to the needy.

And when coupled with the fact that millions of Italians live in poverty, unemployment hovers at approximately 20 percent, and the country’s public debt has increased by 20 percent since 2003, this level of food waste is unacceptable.

This law seeks to remedy that, and not through punitive measures as seen in recent legislation passed in France. By simplifying the regulatory codes, lifting sanctions to businesses that give away food past its sell-by date, creating tax incentives to donate food, and permitting famers to give away unsold produce without incurring costs, lawmakers hope to change cultural attitudes toward food and its consumption.

Some on the ground say that they’ve been doing this already. “Our farmers are already doing this at the markets with the leftover produce, but with this new law, instead of just doing it in a friendly, informal way, it can be donated directly to soup kitchens or other charities,” said Nicola De Ieso, spokesman for the farmers’ association Coldiretti in Campania, told the Telegraph.

“It simplifies things for us. We can be even more efficient.”

Perhaps the most interesting and potentially transformative component of the law is its $1.1 million campaign to promote the use of the “family bag,” or taking home the remainder of one’s meal from a restaurant.

While a relatively common practice in the United States, the notion of taking home extra food from a restaurant — and moreover, the “doggy bag” — is quite rare in Italy. Indeed, some have called the measure the biggest cultural change the bill proposes.

The hope with the “family bag” provision is that people will consume their extra food at home or donate it to others in need.

And this can actually yield results: Last year, Italian chef Massimo Bottura launched an experimental soup kitchen that used leftover food to feed its patrons, and ended up receiving approximately 15 tons of it, all of which fed the homeless.

At present, the UN Food and Agricultural Organization says that the food currently wasted in Europe could feed 200 million people.

Next, learn the facts about food waste and what you can do to help reduce it.