Conservationists in Edinburgh and Cambodia have discovered a startling loophole for illegal traders under pressure of ivory bans. 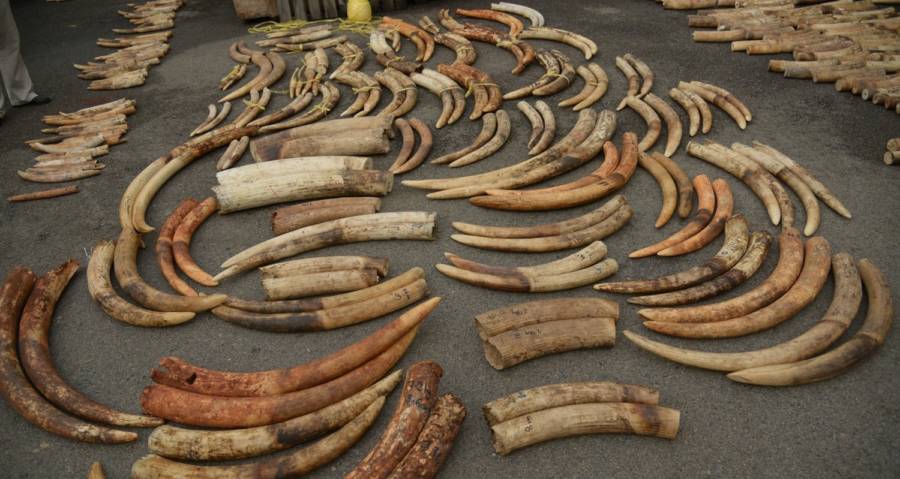 Center for Conservation Biology/University of WashingtonTusks from an ivory seizure in 2015 after they were sorted into pairs by the process developed by Samuel Wasser and his team.

In an effort to thwart ivory poachers and protect endangered elephant populations, conservationists in Edinburgh, Scotland and Cambodia have instituted a DNA testing practice to track the trade and sale of elephant tusks. Now, those DNA tests have revealed a shocking origin of many of those illegally traded tusks: They’re not, in fact, from elephants at all — they’re from woolly mammoths.

“To our surprise… we found mammoth samples within the ivory trinkets that are being sold,” Dr. Alex Ball of the Royal Zoological Society of Scotland, in cooperation with Cambodian officials, reported to the BBC.

Ivory dealers have been forced to get creative since due to bans and crackdowns on the selling of elephant tusks. One such method? To loot a surprisingly obtainable supply of prehistoric “ice ivory” that once belonged to the now long-extinct woolly mammoth preserved in the Siberian permafrost. 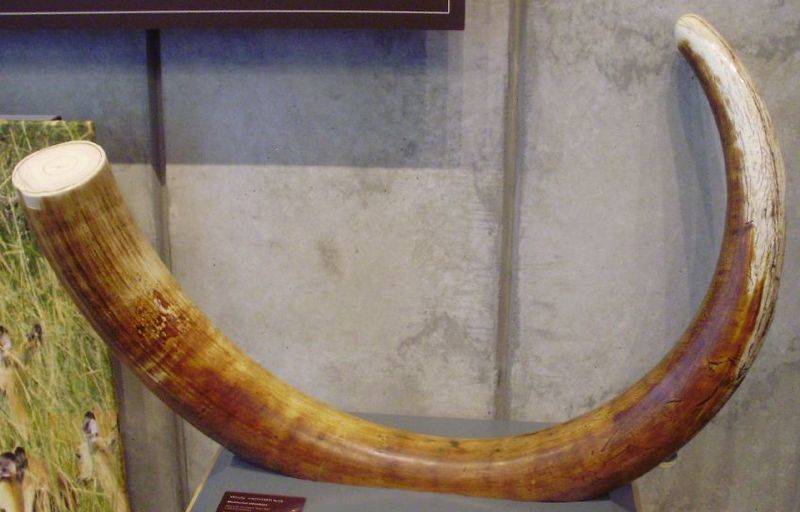 Wikimedia CommonsA woolly mammoth tusk at the California Academy of the Sciences.

The Yakutia region of northern Siberia reportedly contains a wealth of mammoth skeletons and considering that the animal has been extinct for 10,000 years, it is therefore exempt from international trade agreements on endangered species.

“So this [the tusks] has basically come from the Arctic tundra, dug out the ground,” said Ball. “And the shop owners are calling it elephant ivory but we’ve found out it’s actually mammoth.”

Dr. Ball and her team are working closely with Cambodian officials because the country is situated along an important ivory-trade route between Asia and Africa. There they are hoping to establish a genetics laboratory for all the seized ivory trinkets they’ve procured along this route.

Seized ivory is drilled for DNA samples and then traced back to the specific location in which the elephant was living when it was killed. 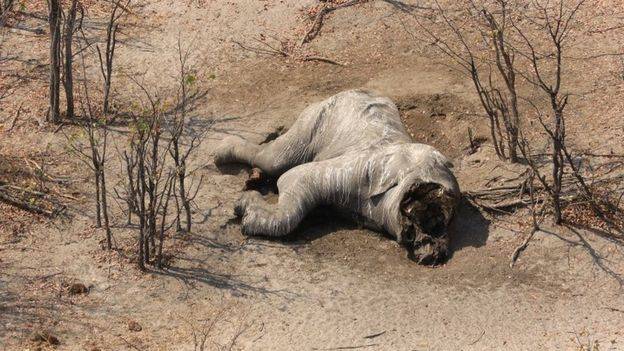 Elephants Without BordersA dead elephant with its tusks removed.

“Not only can we identify the geographic origins of the poached elephants and the number of populations represented in a seizure, but we can use the same genetic tools to link different seizures to the same underlying criminal network,” Samuel Wasser, director of the University of Washington Center for Conservation Biology reported in September 2018 of this testing method.

But perhaps the discovery of mammoth tusks tumbled into illegal ivory has a silver lining. Considering that there are an estimated 500,000 tonnes of mammoth tusk in the Siberian permafrost, Yakutian tusk collector Prokopy Nogovitsyn suggested that “our dead bones are saving living elephants… Being able to gather them is important both for us and for Africa.”

Skeptics disagree, as any sale of ivory or “ivory” merely perpetuates the demand. It remains to be seen then whether this loophole will actually satisfy poachers — and buyers alike — and protect dwindling elephant populations.

Next, read about how this poacher got his comeuppance at the jaws of a couple disgruntled lions. Then, read about how some conservation efforts have actually displaced large predators.