Nine-Year-Old Commits Suicide After Being Bullied For Coming Out

Jamel Myles was in school just four days before homophobic bullying brought him to end his life, his mother reports. 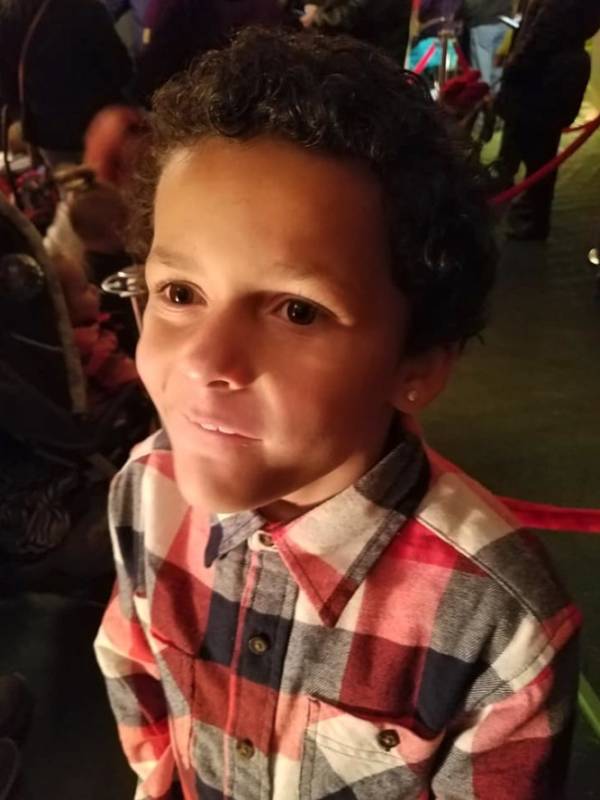 A fourth grader in Denver, Colo. committed suicide last week after he reportedly faced bullying at school for being gay.

On Aug. 23, police responded to a “medical incident” at the Denver-area home of Nine-year-old Jamel Myles, according to the Washington Post. The boy was immediately rushed to the hospital where he was pronounced dead.

His cause of death was ruled a suicide and his mother, Leia Pierce, believes homophobic bullying her son faced while at school is partially to blame.

Earlier this summer, Myles came out to his mother as gay: “And he looked so scared when he told me,” Pierce told KDVR. “He was like, ‘Mom, I’m gay.’ And I thought he was playing, so I looked back because I was driving, and he was all curled up, so scared. And I said, I still love you.”

Recently, Myles began fourth grade at Joe Shoemaker Elementary School where he also came out to his classmates. His mother said that Myles decided to come out to his fellow classmates because he was “proud of himself.”

Unfortunately, the Nine-year-old boy would kill himself less than a week later: “Four days is all it took at school,” Pierce told KDVR. “I could just imagine what they said to him. My son told my oldest daughter the kids at school told him to kill himself. I’m just sad he didn’t come to me… I’m so upset that he thought that this was his option.”

In a statement to the Washington Post, Will Jones, a Denver Public Schools spokesperson, did not reveal whether the district was aware of any bullying in their schools: “Our priority right now is to look at all concerns raised in this case, to keep all of our students safe and to do a fair and thorough review of the facts surrounding this tragic loss,” he said.

Pierce told KDVR that the child, or children, who bullied her son and their parents should take responsibility for their actions.

“We should have accountability for bullying,” Pierce said. “I think the child should. Because the child knows it’s wrong. The child wouldn’t want someone to do it to them. I think the parent should be held because obviously the parents are either teaching them to be like that, or they’re treating them like that.” 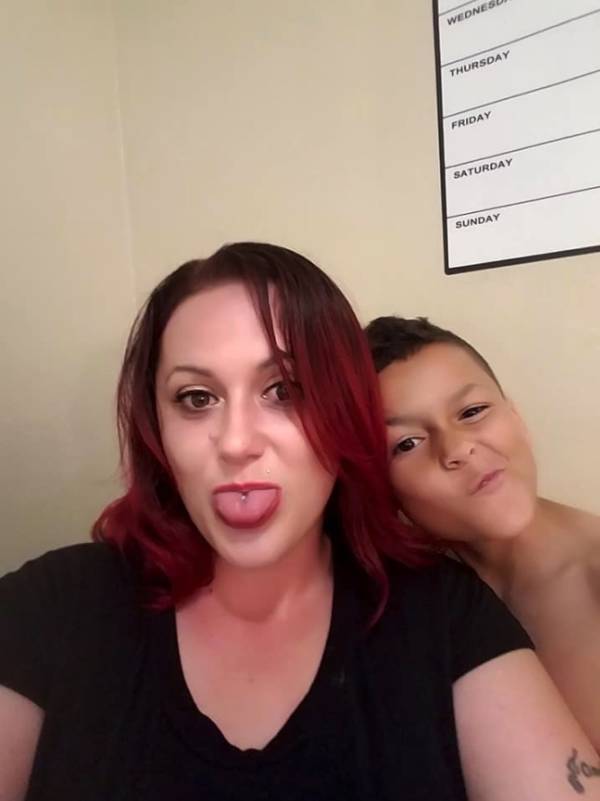 Representative Leslie Herod, (D) told CBS 4 Denver that Myles’ death is a reminder of how important it is to talk to children about mental health.

“The recent suicide of a 9-year-old boy in Denver reinforces the need to talk to kids early about understanding their differences and how every child is unique,” Herod said. “As a member of the LGBT community that came out later on in life, I can only imagine the pain and fear that this young boy felt. We can and we must act now to ensure that this doesn’t happen again.”

Next, read about the parents of Mallory Grossman, who are suing their daughter’s school after the 12-year-old killed herself after facing months of bullying. Then discovery the sad story of Gabriel Taye, the eight-year-old who hanged himself after a bullying incident.