“Transracial” Woman Claims To Be Filipino, Despite Being Born White

Du now drives around in a flamboyant purple Tuk Tuk, a motorized rickshaw popular in many parts of East Asia. 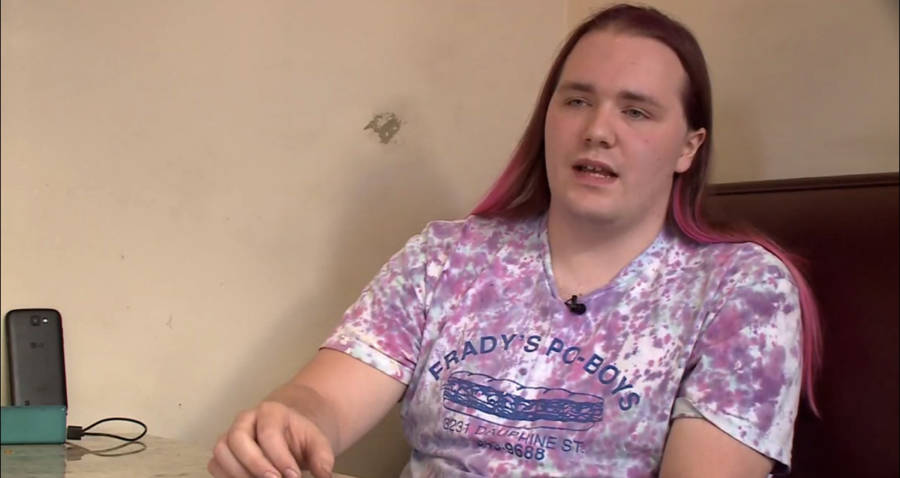 A transgender woman in Florida who goes by the name “Jan Du” identifies as a Filipino person, even though she was born White.

Jan Du, a white transgender woman born with the name “Adam,” now considers herself Filipino according WTSP News Tampa Bay. She now drives around in a flamboyant purple Tuk Tuk, a motorized rickshaw popular in many parts of East Asia, and more usually referred to as a “tricycle” in the Philippines.

Jan Du considers herself transracial, someone who was born one race but identifies with another. She has said that since childhood, she has felt more at home in Filipino culture.

“Whenever I’m around the music, around the food, I feel like I’m in my own skin,” she said. “I’d watch the history channel sometimes for hours you know whenever it came to that and you know nothing else intrigued me more but things about Filipino culture.”

The idea of someone being “transracial” came to prominence when the story of Rachel Dolezal broke in 2015. Dolezal was a white woman who identified as black and was even the president of the Spokane, Wash. chapter of the NAACP. 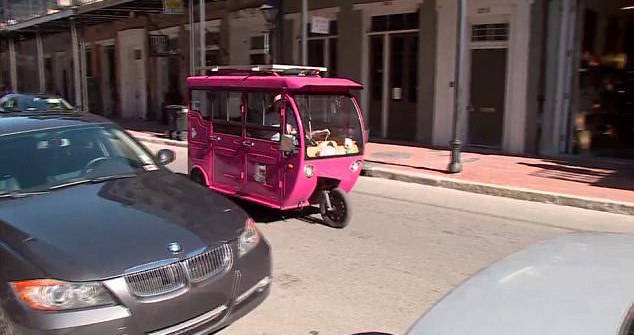 The term “transracial” was applied to Dolezal by numerous psychologists, and the phrase became popular through its usage in the news story.

While many accused Dolezal, and now Jan Du, of cultural appropriation and worry that they will take advantage of Filipino benefits and scholarships, Du said, “I believe people will [take advantage] just like other people have taken advantage of their identity to get their way, but the difference between me and them is that I don’t want that. I think that we all have the freedoms to pursue happiness in our own ways.”

One psychologist agrees with Du.

Dr. Stacey Scheckner, a licensed psychologist working in Florida, said, “If someone feels that they feel at home with a certain religion, a certain race, a certain culture, I think that if that’s who they really feel inside life is about finding out who you are. The more knowledge you have of yourself, the happier you can be.”

“And, as long as it’s not hurting yourself or anyone else, I don’t see a problem with that,” she added.

However, some in the Filipino-American community have spoken out against this conflation between religion, race, and culture, as well as the idea that these are identities you can always adopt and shed at will.

They contend that you can embrace and appreciate other cultures without claiming the ethnic and cultural identity of other people.

Being born and raised as part of a certain culture or ethnic group invariably gives a person different experiences and perspectives than someone raised differently.

To claim the identity of another ethnic group is to invalidate these unique experiences, and to do so as a white person is to ignore the privilege afforded to one by their skin color that inevitably sets one apart from the group they attempt to adopt as their own.

Next, learn about the woman sentenced to 10 years in prison for making false rape claims. Then, check out this beautiful Filipino restaurant nestled at the foot of a waterfall.