One man was convicted and sentenced to seven years in prison as a result of Jemma Beale's false claim. 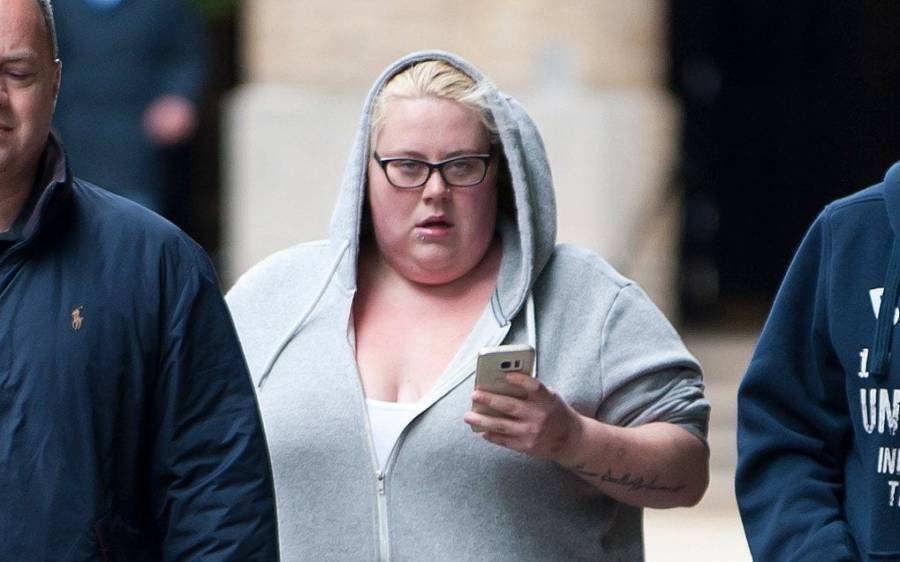 Beale claimed she was raped by nine men, and seriously assaulted by another six. One of the falsely accused, Mahad Cassim, was sentenced to seven years in prison in 2010. He appealed and his sentence was quashed in 2015.

On Thursday Southwark judge Nicholas Loraine-Smith addressed Beale directly, stating, “This trial has revealed, what was not then obvious, that you are a very, very convincing liar and you enjoy being seen as the victim.”

“These offenses usually began as a drunken attempt to get your partner’s sympathy or perhaps to arouse her jealousy. They each began impulsively, but what is particularly chilling is the manner in which you persisted in making allegations which you knew were untrue even to the extent of committing and repeating perjury.” 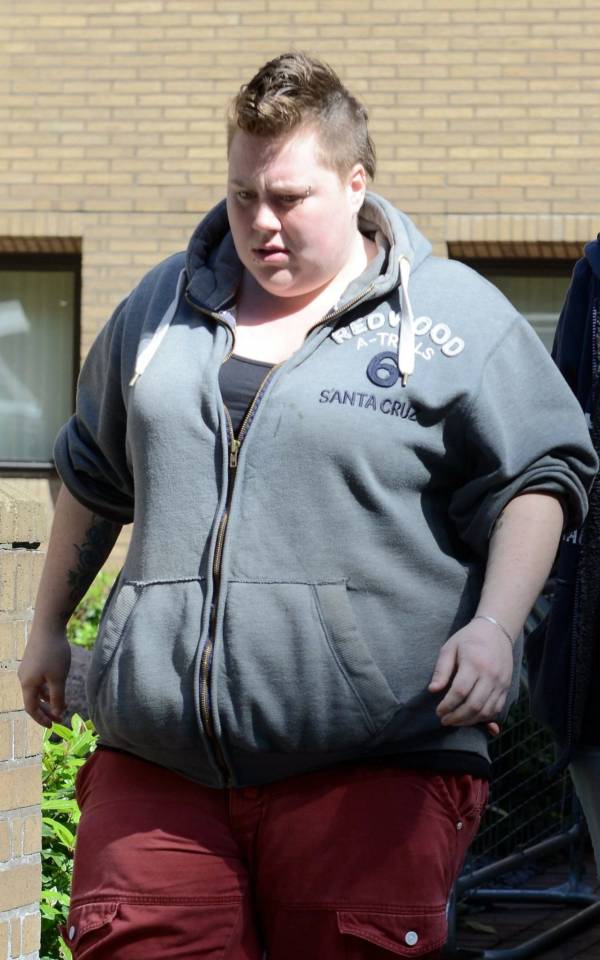 Beale was sentenced after being found guilty of four counts of perjury and four counts of perverting the courts of justice. Prosecutor Madeleine Moore said the police investigations into her claims cost taxpayers £250,000, and her trial cost at least £109,000.

Beale’s attorney Lawrence Henderson maintained his client’s innocence, saying, “Ms. Beale stands by the claims she made in this matter and if she had her time again she would again plead not guilty to these matters and contest the trial.”

Police began investigating Beale in late 2013 after her former girlfriend said she lied about being raped by one of the men. From there, authorities noticed discrepancies in Beale’s multiples accusations, leading them to cast doubt on their validity.

“One of my goals is to be a successful businessman,” said the wrongly convicted Cassim. “To have a nice family and be happy. I am working on the happiness. I have a long way to go.”