While the house only sustained minor damage, the fire was serious enough that the man's two trapped relatives climbed out of a second-story window to get to safety. 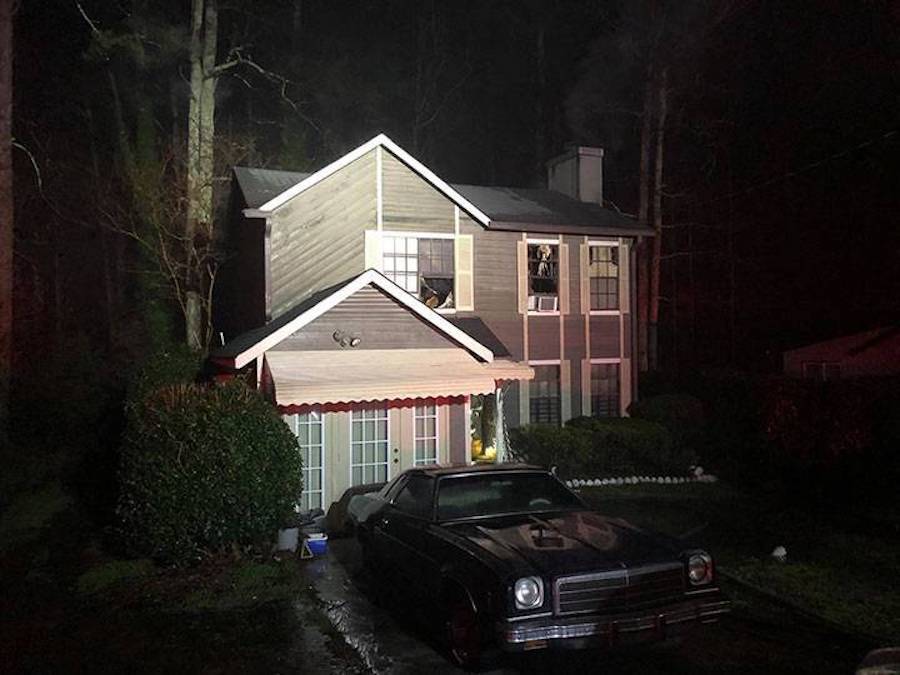 Food is a unifier — a universal common ground that has brought people together for millennia. For a 61-year-old mother in Lithonia, Ga., however, food is what caused her son to try to burn their house down.

When the 32-year-old son, Jeremy Wyatt, got into an argument with his family about Cheez-It crackers on Feb. 12, he locked both her and his brother in the house to seek retribution, CBS reported.

While the specifics regarding this bizarre, Cheez-It-induced quarrel are yet unclear, local law enforcement explained that the man was intoxicated that morning.

Trapping his two family members inside the home, the man walked outside, poured gasoline on the front steps, and set the fuel on fire.

February 12th 1:40 a.m.PD and Fire responded to a domestic related incident this morning. Once fire arrived on scene,…

Fortunately for the property — as well as the man’s own mother and brother — the fire was ultimately minor and resulted in insignificant damage and no reported injuries.

However, the brother trapped inside had to lift his mother down from a second story window to guarantee her safety and subsequently climbed out himself.

First responders of the DeKalb County Fire Rescue (DCFR) quickly arrived at the scene and contained the fire, before tending to those in need.

“PD and Fire responded to a domestic-related incident this morning,” DCFR said in a Facebook post. “Once fire arrived on scene, crews saw smoke coming from the home. Crew were advised that there were no persons inside of the home. Two attack lines quickly brought the fire under control. No injuries to report. One person is in custody.”

Wyatt has, indeed, been arrested for his actions, and is currently facing charges of first-degree arson and criminal damage to property in the second degree. As a result, the 32-year-old man who set his mother’s house on fire over an argument about Cheez-Its will surely have to undergo both the warranted wrath of his mother in addition to his legal troubles.

After reading about the man who set his mother’s house on fire after an argument about Cheez-Its, read about a judge ruling that this 30-year-old had to move out of his parents’ house. Then, read about the seven-year-old who set himself ablaze as part of YouTube’s “fire challenge.”