A Congressman Sent The Most Disgusting Sext In The History Of Sexting [PHOTO, SFW] 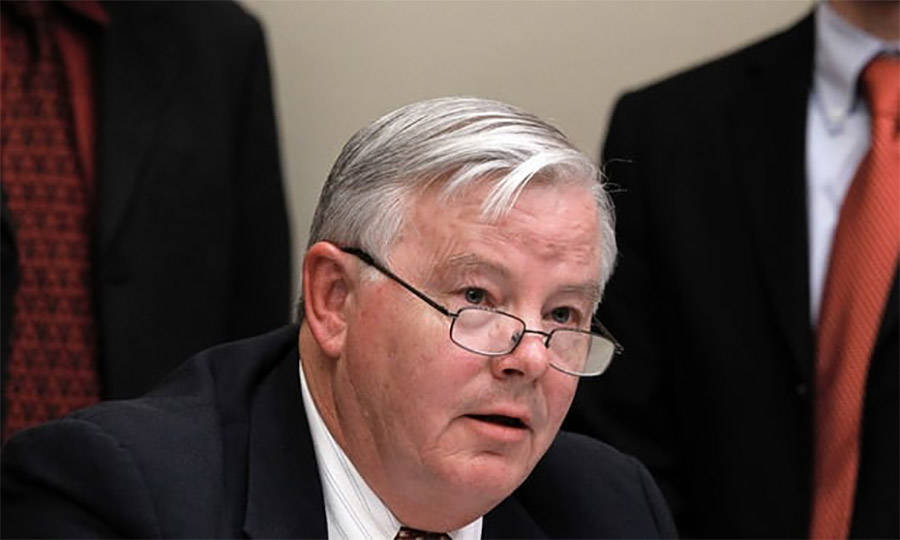 Joe Barton, a 68-year-old conservative Republican congressman from Texas, has become the latest in a seemingly endless line of once respected government leaders who’ve found themselves in the midst of a sex scandal.

According to a report by The Washington Post, Barton found himself in the middle of a scandal when an ex-girlfriend of his published a lewd text that he sent her, accompanied by an even more lewd photograph.

The girlfriend, who was not named, claimed that the two began their consensual relationship innocently online. The girlfriend said the pair first interacted when she commented on one of his political posts on his Facebook page. After that, the two began a digital friendship, which quickly turned sexual when the congressman made unwanted advances over text.

“He says to me, ‘Do you want me to send you a picture of myself?’ I said, ‘Oh no, no. Please do not do that.’ It kind of started there,” she told the Post. “I was kind of unwittingly drawn into it with him because of just the amazement of having a connection to a congressman.”

Barton’s photo and sext message to the woman.

It was then that Barton sent the sext.

The girlfriend added that the congressman turned aggressive after sending the photo, threatening to contact Capitol Police if she showed them to anyone.

“I don’t want to, but I should take all this crap to the Capitol Hill Police and have them launch an investigation. And if I do that, that hurts me potentially big time,” he said in a recorded phone call with the girlfriend.

“Why would you even say that to me?” the girlfriend responded. “The Capitol Hill police? And what would you tell them, sir?”

To make matters worse for Barton, he was technically married at the time of the relationship, though he says that he and his wife were separated at the time. However, the fact that he was married, along with the nature of the text message and photo does not bode well for the congressman.

This month, Barton announced that he would be running for an 18th term in office, though the publication of the photos has since forced him to reevaluate his campaign.