A contentious figure in the art world for years, money troubles caused Judith Ann Braun to leave the art world. She's back, and her work is even better. 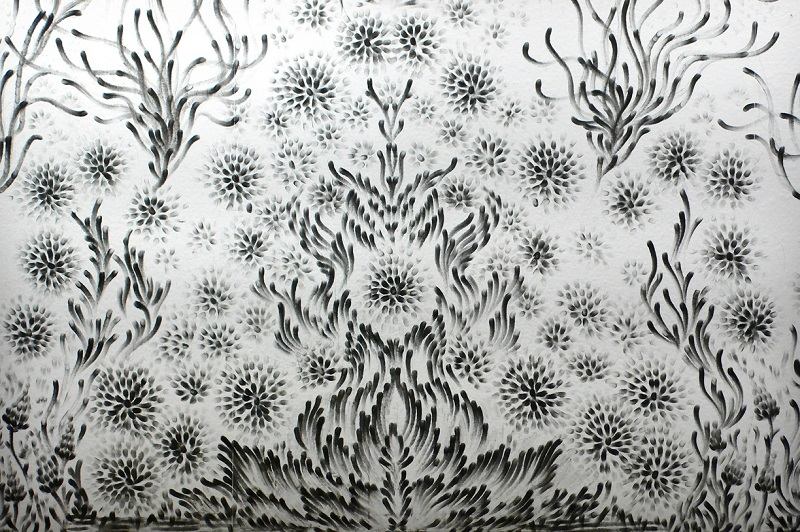 While finger-painting may seem childish to some, artist Judith Ann Braun uses her fingers to create incredible artwork and murals that are anything but. Braun, who has been quite the force in the art world for decades, ditches traditional brushes and other tools that put a distance between the artist and the art and uses only her fingers and charcoal dust to paint beautiful pieces that have been displayed in a number of reputable museums and galleries. 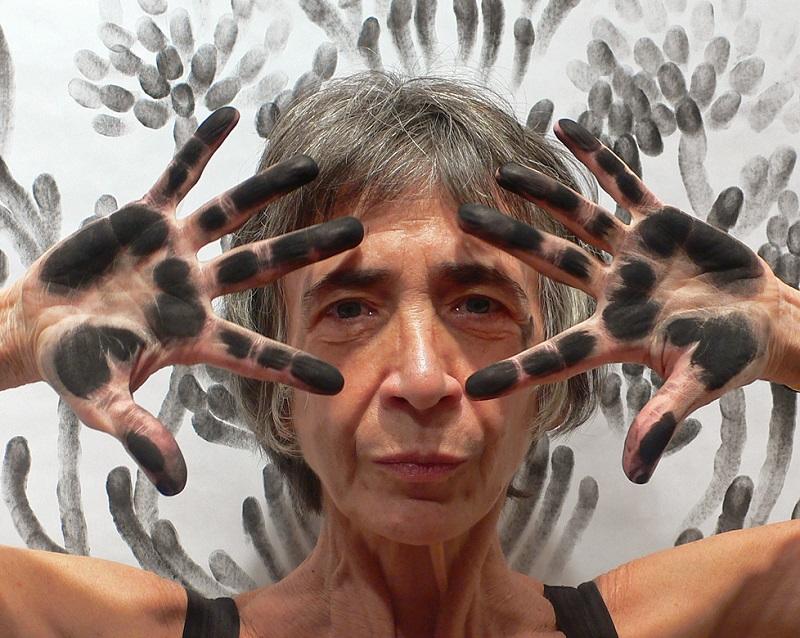 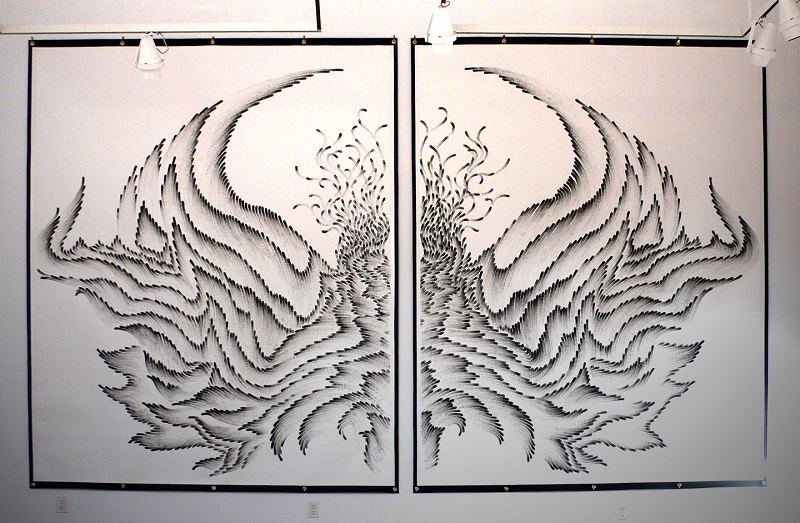 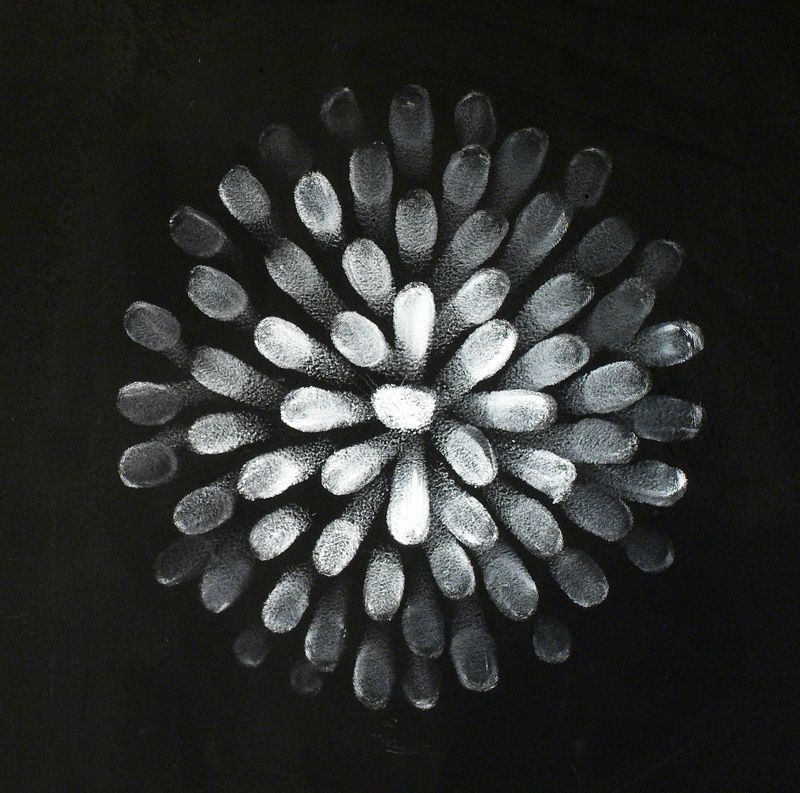 Judith Ann Braun began painting in the 1980s as a realistic figure painter. In the years to come, she explored paternalism, sexism, racial innuendos and other complex ideas through her art, often incorporating language and text into the pieces.

Her art was experimental for its time, and prompted much criticism and disgust. Financial burdens eventually forced Braun to withdraw from making her controversial art, though she returned to the craft in 2003 after a Tarot reading. Braun drew the Lover’s Card, which convinced her to begin creating once again. 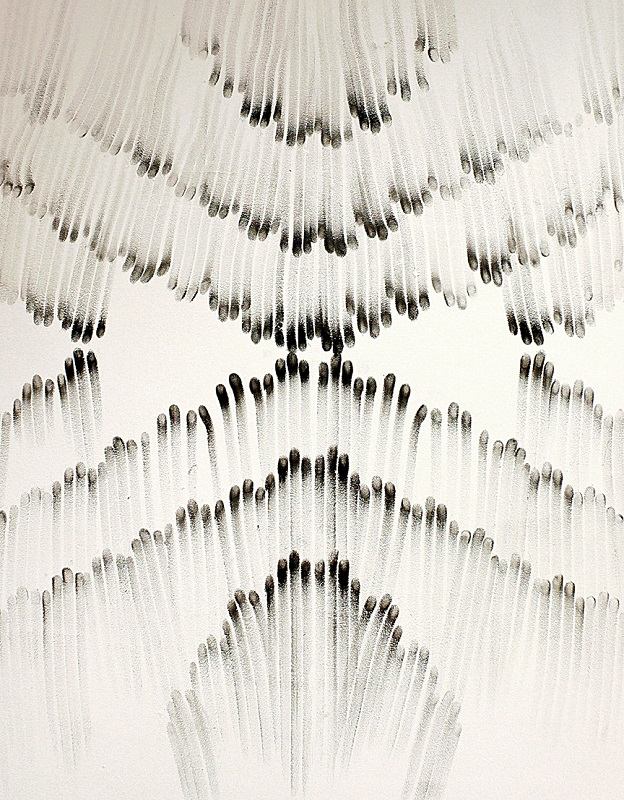 Source: Give Us Art 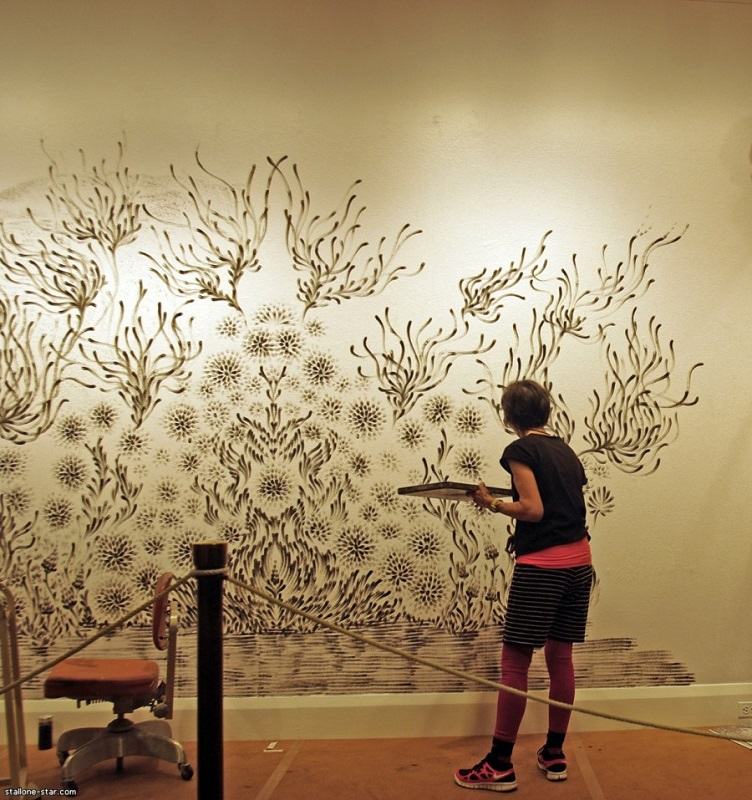 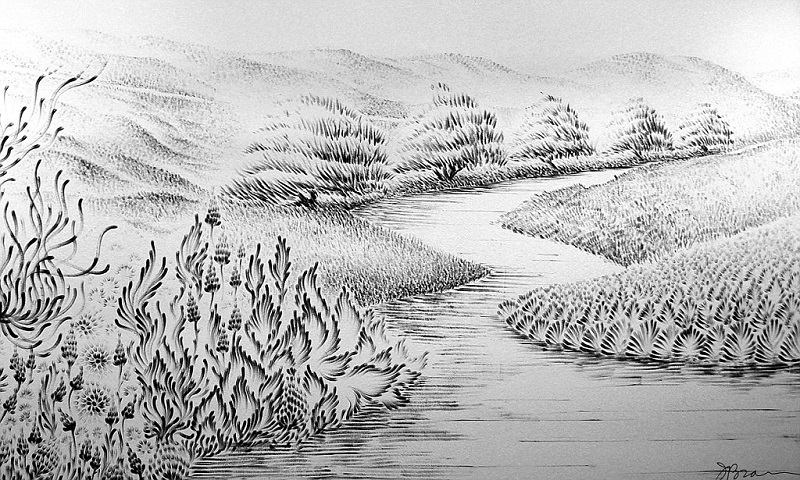 According to Braun, the drawing rules for her ongoing project, “Symmetrical Procedures”, are symmetry, abstraction and a carbon medium. To make each piece, she uses her hands to finger-paint with a carbon-based medium, usually charcoal, upon the surface. Aside from “Symmetrical Procedures,” which is characterized by a number of symmetrical portals, orbitals, lanternals and texts, she creates “fingerings”. 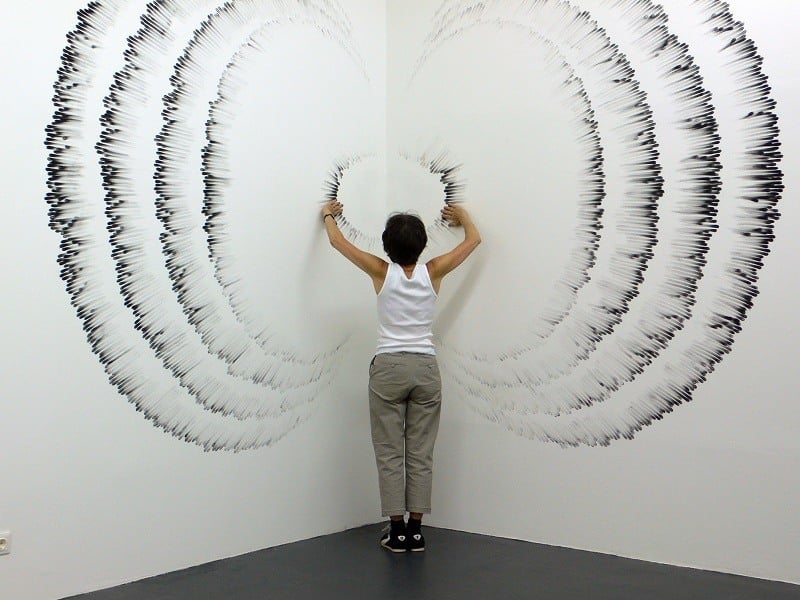 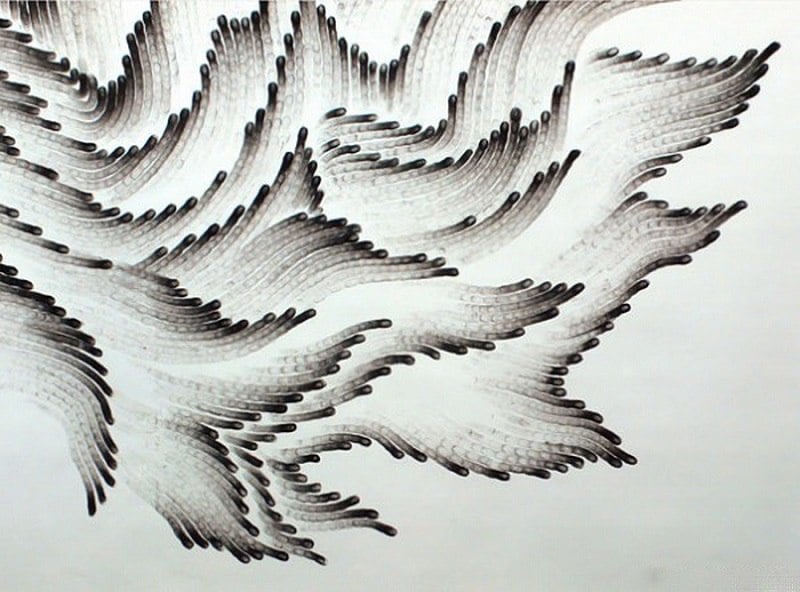 In February 2012, Braun used her fingers to create a 50-foot mural in Waitzer Community Gallery in front of a live audience. While she was a controversial figure in the art world for decades, Braun’s symmetrical designs and illustrious “fingerings” have proven much more approachable and have thus captured the attention of the world. These unique, intricate images are a grown-up take on everybody’s favorite childhood medium: finger-painting. 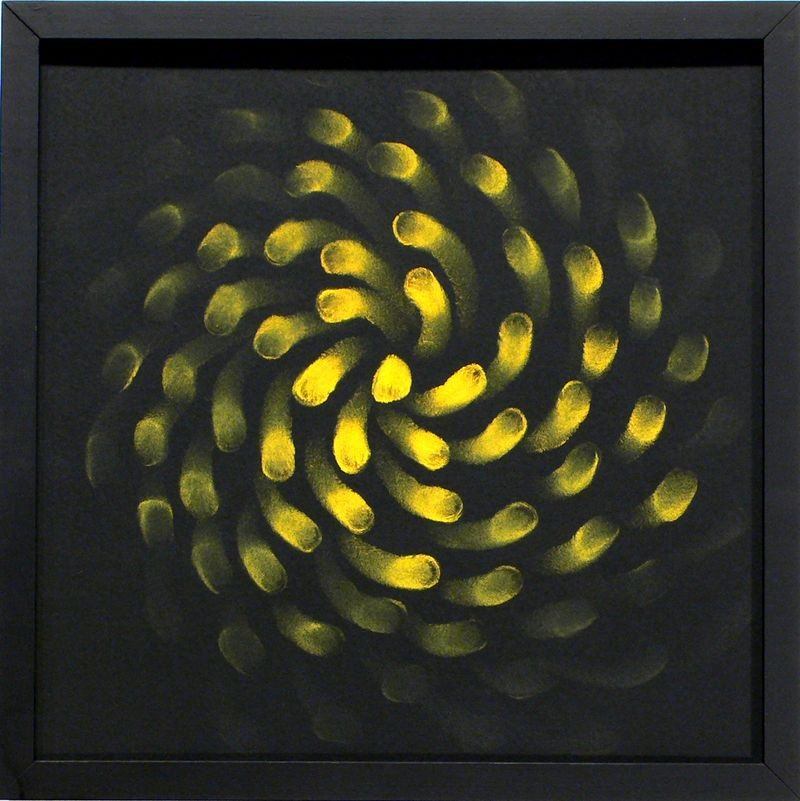 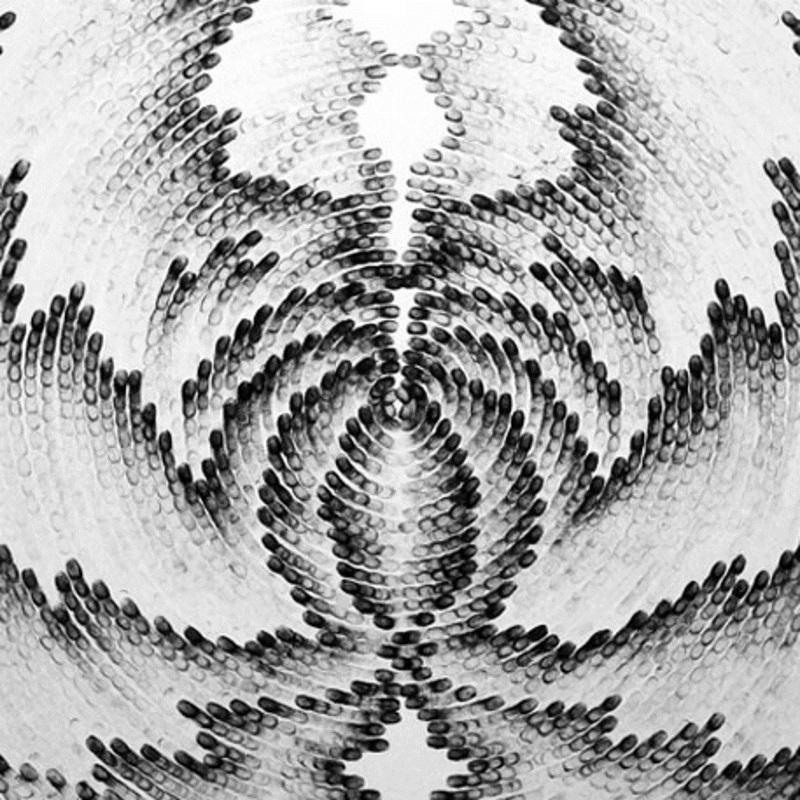 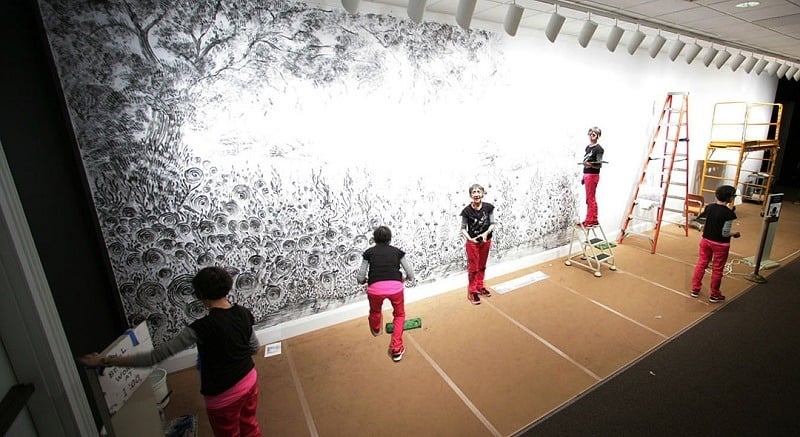