Although Kasper Kowalski is a trained architect, it is his unbelievable aerial photography that has gained him international visibility and awards. 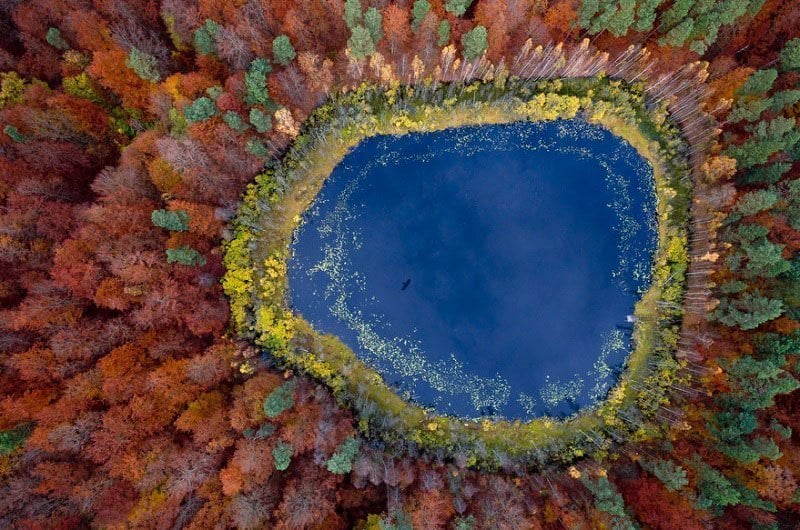 Although Kasper Kowalski is a trained architect, it is his unexpected aerial photography that will thrill you most. Born in 1977, the Polish photographer captures the intersections, patterns and shapes that arise in our multifaceted world. When Kowalski photographs these instances and locations where nature and society collide, his images uncover “disorder in harmony,” and an “emergence of new forms”. 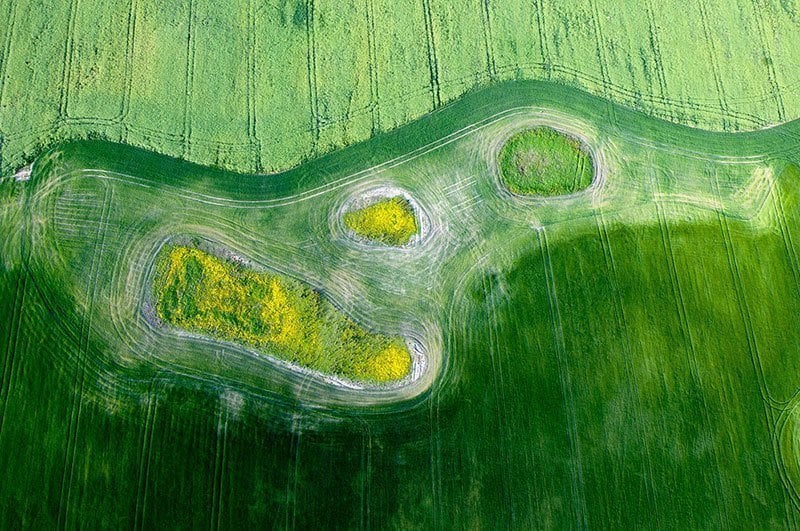 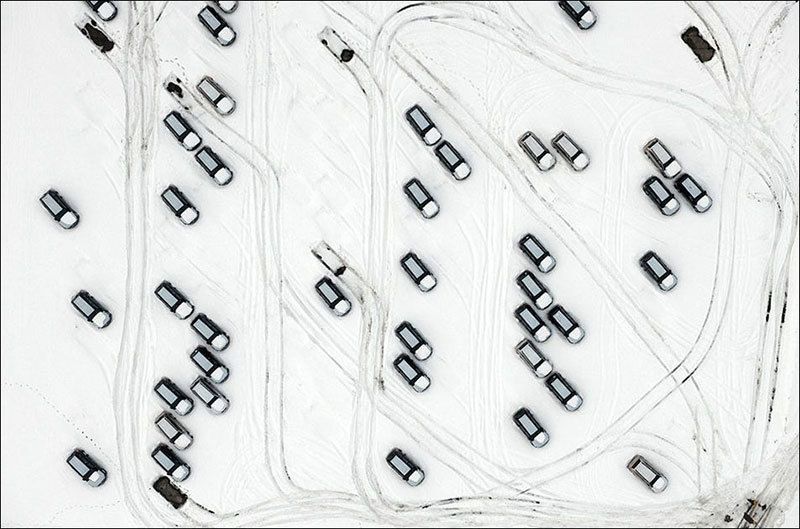 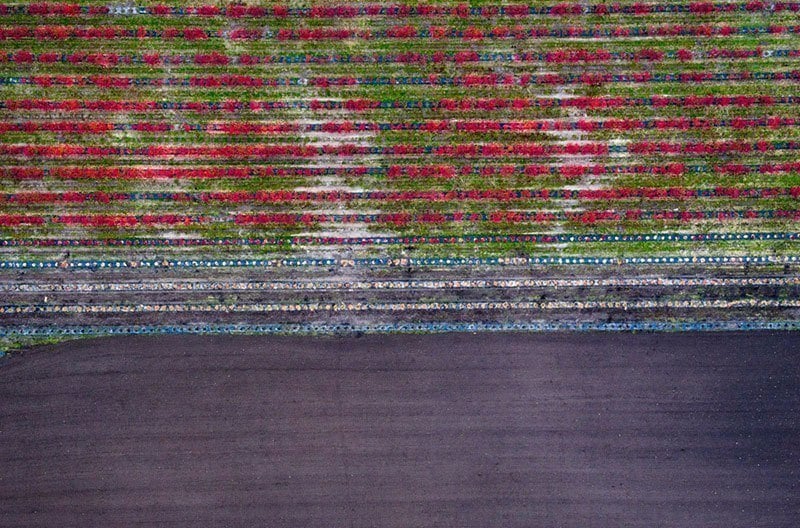 Kowalski gave up a career in architecture to devote his time to flying and photography–passions that help him abandon his own perspective and enter a space that’s entirely different. His ability to capture such unique aerial images of Poland’s landscape has earned him honors around the world. He’s won awards at the Sony World Photography Contest and a number of other international and local competitions. 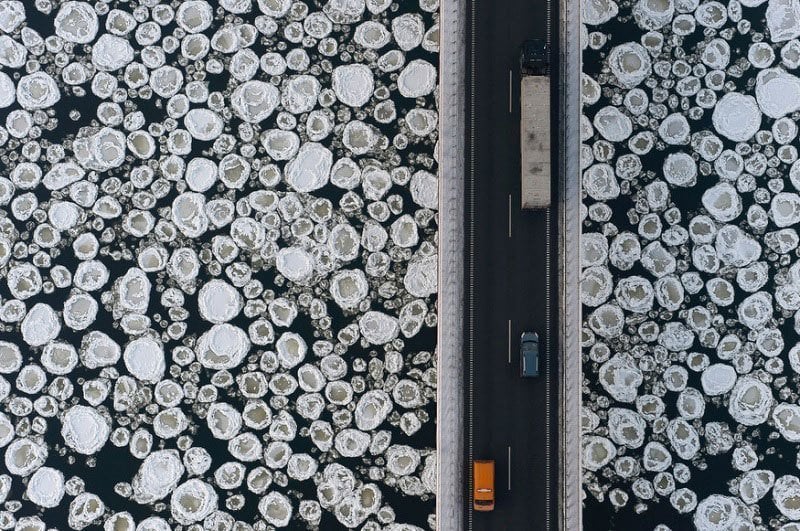 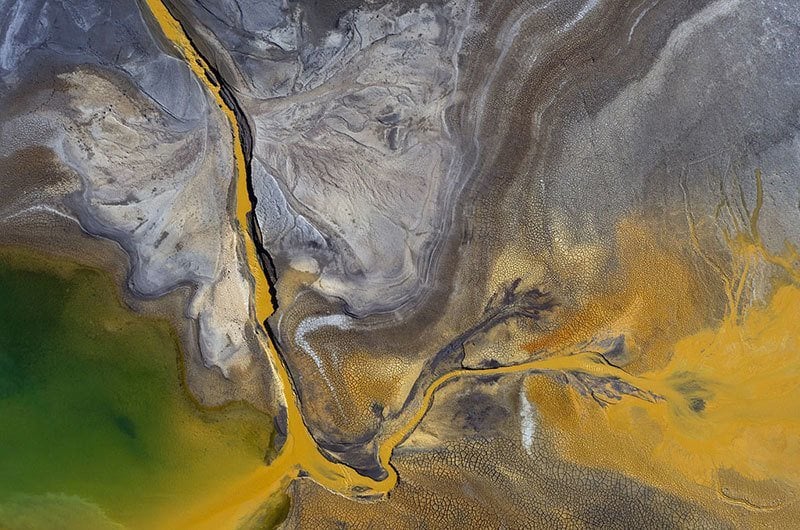 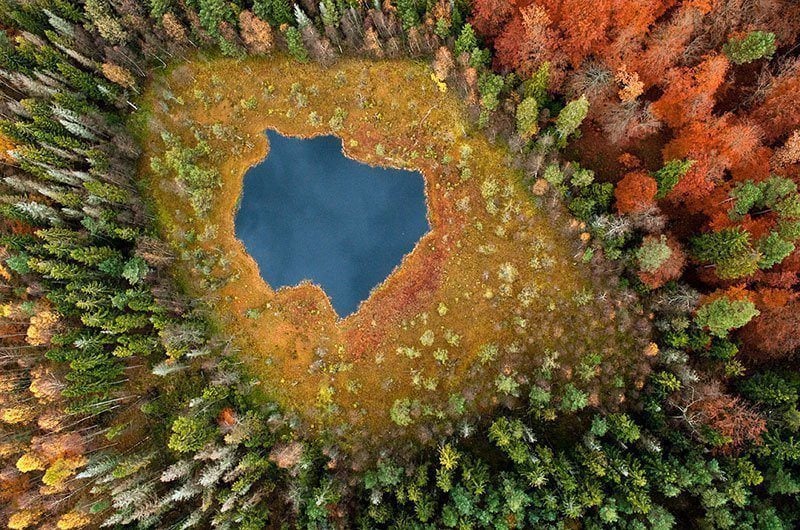 In 2014, Kowalski published his first photography book, Side Effects. If the book cover’s heat-sensitive, color-changing ink wasn’t cool enough, his series of captivating aerial photographs contained within the pages certainly is. These days Kowalski has moved from passive observer to a more deliberate aerial artist; he frequently plans out the pictures ahead of time and has begun creating composites out of multiple images. 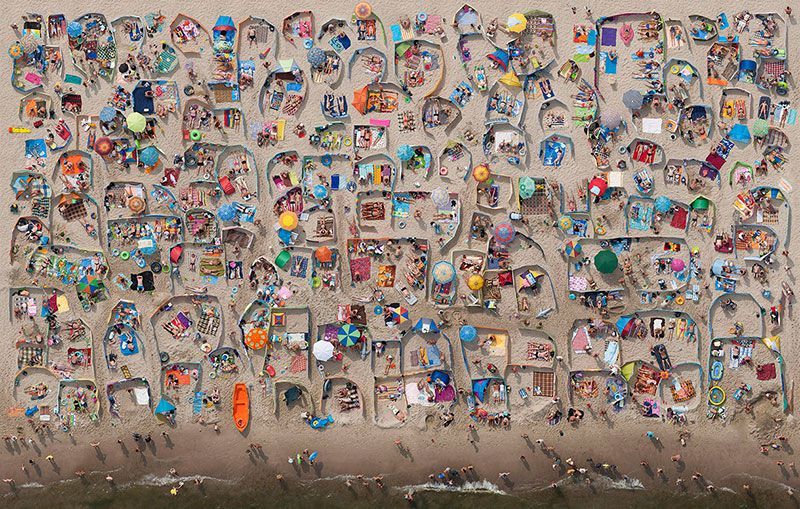 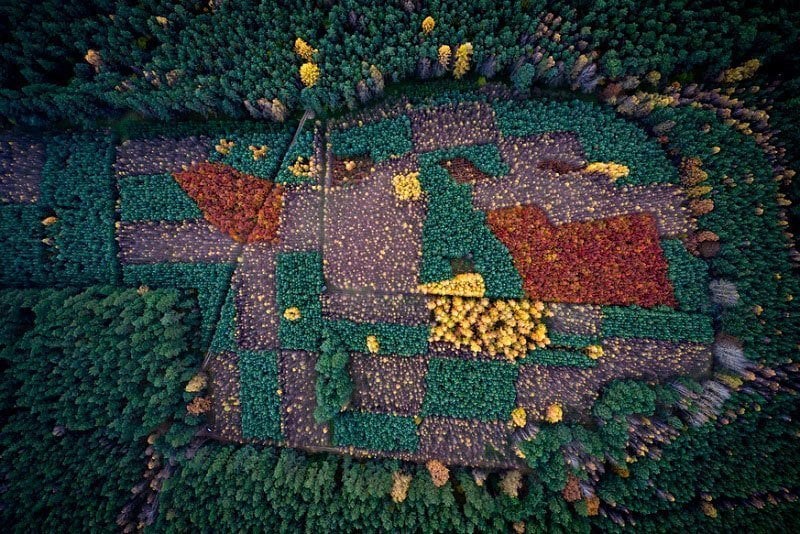 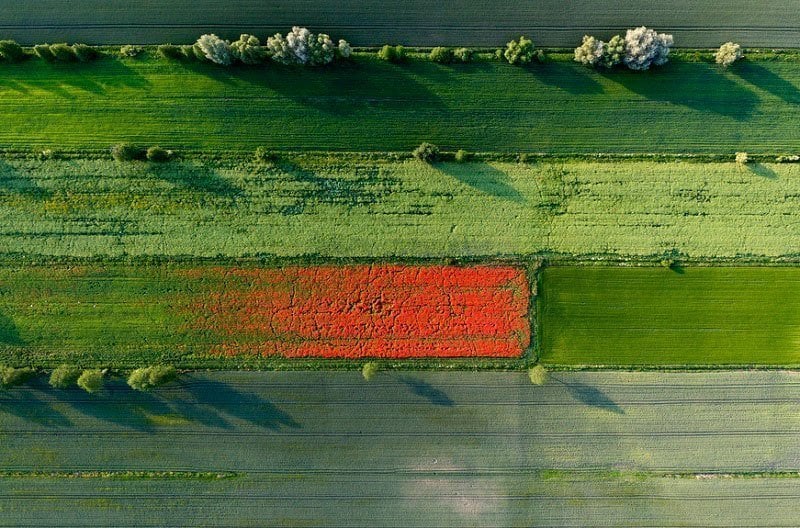