The boy's father, Kehinde Omosebi, claimed to be a "religious minister" but police found no evidence that the organization he named exists. 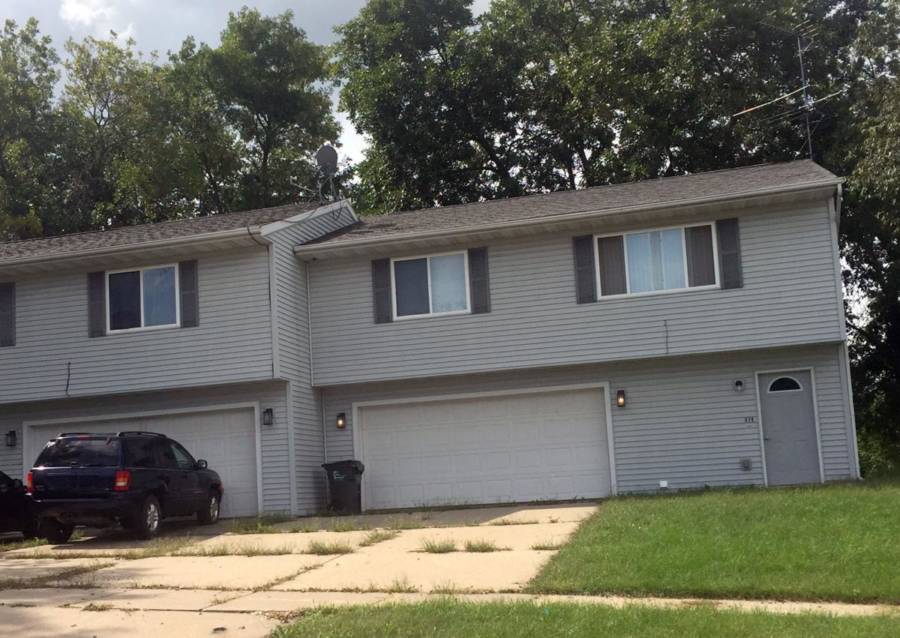 Rob Schultz/Wisconsin State JournalThe right-side unit of this duplex on Alexander Avenue in Reedsburg is where the Omosebi family lived.

A father and mother in Wisconsin have been arrested after their 15-year-old son died during a 40-day religious fast.

On September 2, the boy’s father, 49-year-old Kehinde Omosebi, walked into the Reedsburg police station to report the death of his son, Ayanfe Omosebi, according to the Chicago Tribune.

When police arrived at the family’s home they found the doors covered with padlocks and had to force their way inside. There was no phone, power, nor food in the residence.

Inside the home police discovered the “extremely emaciated and deceased body of the teenager. According to the Wisconsin State Journal, the boy’s body was propped up in a chair wearing a gray sweatshirt and his backbones and ribs were visible under his skin.

“It wasn’t like the kid was healthy on Thursday and then died on Friday,” Reedsburg Police Chief Timothy Becker told the Wisconsin State Journal. “His death was a long process and his parents did nothing to stop it. That’s the most concerning thing about this.”

Police Investigate Death of 15-year oldReedsburg Police were notified Sunday at approximately 4:00pm of a death of a…

Police also found another son, 11, and the boys’ mother, 47-year-old Titilayo Omosebi, both emaciated but alive. The 11-year-old was unable to walk out of the house when police arrived and had difficulty talking.

The youngest son and his mother were both taken to a local hospital for medical treatment but the mother, Titlayo Omosebi, refused because of “religious restrictions.”

Kehinde told police that he was a “religious minister affiliated with Cornerstone Reformation Ministries.” According to the Wisconsin State Journal, the family started their religious fast on July 19 and Kehinde’s son died on Aug. 31, day 44 of the fast.

“It wasn’t a fast, it was neglect because the statutes make it clear that you have to provide necessary food (to children),” Becker said. “When you lock your kids in the house and the father is the only one who can leave, it stops being a fast and starts being starvation and neglect.”

Police also said that Kehinde, who is from Nigeria, made up his ministry organization and title.

“He is not affiliated with any church that has any public records proving their existence,” Becker told the Wisconsin State Journal.

“My heart goes out to the kids because the people they trusted the most betrayed them,” Becker said.

Bail for Kehinde is set at $5,000. One of the conditions of his bail is that he cannot have any contact with this surviving son who has been moved to a hospital in Madison and placed in protective custody.

Next, read about the Christian parents whose sick baby died after they refused treatment and prayed instead. Then, discover the story of a sick Minnesota boy who died after his parents prayed for him instead of calling an ambulance.