Encountering just a speck of fentanyl can be fatal, officials fear. 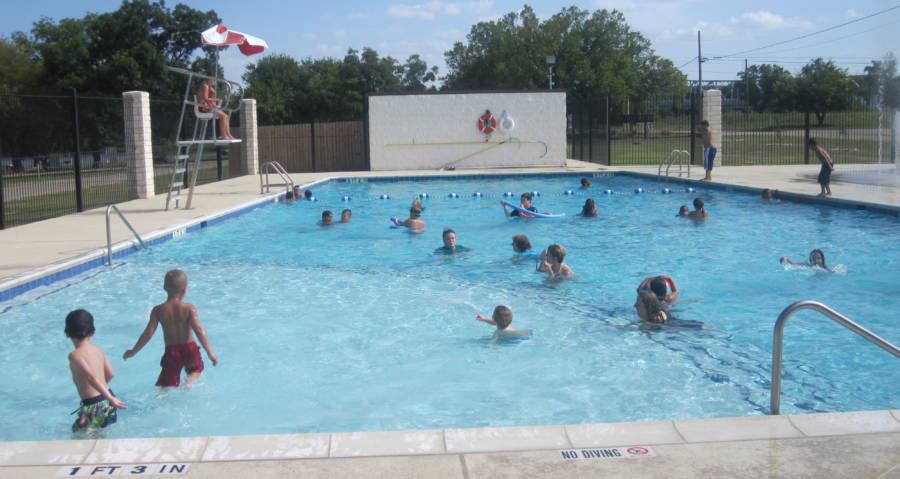 A 10-year-old is one of Florida’s youngest victims of the opioid crisis, a state prosecutor said on Tuesday.

On June 23, Alton Banks visited a local swimming pool. When the fifth grader left, he fell violently ill and lost consciousness, and died soon after at the hospital the Miami Herald reported. Now, an early toxicology report shows that fatal opioid exposure caused his death.

“Preliminary findings are that it was a mixture of fentanyl and heroin that killed this little boy,” Miami-Dade State Attorney Katherine Fernandez Rundle confirmed at a Tuesday press conference.

Fentanyl is a synthetic opioid that chemists developed in the 1960s to treat severe pain. The painkiller is about 30-50 times more potent than heroin — so much so that even a microgram of fentanyl can kill someone, especially a small child.

So how did Banks come across such a drug? Rundle said it was likely incidental — that Banks may have made skin contact with a surface such as a pool towel that had fentanyl on it, which eventually entered his bloodstream. Else, Rundle — who does not believe the drug was originally in Banks’ home — say the opioid could have entered Banks’ bloodstream through his feet, as many abandoned needles litter the streets of Overtown, Banks’ neighborhood.

According to the Miami Herald, Overtown is “ground zero” for the city’s opioid crisis. Pete Gomez, an assistant fire rescue chief in Miami, says that when first responders enter the neighborhood, they wear long sleeves, gloves, and masks to avoid exposure to the drug.

Overtown is just one of countless neighborhoods grappling with the U.S. opioid epidemic. In 2015 alone, 33,000 people in the U.S. died of an opioid overdose, and the numbers have only risen since then. Some attribute the rise in overdoses to a crackdown on prescription painkillers like Oxycodone.

Cities and states have responded to the crisis in different ways. In Florida, the state legislature passed a law that imposes mandatory minimum sentences on drug dealers who possess four grams of fentanyl or various versions of it. The law, which goes into effect on October 1, likewise stipulates that dealers can be charged with murder if they give someone a fatal dose of fentanyl or drugs laced with it.

Next, learn more about the US’ opioid crises with these seven facts. Then, read about how one Ohio town has decided to start arresting people who survive heroin overdoses.