“Something happened with that spear and he lost control of it or it turned, hit the ground, and as his horse was moving, the tip of it went into him.” 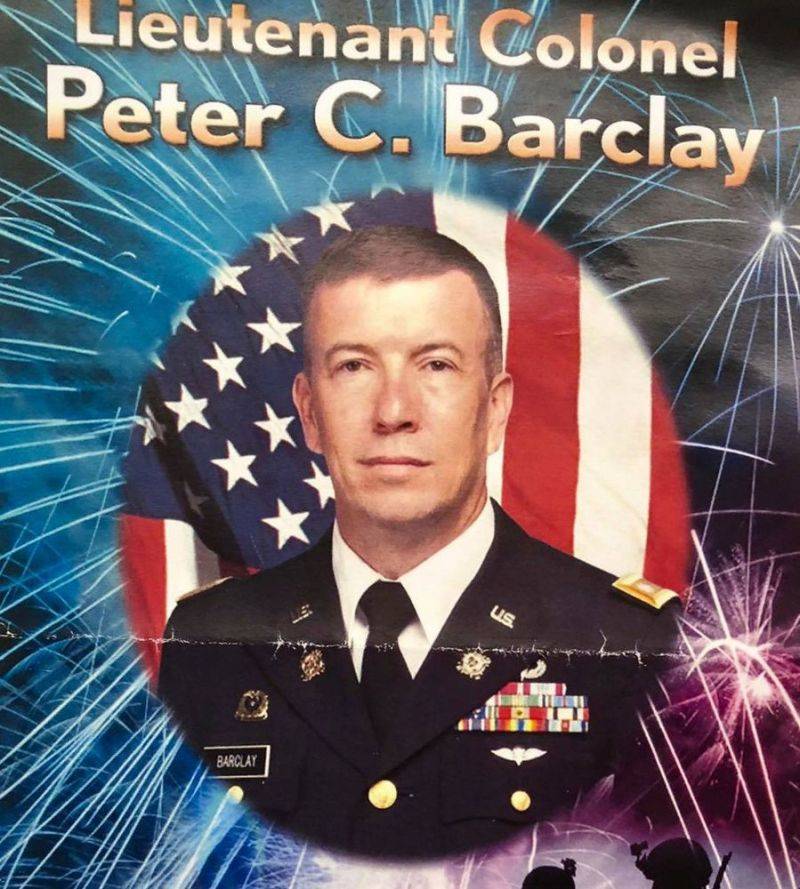 A Virginia man inadvertently killed himself during a Medieval reenactment performance after he impaled himself with his 7-foot-long lance.

Peter Barclay, 53, was competing in an equestrian game in front of a crowd in Williamstown, Kentucky. He performed under the stage name “Master Terafan Greydragon.”

Barclay’s brother John Barclay said in a Facebook post that the accident happened “when his metal-tipped lance, used for catching rings (not jousting), hit the ground and flipped.”

“He led a distinguished career as a retired Lt. Col in the US Army. He leaves behind his wife Deborah A. Barclay, and daughters Amy and Taryth. Survived by his father Jack Barclay, older brother John Barclay and younger brother Charles Barclay.”

It comes with great sadness that my younger middle brother, Peter Barclay has died. 53 years old, raised in Las Cruces…

John Fulton, the president of the Society for Creative Anachronism (SCA) which organized the reenactment, said: “Something happened with that spear and he lost control of it or it turned, hit the ground, and as his horse was moving, the tip of it went into him.” 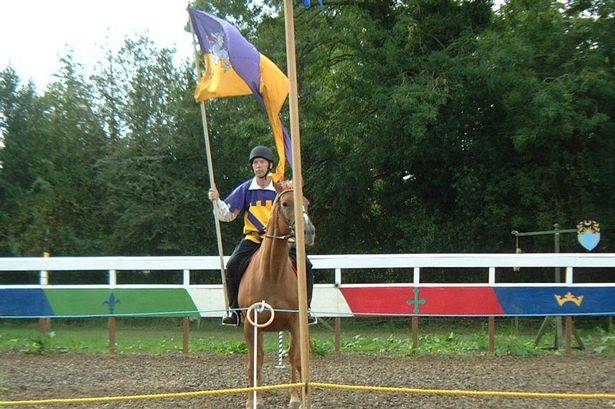 John Barclay/FacebookBarclay at a show prior to his tragic event.

“On Saturday, October 6, a brother in arms to many of us lost his life in the pursuit of our game. The Society’s Equestrian Marshal, Master Terafan Greydragon, died while competing in an equestrian game at an SCA event in Kentucky. The Society is investigating the matter and is fully cooperating with the authorities. The Society Marshal is conducting an investigation to determine what might have led up to the accident, and what specific measures should be taken to ensure that this does not occur again.”

Gravesend also added that once the investigation is complete, SCA will publically share whatever the exact cause of death was and whatever other information has come to light.

Fulton says that SCA follows a “very strict set of rules” and safety guidelines, which makes Barclay’s death all the more jarring.

While injuries during the equestrian event have occurred in the past, Fulton said that his organization had never witnessed any performers die during a performance. “I’ve never had an injury on the field like this, ever, that led to something like this,” Fulton said.

“Everybody that knew him is just dead stunned,” Fulton told WLWT. “His ability, his skill and his attention to detail and safety is just totaled.”

Barclay had been performing in Medieval reenactments for more than 30 years and also taught others how to ride horses and perform in similar Medieval-style activities. 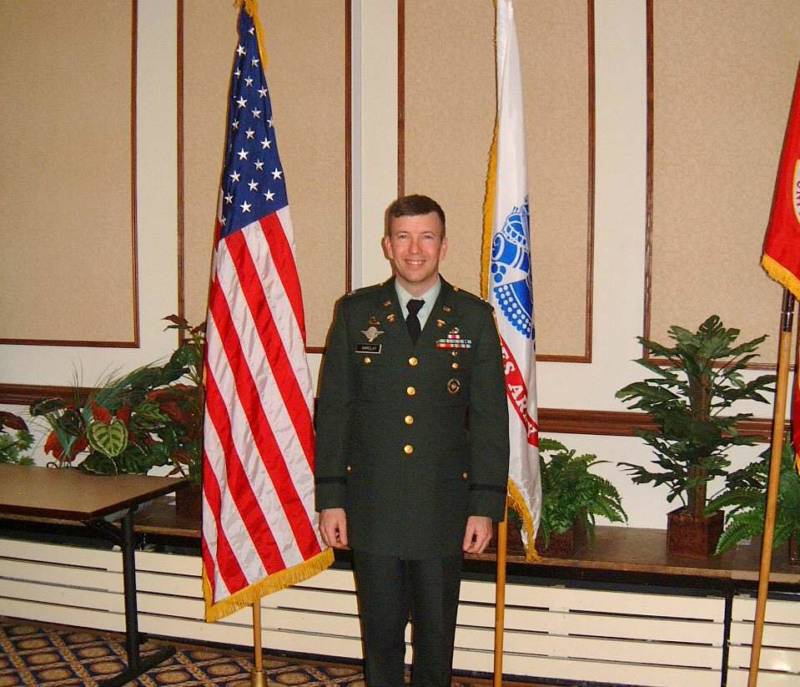 Despite the tragedy of his death, Barclay’s brother said that “he died doing what he loved.” Hopefully, this serves as a small comfort to his family and friends at this time.

Next, check out these 7 surprising facts about what happens to your body when you die. Then, read about Dr. Death and the macabre murders he committed.