The effects of urbanization have made life extremely difficult for koalas, a new World Wildlife Fund video says. 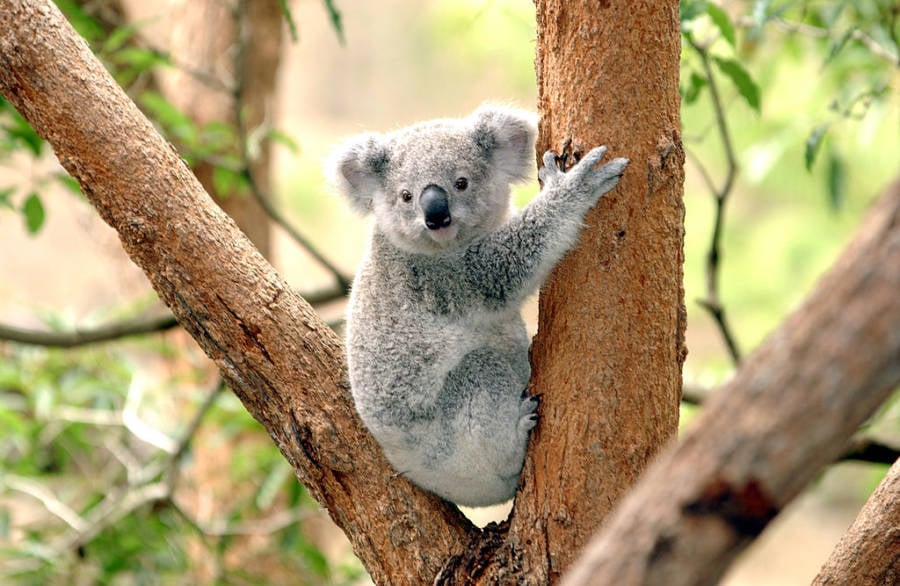 With urbanization spreading rapidly across Australia, thousands of koalas are being forced from their homes.

It’s gotten so bad that the World Wildlife Fund is warning that, without immediate intervention, koalas might soon become extinct in several Australian states.

“We used to have restrictions on land clearing, since that’s changed we have noticed an enormous influx in the rescues that are coming forward,” a WWF video explains.

Without tree coverage, the marsupials are forced to confront threats they’ve never faced in their entire evolutionary history — from bulldozers and cars to cows, horses and other forms of livestock.

The cattle apparently see the koalas as a threat and attempt to trample them. Cows being much larger, it’s usually fatal.

For those that do survive, rescuers report “quite horrendous” injuries — including multiple fractures, broken limbs and internal bleeding.

“This is just one example of what koalas face because their forest homes have been bulldozed and broken up,” Dr. Martin Taylor from the WWF told National Geographic. “We have no idea of the scale of this.”

Disease is still the main killer of koalas, causing 60 percent of hospital admissions.

“It’s really heartbreaking to think that there’s nowhere else for them to go,” one rescue worker said.

Australia is the only country where native koalas can be found. The marsupials spend 75% of their time sleeping and are typically only active just after sunset.

Their diet of Eucalyptus leaves is highly specialized, which makes it especially problematic that 80 percent of their habitat has been destroyed in recent years.

Though koalas are protected under Australian law, their homes and food are not.

Baby koalas have been found wandering new neighborhood developments — unsure of where to find shelter from the boiling sun.

“The omnipresent issue for koalas is that we are continuing to destroy their habitat, fragment their habitat and nibble away at the edges,” the video explains, adding that the population has dropped by as much as 90 percent in some regions in recent decades.

“How can we love an animal so much and yet not do the most basic things that we need to to allow it to live into the future?”