"What I want him to do is realize what he did, to remember it and feel guilty," said Kurt Salzinger's widow. "He destroyed a person's life to rush for a train." 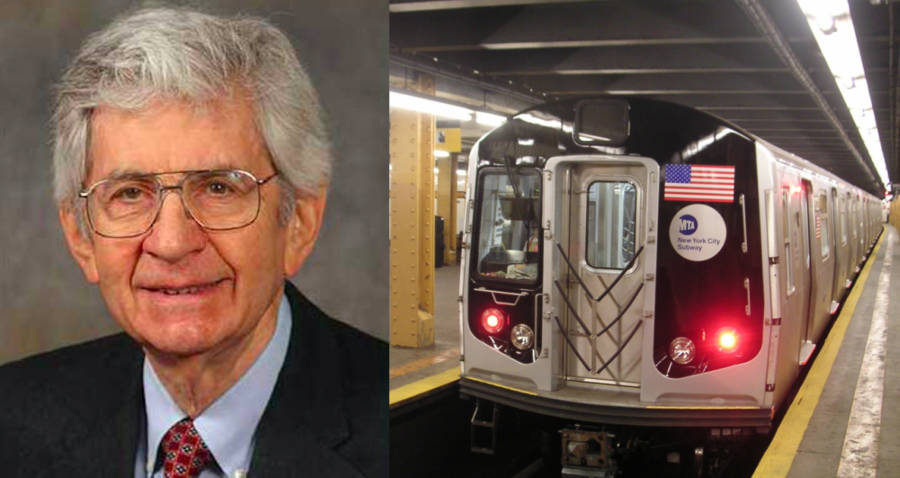 A distinguished scholar and professor who escaped the Nazis just before World War II has died after he was shoved to the ground at a New York City subway station.

When 89-year-old Dr. Kurt Salzinger and his wife Deanna Chitayat arrived at New York City’s Penn Station subway stop one Saturday afternoon in late October, they were ready to do some shopping — but the actions of one senseless commuter would have deadly consequences.

On Oct. 27, the couple got off the subway and were making their way to Macy’s when a rushing subway rider shoved the couple out of his way during his mad dash to catch a train, according to The New York Times.

Salzinger and Chitayat both fell to the ground and the person who knocked them down gave them one look but heartlessly continued onto the train and rode off. Salzinger laid motionless on the ground and a group of kind people gathered around the couple to help.

The rough fall caused Salzinger’s brain to bleed, after which point he fell into a coma, and then developed pneumonia. Salzinger died on Nov. 8 due to the injuries he sustained from the unidentified straphanger, according to the New York Post.

Salzinger was a successful scientific scholar, psychology professor, author, husband, father, and grandfather, who had to overcome unimaginable hardships at a very young age.

Salzinger was born in Vienna, Austria in 1929. He was only nine years old when the Nazis invaded his country and in 1938, Salzinger along with his mother, father, and brother were forced to flee their home to escape the invading forces.

Once they left, the family underwent a two-and-a-half-year journey to safety, The New York Times wrote. They traveled on the Trans-Siberian Railway to Japan, and then took a boat to Seattle and ultimately settled in New York when Salzinger was 12. 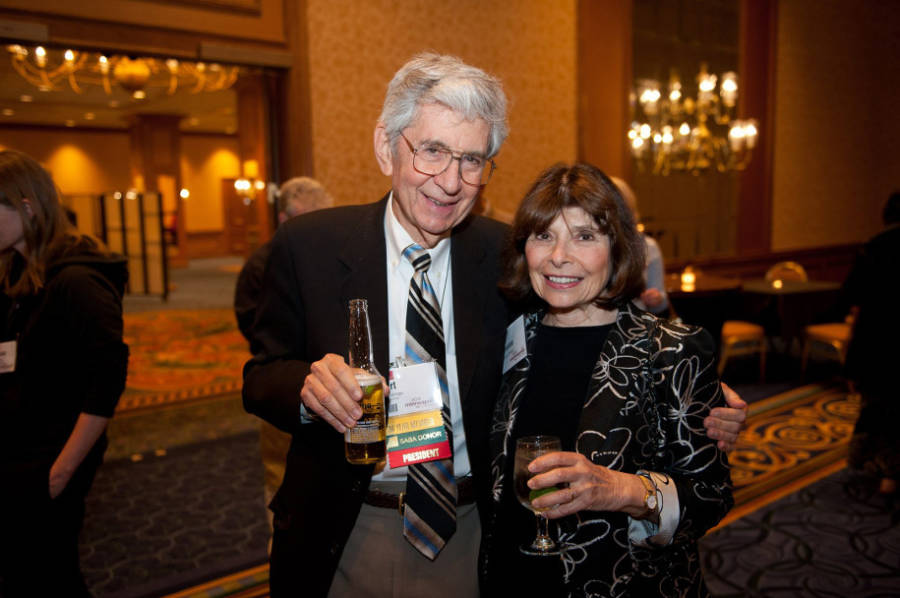 Salzinger barely spoke a word of English when his family arrived in New York but within two years he was accepted into the elite Bronx High School of Science. From there he studied at NYU and Columbia, earning his doctorate at the latter.

Salzinger excelled in the academic field where he held a number of positions, one of the most recent being professor emeritus of psychology at Hofstra University on Long Island.

In an obituary from the school, Professor of Psychology Mitchell Schare remembered his colleague, calling him “a powerful force in the world of Behavioral Analysis. Lunch was always more fun when Kurt was around; simple discussions became theoretical debates with universal implications.”

The 89-year-old had also been the executive director for science at the American Psychological Association and once served as president of the New York Academy of Sciences. Salzinger also wrote 14 books and 200 journal articles over the course of his prestigious career.

He overcame obstacles so horrible that most people can’t even fathom them and went on to live an amazing life but was unfortunately taken down in one moment of incredible selfishness by a complete stranger.

“He survived the Nazis, but he didn’t survive going to Macy’s,” Salzinger’s neighbor Deborah Hautzig told the New York Post.

Chitayat said she isn’t out for revenge against the person responsible for her husband’s death but instead wants him to feel remorse for his actions and make him understand the consequences of what he did.

“What I want him to do is realize what he did, to remember it and feel guilty,” she told the New York Post. “He destroyed a person’s life to rush for a train.”

Next, take a look at these photos of the New York subway during the 1980s, when it felt like the most dangerous place on Earth. Then discover the story of Tom Otterness, who designed New York’s favorite subway sculptures — but also killed a dog in the name of “art.”