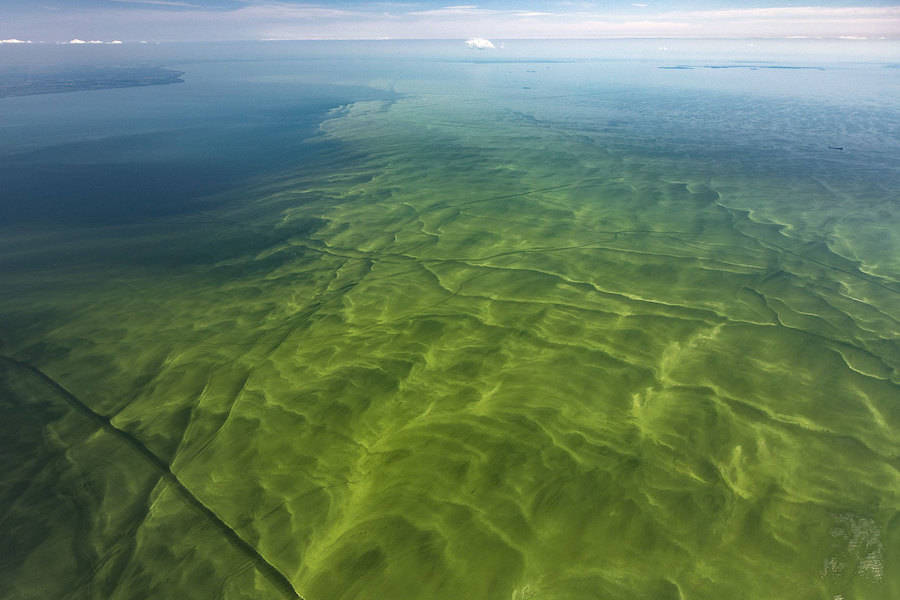 For the first time in U.S. history, a natural resource was granted the same legal rights as humans. Voters in Toledo, Ohio recently cast ballots in favor of providing Lake Erie with rights that would allow citizens to sue polluters or any other harmful entities on behalf of the lake when its health is threatened, according to Vox.

“We’ve been using the same laws for decades to try and protect Lake Erie. They’re clearly not working,” said Toledoans for Safe Water activist Markie Miller in a statement after the vote passed. “Beginning today, with this historic vote, the people of Toledo and our allies are ushering in a new era of environmental rights by securing the rights of the Great Lake Erie.”

Lake Erie’s algae blooms have been a regular occurrence since the late 1990s, due at least in part to runoff pollution from nearby farmland. In 2014, the bloom was so toxic that the city of Toledo instituted a three-day tap water ban, leaving 110 people sick and half a million people without safe tap water.

“For three days in 2014, we lost access to our drinking water, and we didn’t see any action come out of that,” Miller told CityLab. “We wanted to do something for ourselves.”

Local advocates began brainstorming ways to gain larger protections for the Great Lake. They settled on the novel approach of pursuing legal rights for Lake Erie. Advocates garnered enough support to get a measure on the ballot and Toledo residents voted for the Lake Erie Bill of Rights Charter Amendment in February with 61 percent in favor. 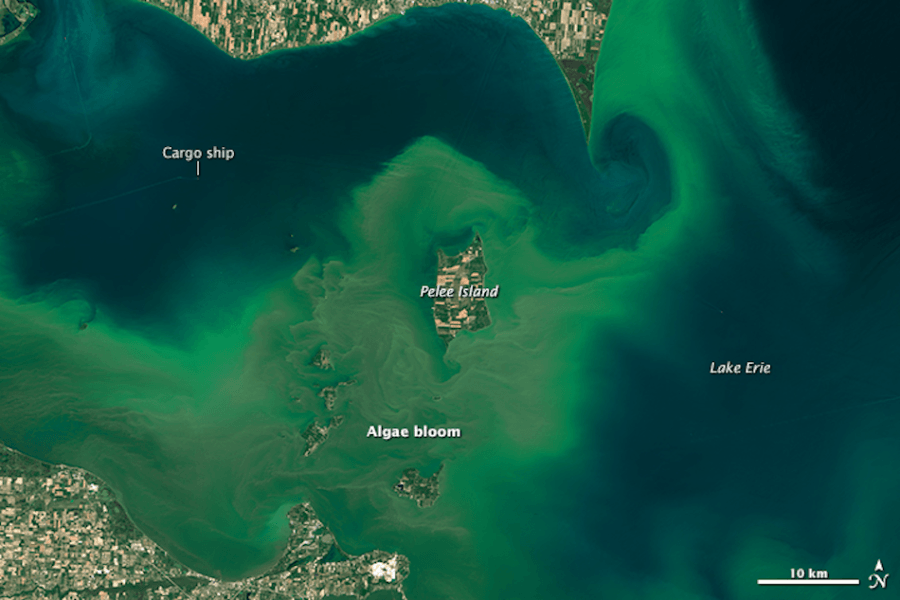 The bill’s passing comes at a time when water levels in the lake are predicted to reach record highs, flooding the coastline and eroding land in Ohio and other areas. Environmental advocates argue that these impending floods make maintaining the lake’s healthy ecosystem more important than ever.

Although the measure to grant Lake Erie legal status won, it’s had its fair share of opposition. The morning after the ballot initiative passed, one Ohio farm sued to get it thrown out. That case is still pending.

Lake Erie Isn’t The Only “Natural Object” With Rights

Instances of federal governments granting official rights to their natural resources are part of a larger movement called the Rights Of Nature movement.

Environmental lawyer Christopher Stone was an early advocate for the Rights of Nature movement. Back in 1972, he made his case in a law review article titled, “Should Trees Have Standing?—Toward Legal Rights for Natural Objects.” Since then, the movement has picked up considerable steam.

In 2008, Ecuador rewrote its constitution to acknowledge the rights of Mother Nature. In 2014, New Zealand granted personhood to its Te Urewera forest while, three years later, Indian courts followed suit and ruled that the Ganges and Yamuna rivers had rights to exist, thrive, and evolve, just like a human being.

Although granting personhood status to nature might seem like a strange thing to do, corporations — which, like natural resources, are not human beings — have enjoyed the same “people” status dating back to the 1880s. Maybe using this legal standing as a way to protect Earth’s most valuable resources is not so crazy after all.

Next up, learn about Kazakhstan’s stunning Lake Kaindy. Then, read about the fantastic turquoise ice of Lake Baikal, the deepest lake in the world.