Judge Ian Pringle, who presided over Laviana Woodward's case, stated, "It seems to me that if this was a one-off, a complete one-off." 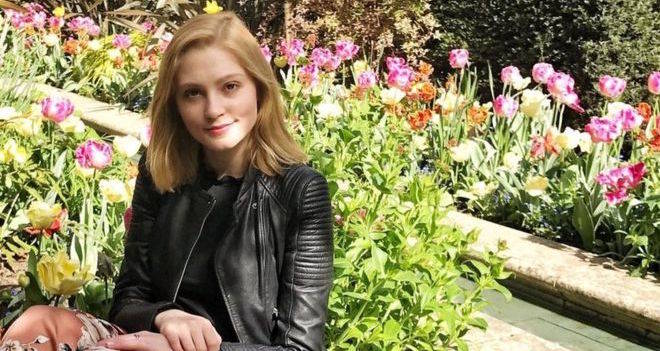 A British medical student who stabbed her ex-boyfriend in the leg with a bread knife has been given merely a suspended sentence due to her ‘extraordinary’ talent.

The Telegraph reports that 24-year-old Lavinia Woodward was given no prison time for her stabbing of her then-boyfriend Thomas Fairclough while under the influence of alcohol and drugs.

Woodward was a medical student at the Christ Church college at Oxford University where she was already a published medical researcher and had ambitions of becoming a heart surgeon. Friends said that when she started attending the medical school she began taking hard drugs and posting nude pictures of herself online. 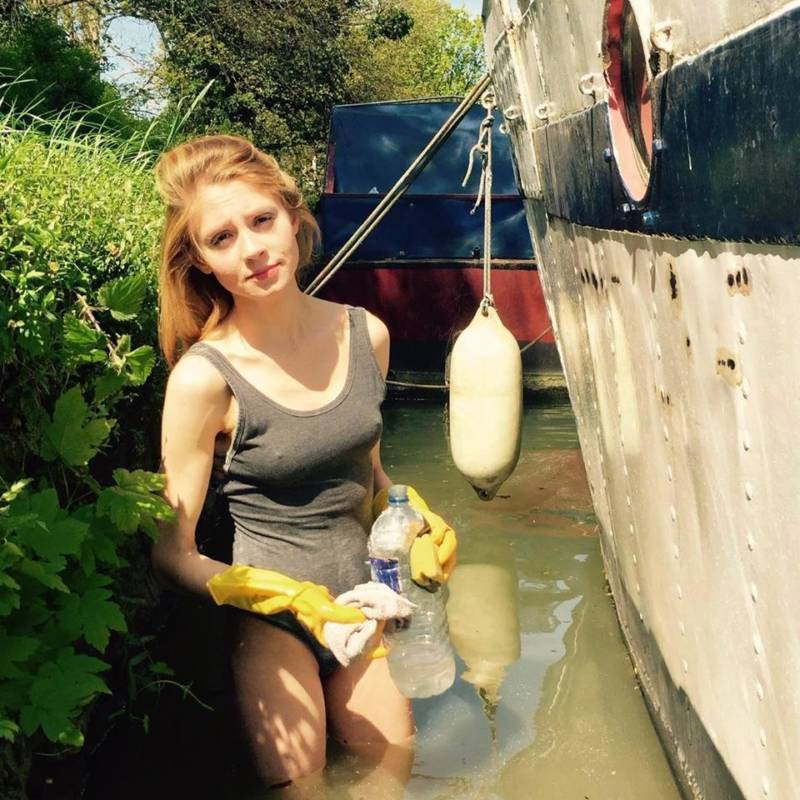 When she was visited by her boyfriend Fairclough, a student at Cambridge University, earlier this year, they got in a drunken argument. When Fairclough reportedly threatened to call Woodward’s mother on Skype, she attacked him, stabbing him in the leg with a breadknife and hurling a laptop, glass, and jam jar at him.

Despite these vicious attacks, the judge has sentenced Woodward to 18 months of probation.

Judge Ian Pringle, who presided over this case, said that he did not want to derail the career of the bright Woodward with a sentence of jail-time.

“It seems to me that if this was a one-off, a complete one-off.” Pringle stated, “To prevent this extraordinary able young lady from not following her long-held desire to enter the profession she wishes to, would be a sentence which would be too severe.” 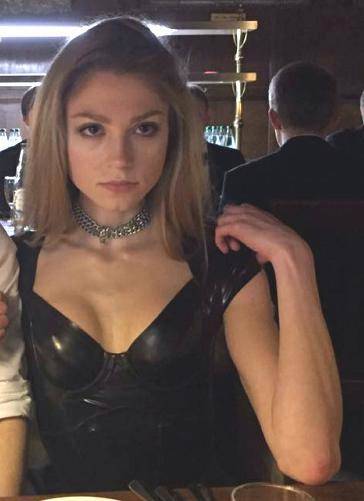 Of the crime, she committed he said, “Fortunately the wounds your partner received were relatively minor. The two one-centimeter cuts to the fingers were treated at the scene and the cut to the leg was closed with three stitches.”

This is despite the fact that Woodward broke her bail conditions to attempt to contact Fairclough to apologize to him.

Woodward allegedly also attempted suicide in police custody and attended a drug rehabilitation center for four-weeks while on bail.

However many are angered that following her time in rehab, awaiting trial, Woodward stayed at her family’s £1.5 million villa near London and was seen with expensive Chanel bags.

Next, read about how the teen who texted her boyfriend telling him to kill himself was convicted of manslaughter. Then, see how a judge threw a drunk driver’s mom in jail for laughing at the victim’s family