Kiss In Public (And Some More Serious Sexual Acts) 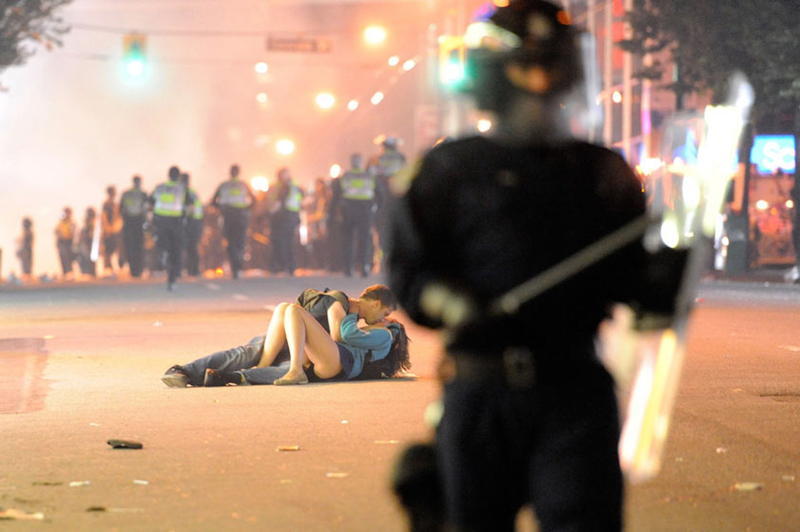 Surely, you’re not at all surprised to find that the laws of a strict Muslim country like the United Arab Emirates (UAE) are rather stringent. But you might still be surprised at just how bizarrely severe some of the punishments are.

Much of the world was shocked when, in 2013, a couple in Dubai caught kissing in public was sentenced to one month in jail. Of course, we shouldn’t have been too shocked–the same thing happened three years earlier. And in the 2013 case, the kiss may have not even happened. The only witness to the alleged kiss was the two-year-old daughter of the woman who called the police.

Of course, it doesn’t stop with kissing. In 2008, a couple in Dubai were sentenced to three months in jail for sending each other sexually explicit text messages. Moreover–in what is a far more serious and troubling indicator of the UAE’s sexual mores–married victims of sexual assault may face imprisonment, because sex outside of marriage is illegal. Yes, being raped can land you in jail.

Next up: Years in prison, just for saying something (awful)…