Woman Arrested For Traveling With Children In Dog Kennels [VIDEO]

She was caught on video transporting her two young grandchildren in pet kennels and now she’ll have to answer for it.

Footage recorded by a passerby on Elvis Presley Blvd. in Memphis, Tenn. on June 9 (above) shows 62-year-old local woman Leimome Cheeks releasing one of the children from the kennel situated in the back of her SUV.

Around the time the now-viral footage was shot, authorities responded to a call about a woman driving with children in dog kennels. According to local WREG news, when police caught up with Cheeks and the children still in the SUV, the kids weren’t inside the kennels anymore and were sitting in the vehicle’s back seat.

Cheeks then told police that there wasn’t room inside her vehicle and admitted that she told her two grandchildren, ages seven and eight, to get inside the kennels. She added that she would check on the children periodically throughout the 35 minutes that they were inside the kennels and eventually moved the kids to the back seat.

Cheeks had her grandchildren in the kennels while driving the 25 miles from Whitehaven, Tenn. to Collierville, Tenn., where temperatures were about 95 degrees Fahrenheit that day. What’s more, the vehicle had no air conditioning. 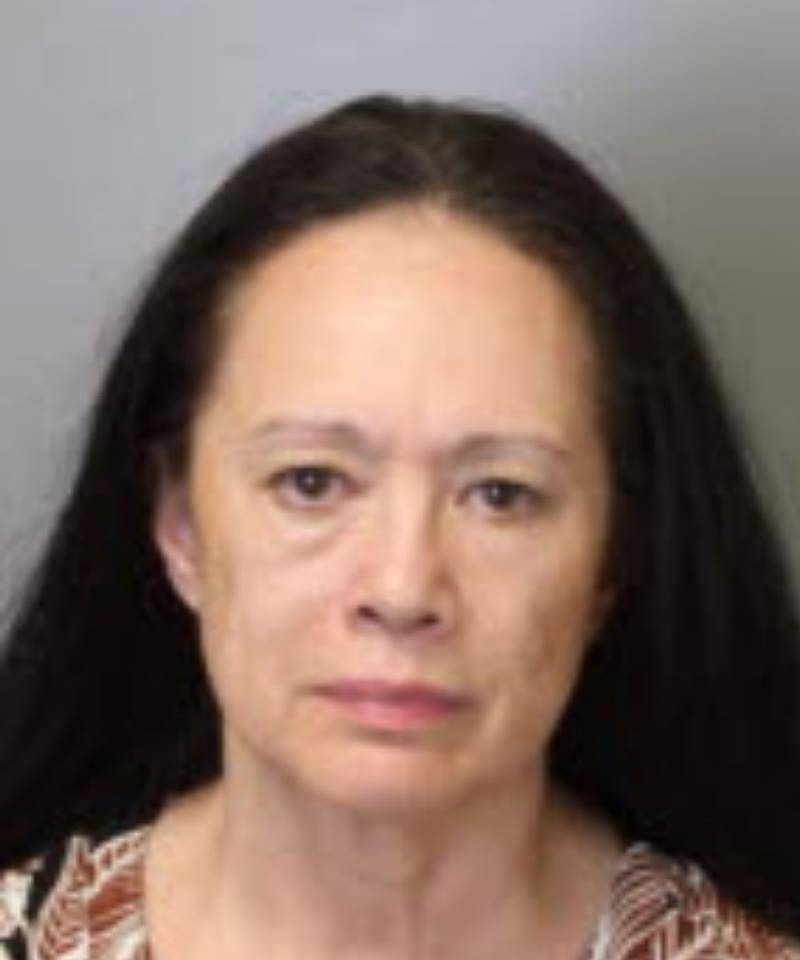 “I’m just so sad for the babies. For them to be in the hot car like that in cages is sad,” said one neighbor, Nikita Blake.

Eugene Richmond, another local, said, “I think she needs some help. Something is going on with her. If she did that, then that’s out of character for her.”

Meanwhile, neighbor Camillia Cowan told FOX13 that she didn’t think Cheeks believed she was doing anything wrong: “I don’t think she knew because she loves her grandkids. They’re always outside playing with the dogs and stuff [neighbors said that Cheeks bought two German Shepherd puppies recently, which is why she had the kennels in the back of her vehicle].”

The man (not named) who recorded the video told WREG that he was just grateful he was in the right place at the right time. He said he hoped it would help more people speak up when they saw wrong things happening.

As for Cheeks herself, she was arrested on two counts of child endangerment on June 9 and taken to Shelby County Jail. She was released on bond the following morning and is scheduled to appear in court for a hearing on July 9.

Next, read about the woman who was arrested for grilling her daughter alive. Then, read about some of history’s worst serial killers to ever prey on children.