Everyday Life In Space Will Stun You

Even astronauts have to brush their teeth. Nevertheless, everyday life in space is way more interesting than life on Earth. 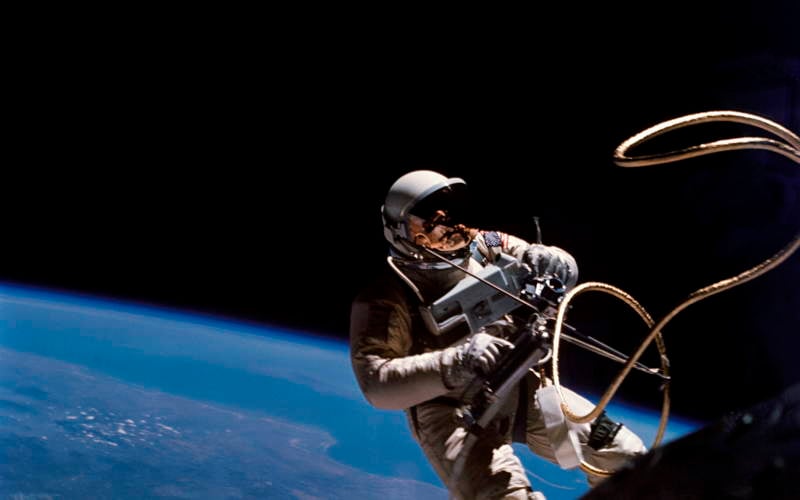 We think of astronauts as leading very dangerous and exciting lives when they are out there in space, pushing the boundaries of human exploration ever forward. And, of course, all of that is true, but life in space (specifically, aboard the International Space Station) also offers a lot of downtime.

When they are not working, astronauts still need to live their lives, which are actually a lot closer to ours than you might think. Most of the everyday things you and I do at home, they also do them aboard the ISS. However, the lack of gravity surely adds a layer of difficulty to even the simplest of tasks. 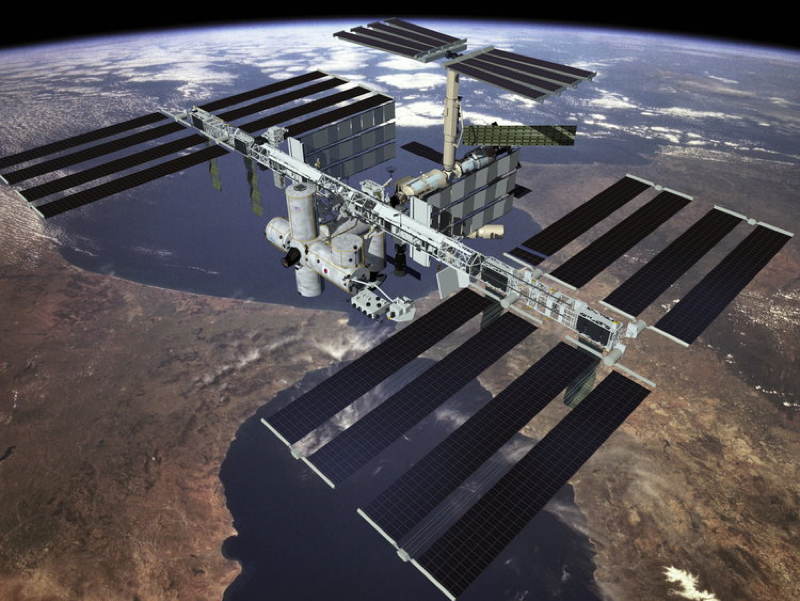 At $150 billion, the International Space Station is the most expensive thing we’ve ever built.

Let’s say you’re an astronaut and you just woke up. You would probably want to go through your morning routine, which might include trivial stuff such as brushing your teeth or washing your hair. Here’s where lack of access to running water makes things a bit tricky. Since you are living in a place with billions of dollars worth of electronics, water floating around is probably not a good idea. Therefore, you don’t get the benefits of a running tap or shower.

A quick observation: being bald has never been more practical – it saves you time, and washing your hair looks a lot cooler.

Now that you feel squeaky clean, you might want to rustle up some breakfast. Toward the beginning of the space age, astronauts mainly subsided on food that came in tubes, which didn’t allow for a lot of variety. Nowadays they have access to a larger menu, but some essential items are still off the list.

For example, there is no bread allowed because it crumbles too easily and hey, crumbs are annoying enough when not floating around in close, gravity-free quarters. However, a simple solution would be to substitute it with a tortilla.

Of course, once trivial chores and morning rituals are complete the astronauts are also expected to do some work. The ISS is designed to be a multi-purpose research facility that contains numerous science projects. Most of them can only be performed in a microgravity environment.

But there is also the burdensome task of maintaining the space station in working condition, which is no easy feat. However, it’s all worth it when you look out the window and see views like this. 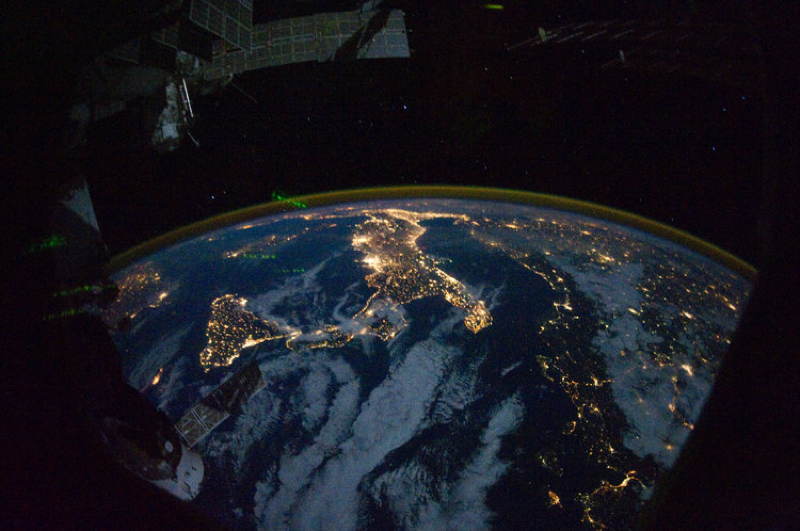 Can you see your house from there? Source: European Space Agency

Here on Earth, regular exercise is not really a part of everybody’s daily routine. However, in space, exercise is ranked as the third most important activity for astronauts after sleeping and eating. That’s because on Earth if you don’t exercise, you just end up with a big belly and a pair of love handles. In space, you’ll start losing bone and muscle mass. This is due to the lack of regular muscle stimulation normally provided by simple activities like walking or just standing up. 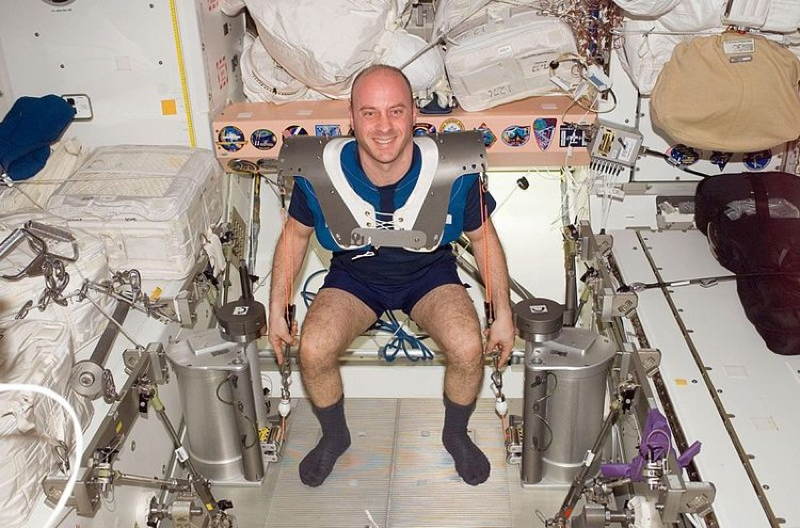 Not something you’ll find at your local gym.

At the end of a long day, astronauts need their rest just like us.

They also tend to stick to a schedule, going to bed and waking up at roughly the same hours every day. A good night’s rest is vital to the health of an astronaut, although the term itself is a bit misleading in space. Since the ISS orbits the Earth once roughly every 90 minutes, it actually sees 15 sunrises in one Earth day. 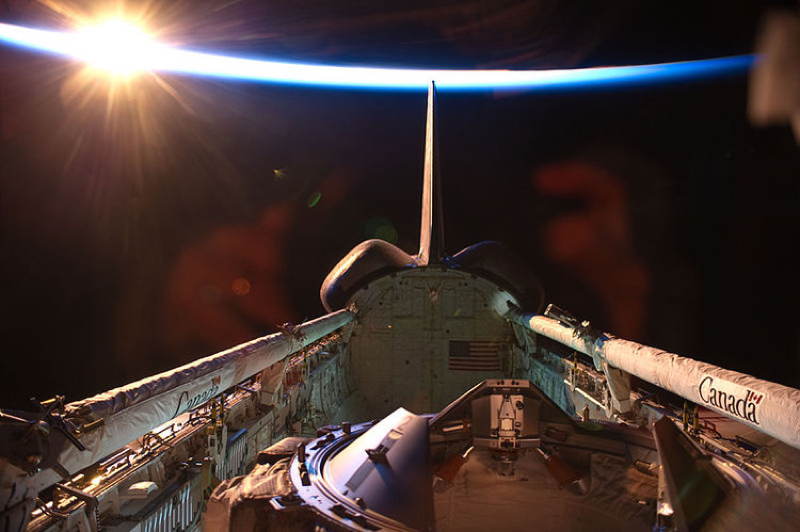 A rooster would go insane aboard the ISS.