More Of The World’s Most Incredible Living Fossils 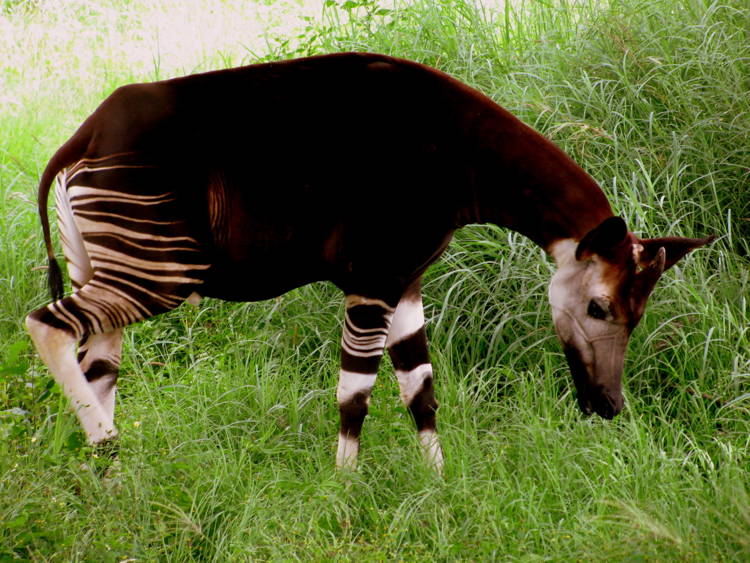 Found in the dense forests of Central Africa, this oddly dressed relative of the giraffe was a stranger to Western science until 1901. Because of its elusive nature, it was for a time called the African Unicorn. 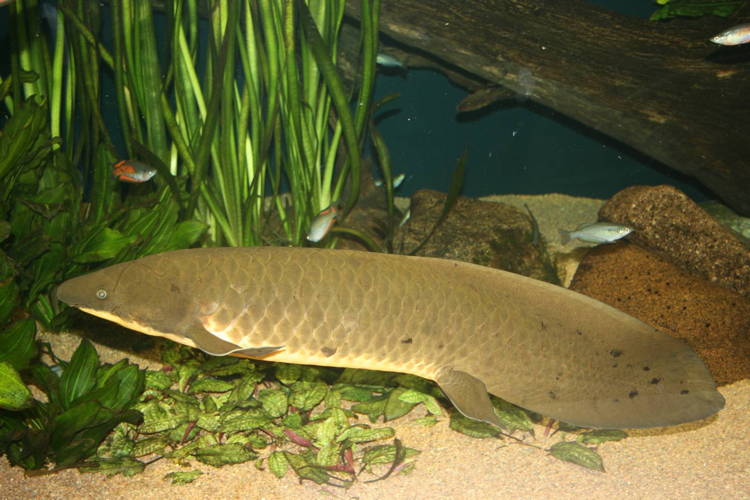 In the Devonian period, 413-365 million years ago, there lived a thriving community of different types lungfish.  Most of these are now only known from fossil records, but the Queensland Lungfish, which even at the time was one of the most primitive of the bunch, continues to make its home at the bottom of slow flowing rivers of Southern Australia to this day.