Due to state laws, the winner must disclose their identity. However, the most recent winner is holding off on claiming her half a billion dollar prize as she fights for anonymity. 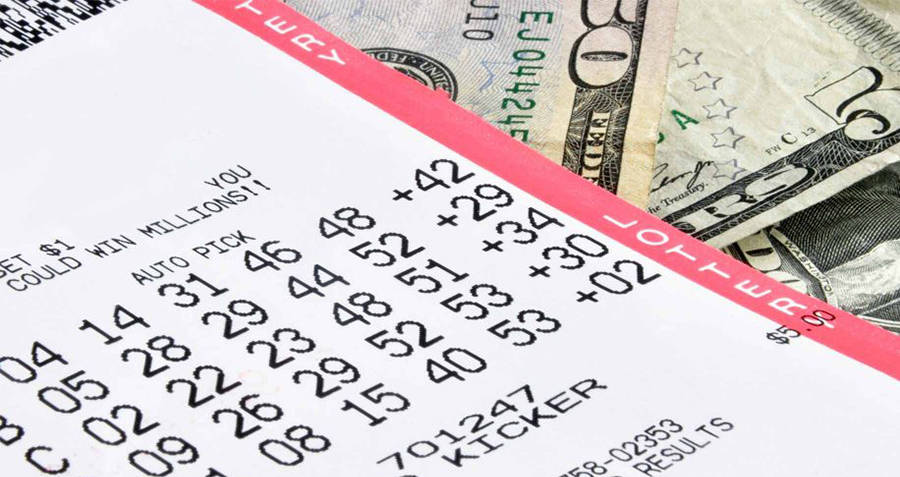 PopSugarLottery laws in most states require full disclosure of the winner’s identity.

According to New Hampshire state law, the lucky person who wins the lottery is required to disclose their identity upon claiming their prize. Now, the most recent winner is holding off on claiming her prize as she attempts to challenge that rule.

The New Hampshire resident, identified only as Jane Doe, filed a complaint last week stating that she signed the ticket without understanding all of the implications. She believed that she was required to sign her ticket with her full name, after reading the state lottery commission’s website.

According to the lottery commission’s New Hampshire laws, the winner’s name, town, and prize amount are public information. By signing one’s own name on the ticket, the winner acknowledges that and waives their right to anonymity. There is one way to shield your identity, however – by writing the name of a trust in place of your own name.

The winner has not yet turned in her ticket, though she identified herself as the winner by showing lottery officials a photocopy of the front. Should she turn in the ticket, the lottery commission would be compelled to disclose her identity, should a Right to Know request be filed.

The lawyers representing the winner are claiming that the woman’s privacy interest outweighs the public interest in disclosing her name, claiming that it would disrupt her charitable way of life and her engagement in the community.

“She wishes to continue this work and the freedom to walk into a grocery store or attend public events without being known or targeted as the winner of a half-billion dollars,” the complaint said. “She wishes to remain in New Hampshire and give back to the state and community that has given so much to her.”

The woman has since set up a trust and intends, should she claim her full winnings, to contribute a portion of them to charity.

New Hampshire is one of only a few states that allow lottery winners to claim their prize money through a trust. Most states require a full disclosure of the winner’s identity in the name of transparency. Only five states, Delaware, Kansas, Maryland, North Dakota and Ohio, allow winners to remain entirely anonymous.

After reading about this weird lottery law, check out these 20 other ridiculous laws from around the world. Then, read about the mysterious $43 million found in a Nigerian apartment.