What We Love This Week, Volume CII 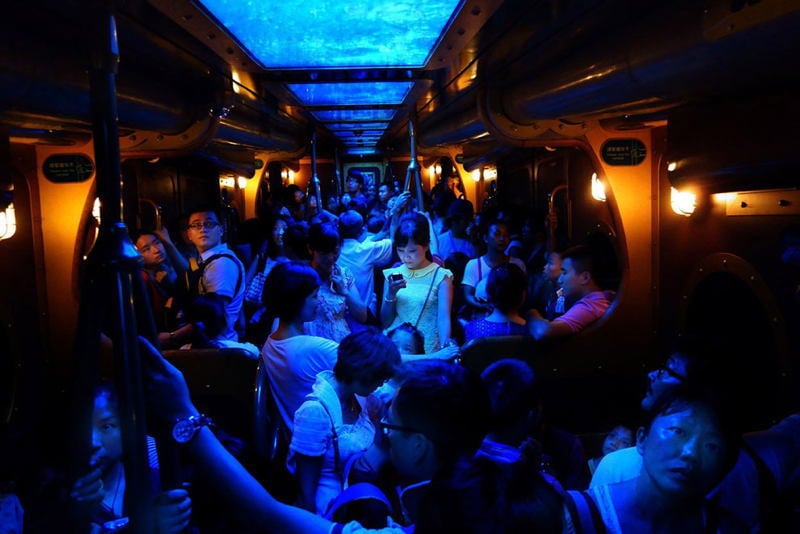 National Geographic Announces The Winners Of Its Annual Photo Contest 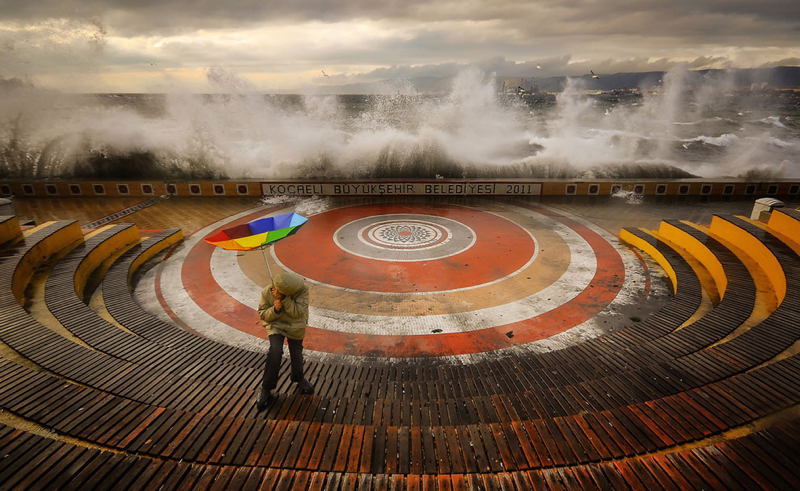 This year, National Geographic editors received nearly 10,000 photos from over 150 countries, all with the hope of being chosen as the 2014 winner of the magazine’s annual photo contest. Winners were chosen from three categories, being people, places and nature, with a grand prize winner receiving $10,000 and a trip to National Geographic headquarters in Washington, DC.

This year’s grand prize winner is featured above, and was taken by Brian Yen in Hong Kong. Called “A Node Glows in the Dark”, this photo highlights the dissonance between social media’s ability to simultaneously connect–and isolate–us more than ever. 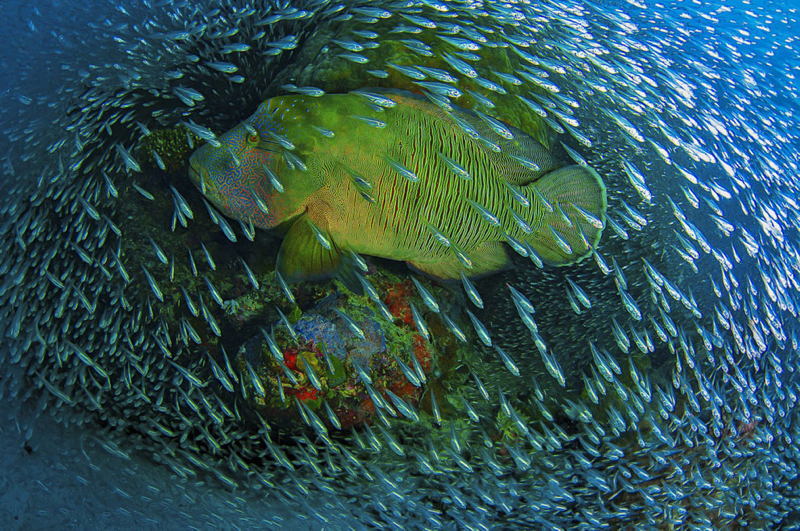 TIME Picks Its Favorite Portraits Of The Year 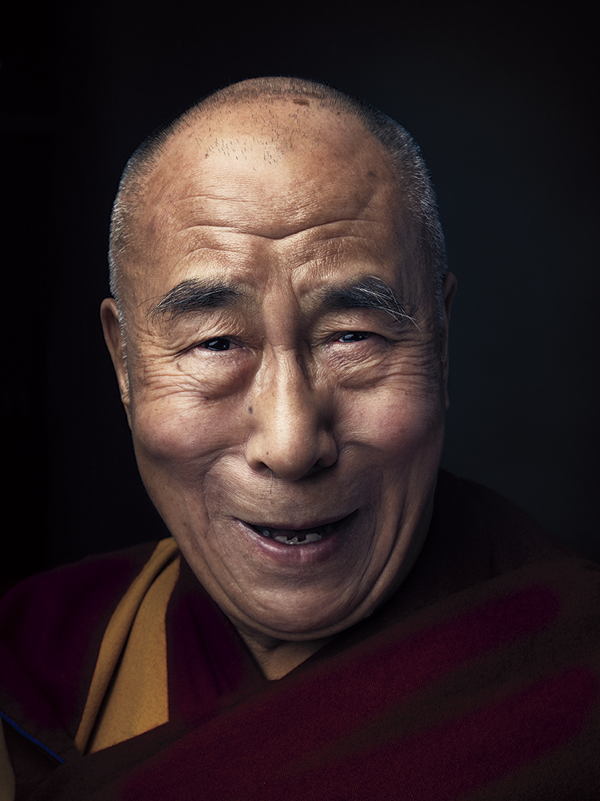 As usual, Oscar Wilde says it best: “every portrait that is painted with feeling is a portrait of the artist, not of the sitter”. In other words, to get a great portrait you need more than a photogenic subject; you need a talented artist. TIME has no shortage of those, and we can only imagine how difficult it was to sift through the year’s portraits to pick a handful of the “best”. From the Dalai Lama to the US Men’s Soccer Team to Ebola aid workers to Chris Rock, there was no subject that TIME photographers didn’t tackle–and cover incredibly well. We encourage you to see the magazine’s entire picks here. 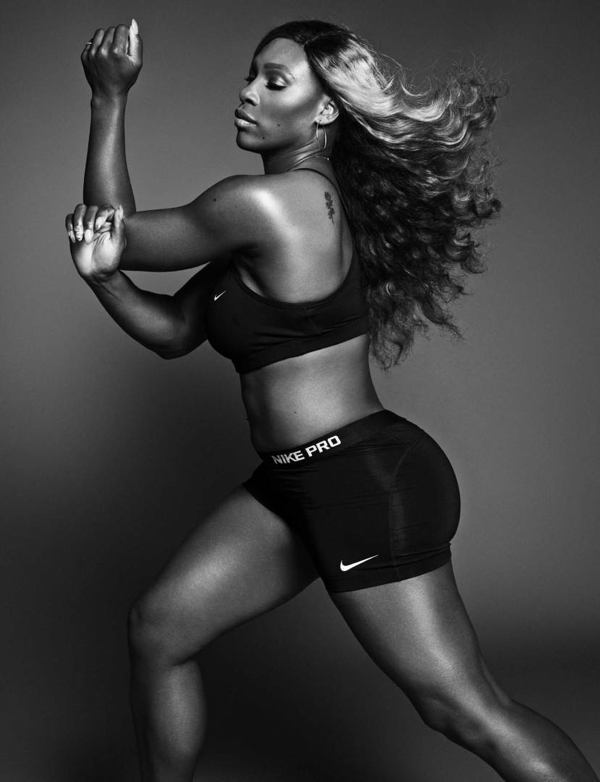 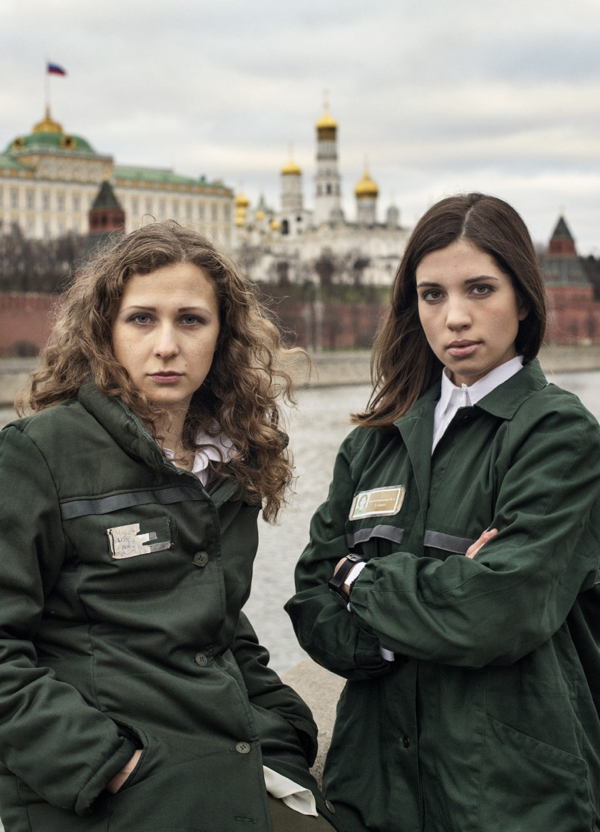 An Incredibly Powerful Year In Review

This “year in review” video won’t make that much sense to you, and it shouldn’t. The non-correlated searches and dates are meant to give viewers a taste of what life with Alzheimer’s disease is like, and the effect it has on the perception of time. Scientists are coming closer than ever to finding a cure for the disease, but in the meantime a little empathy can go a long way.