What We Love This Week, Volume CVIII 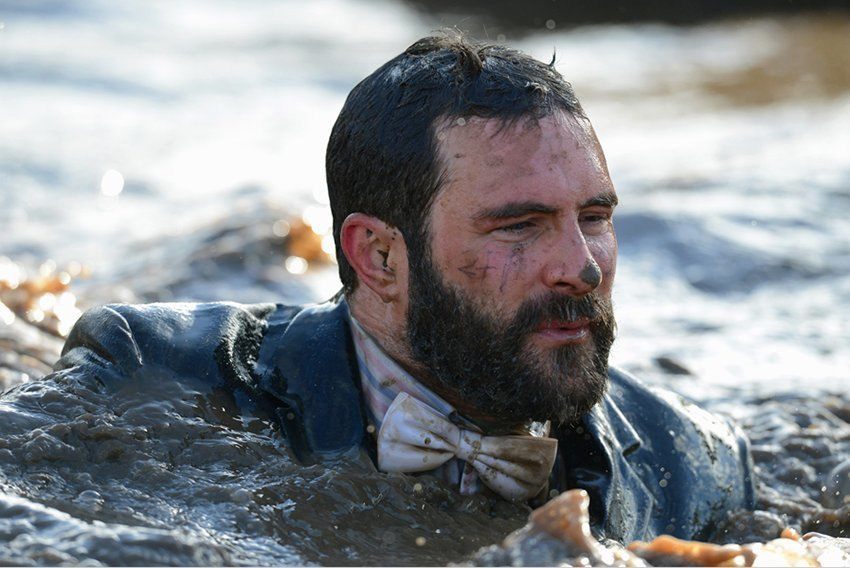 In England, This Is What “Tough Guys” Look Like 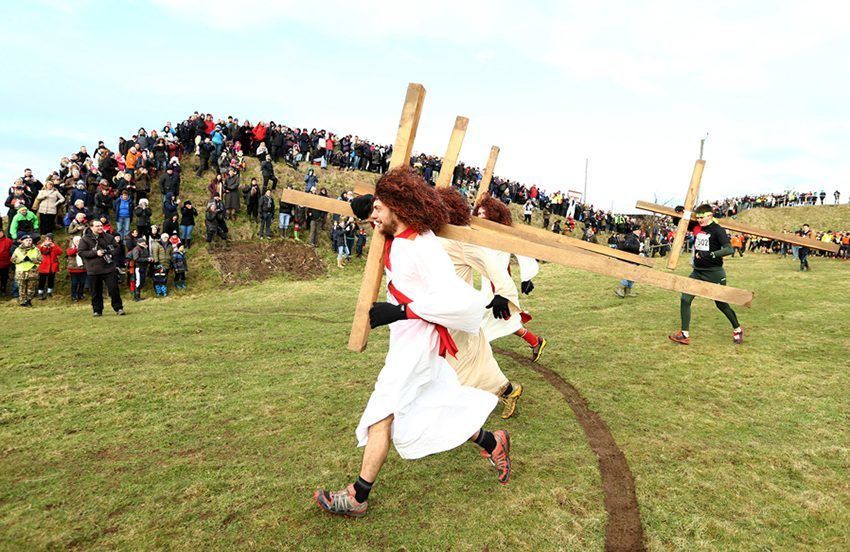 In a number of ways, the origins of many contemporary problems can be attributed to the chronic condition from which most men suffer: a need to appear “tough”. We see it daily, big and small, and in an array of disciplines: a mans feels the need for attention, so he buys a loud car and drives it aggressively and ruins another person’s day. A man wishes to appear as powerful a president as his father, so he starts two wars. A man wants to justify his belief that power through physical force is rational, so he creates an international relations theory brazenly dubbed “realism” to support it.

The English, whose empire was founded on the desires of many manly men, seem to take a tongue-in-cheek approach to “toughness” today, as seen in their annual Tough Guy Challenge. Thousands–men and women alike–took part in this year’s 200-part obstacle course that featured freezing mud, barbed wire and of course fire pits. But don’t worry, this time “toughness” is not used to conquer nations or self-promotion; it’s for charity. Check out more photos of the event at The Atlantic. 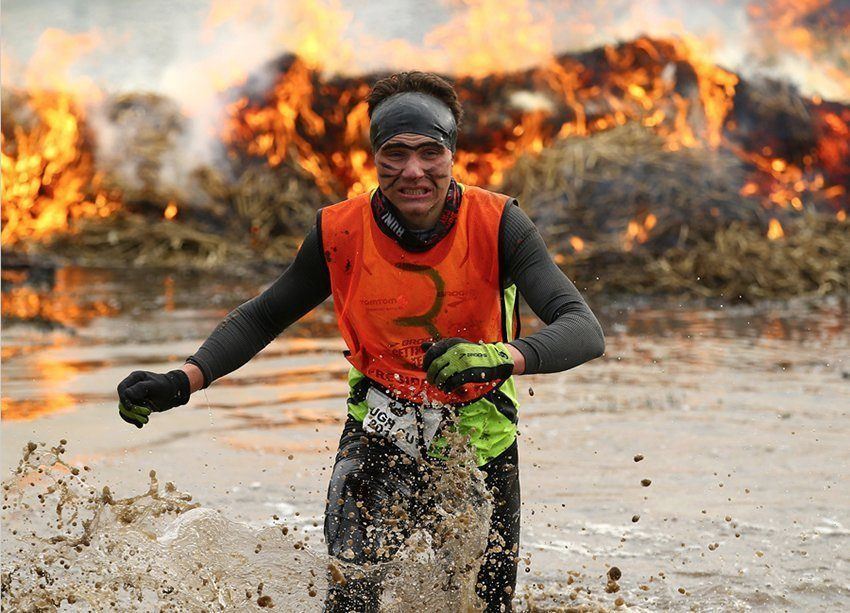 The Hardest Working Dogs In The World 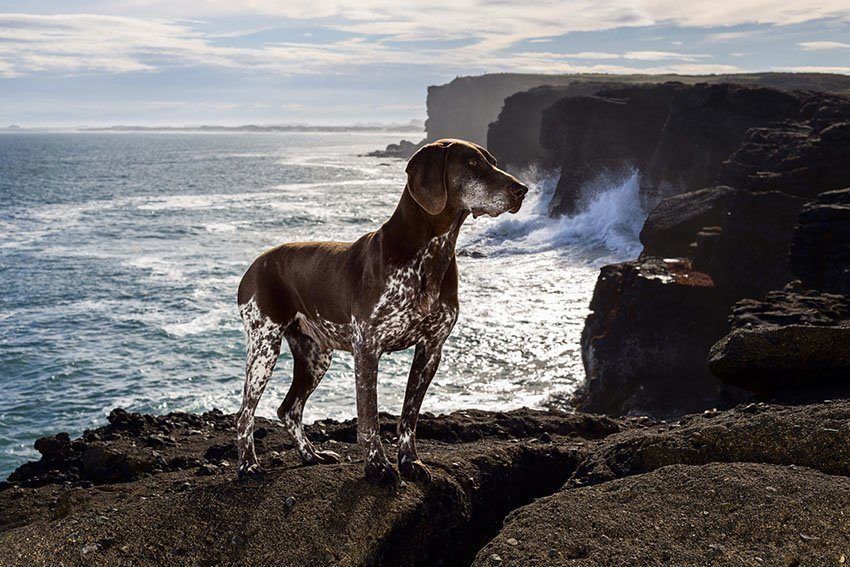 For most of us who enjoy cushy office jobs, the thought that a dog–yes, a dog–works harder than us is a tough pill to swallow. But those are exactly the kind of “workers” photographer Andrew Fladebloe wants to highlight in his photo series, “The Shepherd’s Realm”. Leading flocks of sheep and braving forbidding cliffs while we stare blankly into our screens and count the minutes until we can take our next bathroom break without appearing suspicious, if these dogs don’t inspire you they will at least cause you to re-evaluate your life decisions. See them all at Slate. 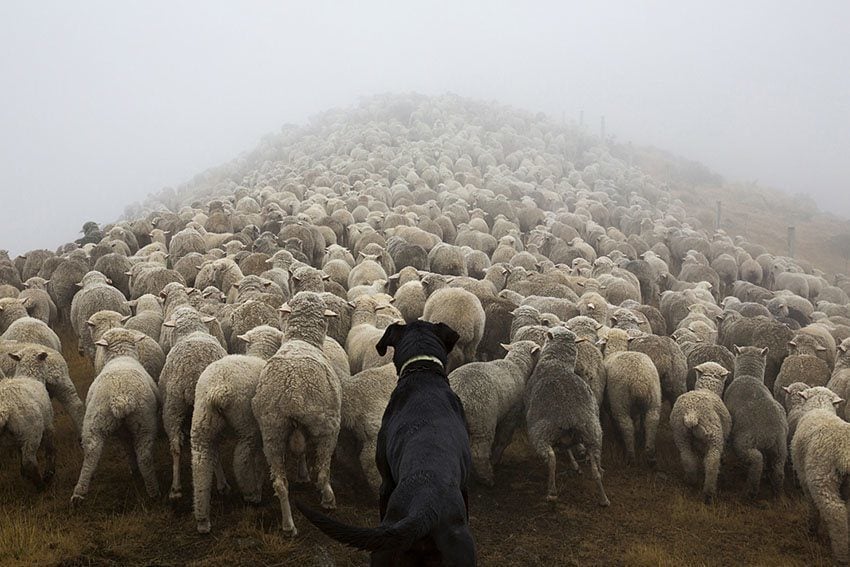 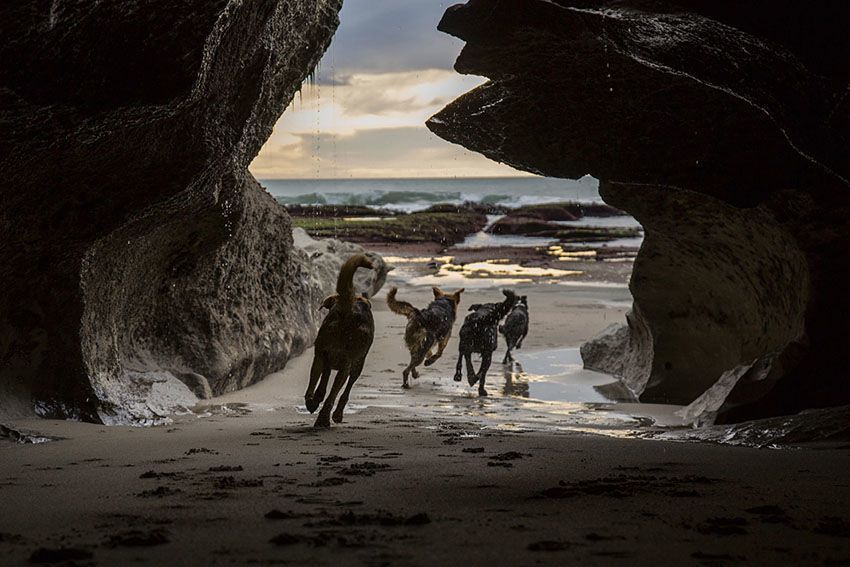 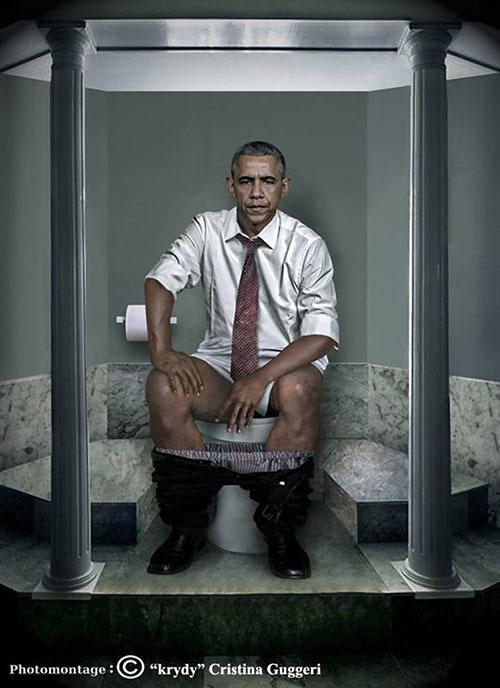 Half the reason the powerful are so, well, powerful is because we don’t consider them to be human. Barack Obama isn’t a man, he’s the Commander-in-Chief. Queen Elizabeth isn’t an old woman whose authority comes from a name and an assortment of jewels; she’s a monarch. Perhaps, then, we could approach our leaders and their legitimacy a little more rationally if we saw them in a more vulnerable atmosphere. And by that, we mean the toilet. Artist Cristina Guggeri did just that in this fabulous “photo” series, and we can’t help but be pleased with the results. So now that you’ve seen that Putin, too, can be as vulnerable as you…revolt! Or something. 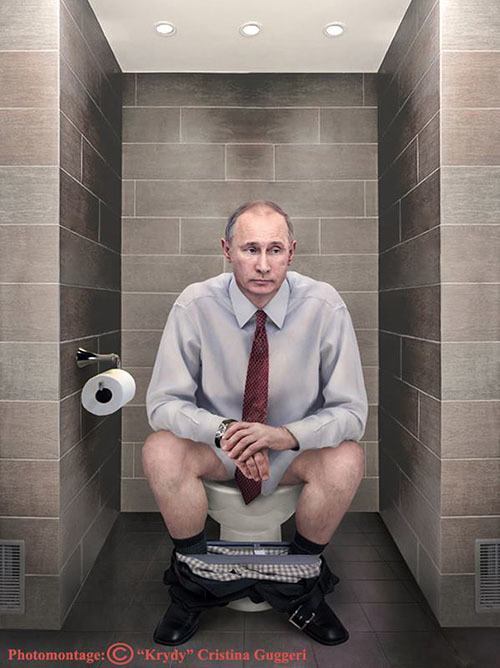 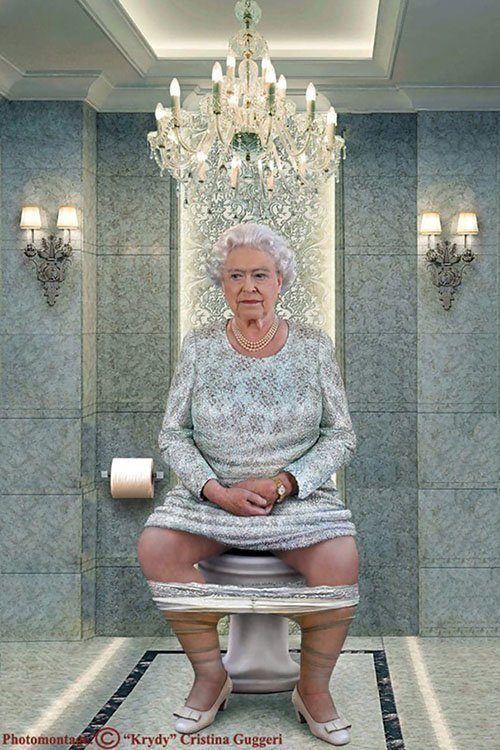