What We Love This Week, Volume LIX 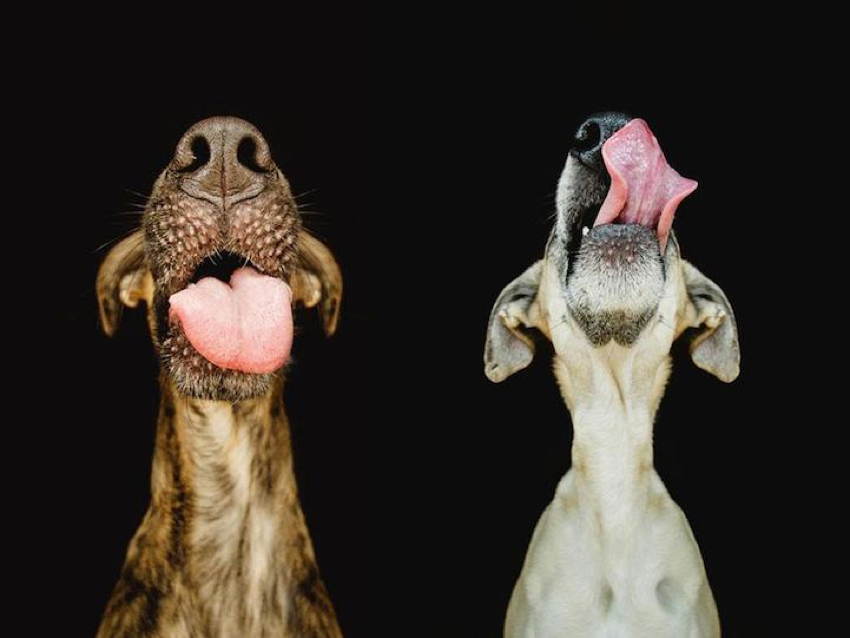 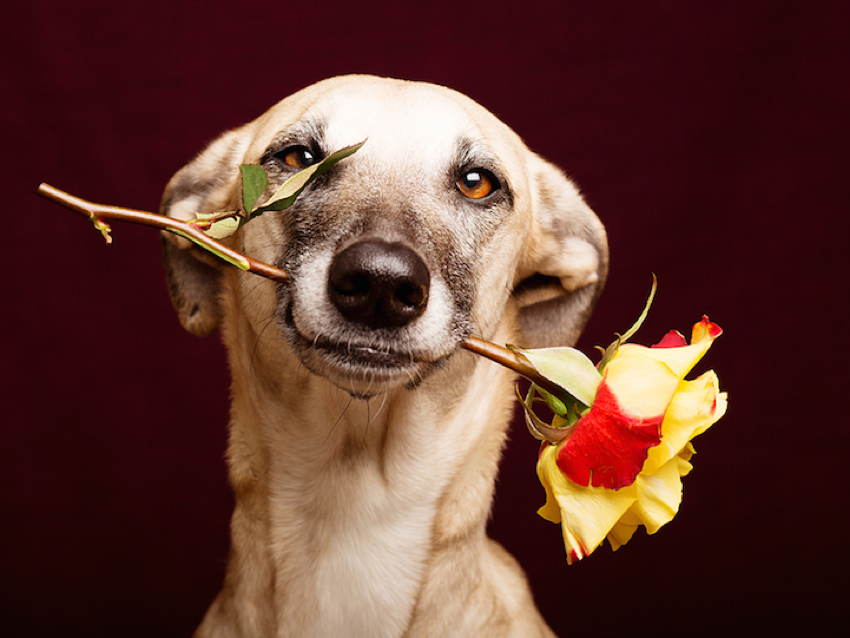 And you thought that humans were the prime subjects for portrait photography. To German photographer Elke Vogelsang, it’s floppy ears, bubblegum pink tongues and goofy gaits that inspire her. Says Vogelsang, “My favorite artist is nature, which I try to imitate while adding my own personal view of life, the universe and everything in between”. No worries about model awkwardness, self-consciousness or egos here; it’s pure canine charisma. Read more at Bored Panda. 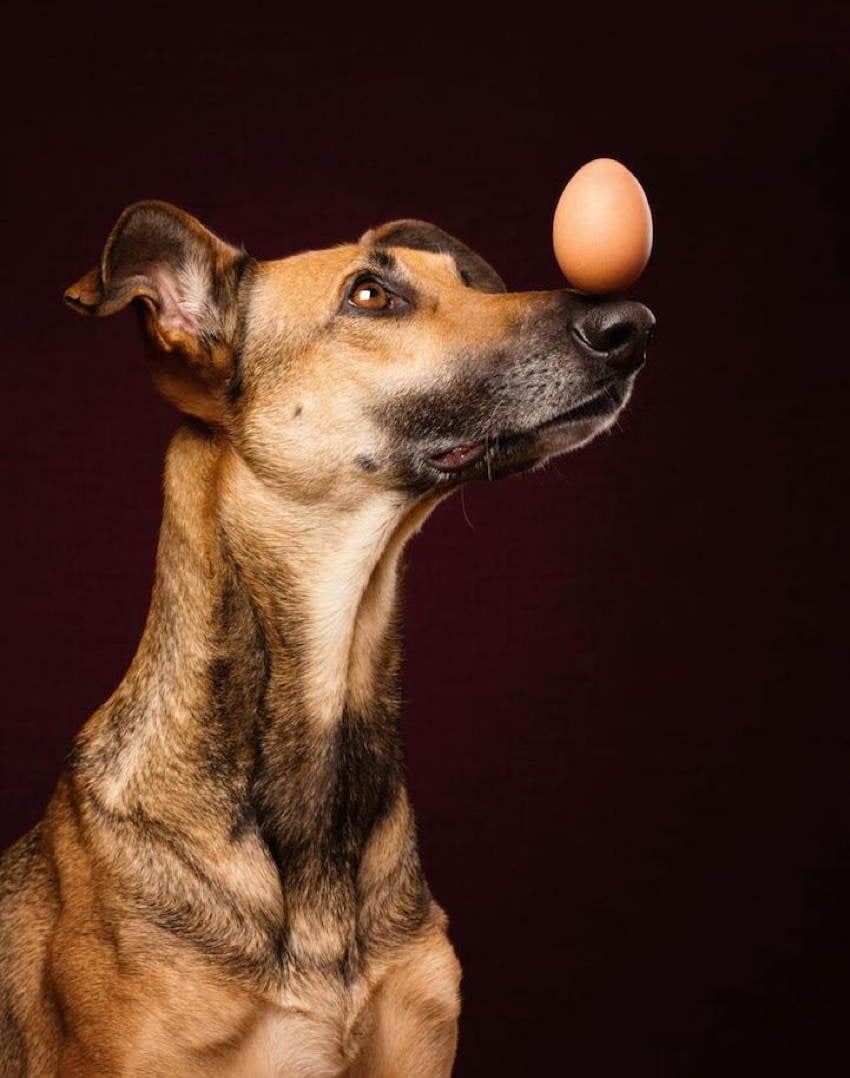 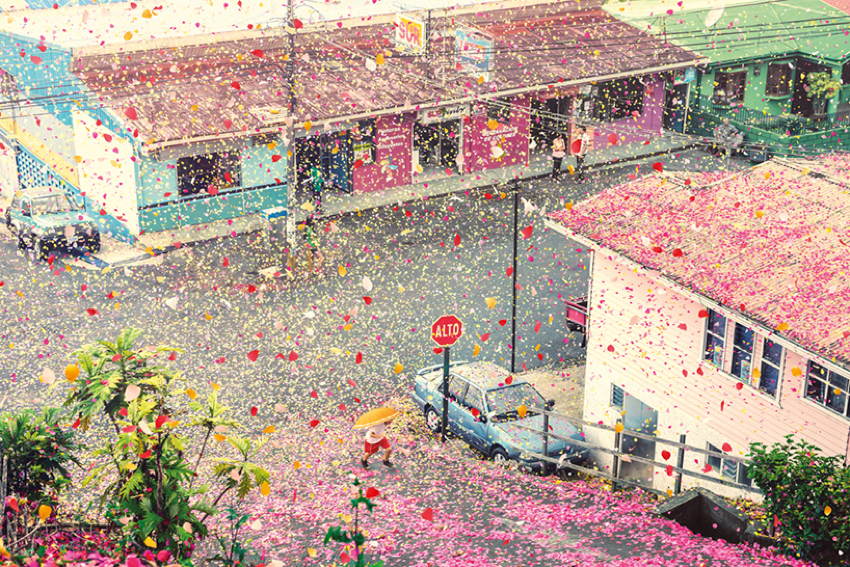 While the stunning images here aren’t part of a charming Latin American ritual steeped in magical realism, that doesn’t mean they aren’t beautiful. Taking to the dynamic terrains of Costa Rica for their ad campaign on a new 4K TV, Sony employees plucked 8 million flower petals and released them onto the Costa Rican landscape, symbolizing the TV’s 8 million pixel display. Of course, this isn’t exactly the most environmentally sound campaign, but we’re going to put our morals aside for a minute and appreciate the aesthetics. Watch the video at Design Boom. 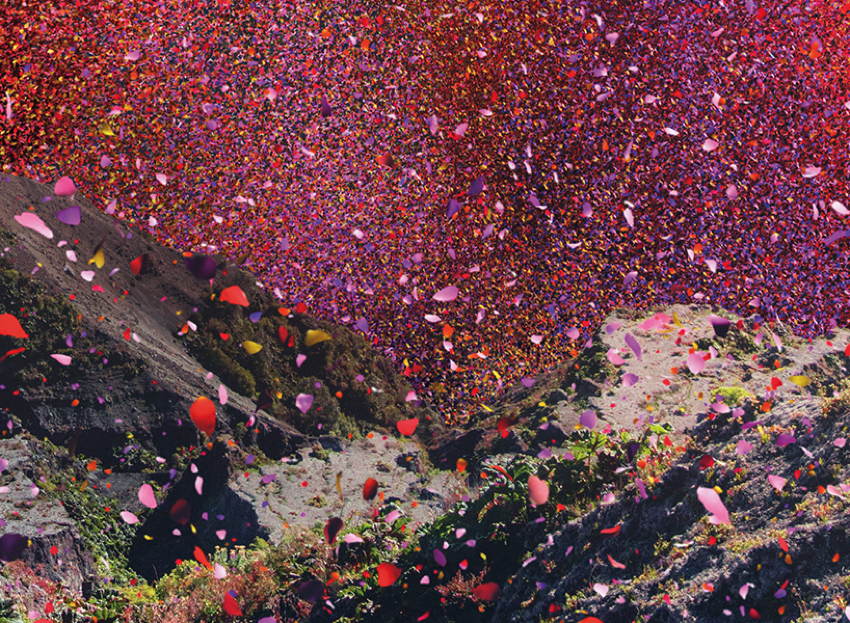 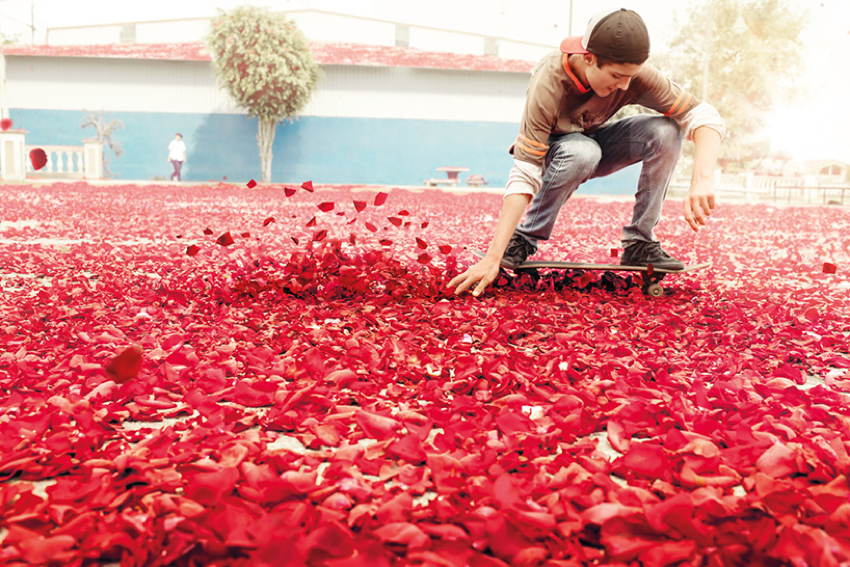 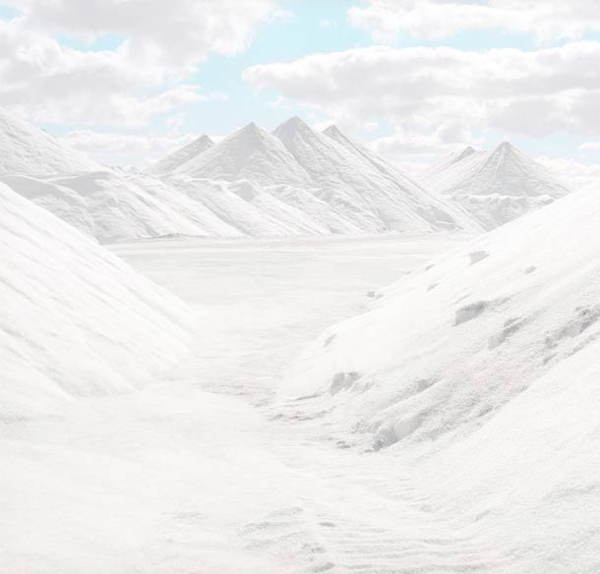 This isn’t the fruit of Photoshop or a vision from another planet; this is real life. In photographer Emma Phillips’ series, “Salt”, Phillips captures the dreamy contours of southwestern Australia’s Nullarbor Plain salt mines. See more at U Funk. 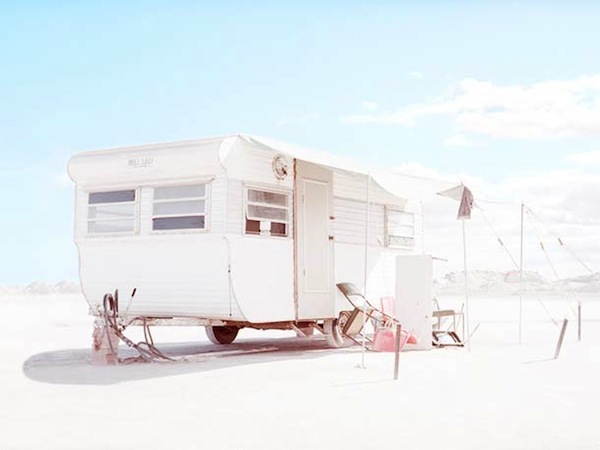 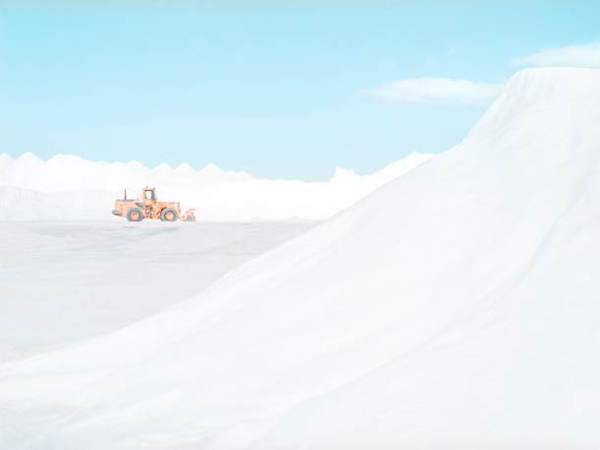