What We Love This Week, Volume LVIII

Charts That Only Game Of Thrones Fans Will Understand 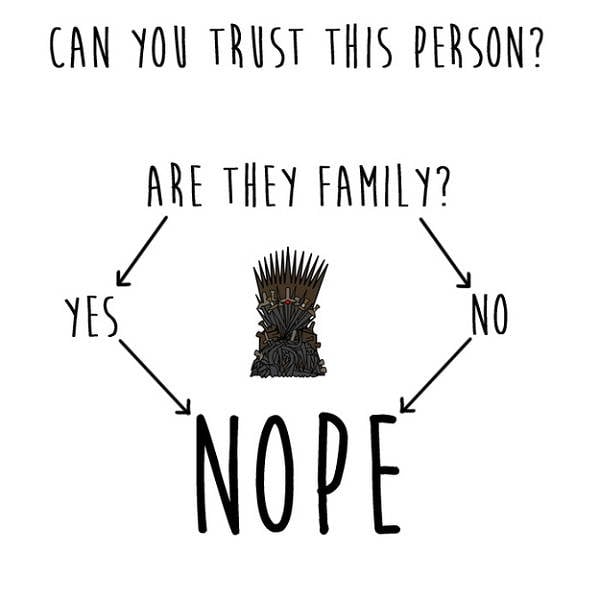 In case you missed it, it’s only a matter of DAYS until Season 4 of George R.R. Martin’s much-acclaimed “Game Of Thrones” hits the TV and computer screens of HBO subscribers and internet pirates alike. If you’re anything like us, this means that you’ve got a lot of recapping to do between now and April 7th. Want some help? Check out Design Taxi’s fantastic spread of “Game Of Thrones” charts that are as fun as they are informative.

How The World Celebrated The First Day Of Spring 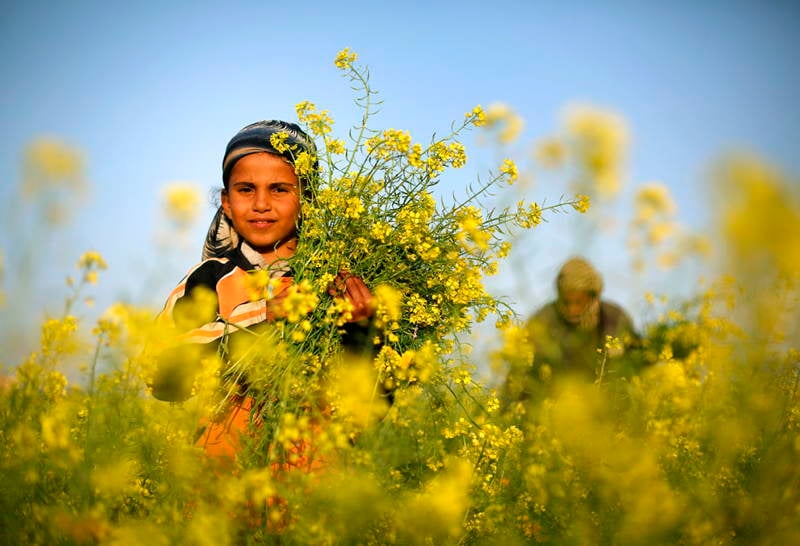 First thing’s first: yes, by “world” we mean the Northern Hemisphere. After seemingly endless months of polar vortexes and generally soul-wilting conditions, the ice has begun to melt and the birds have begun to chirp. From Palestine to Germany to China, head over to The Atlantic and take a moment to observe how others have greeted annual rebirth. 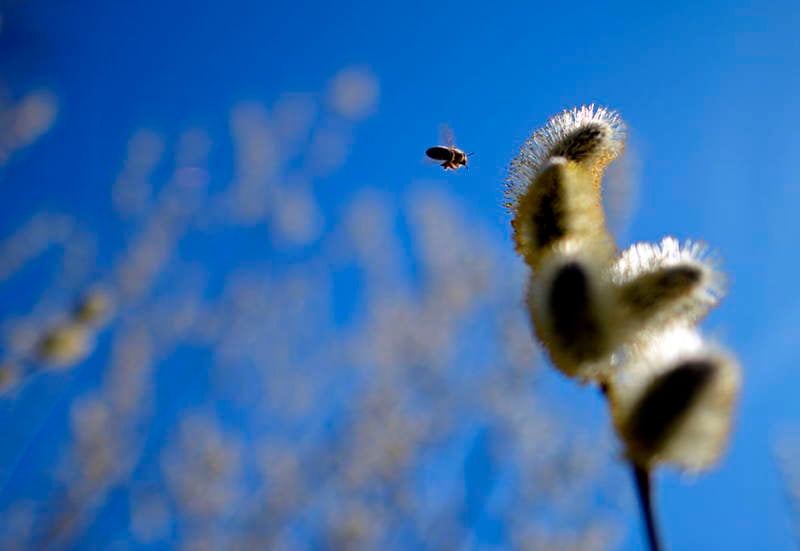 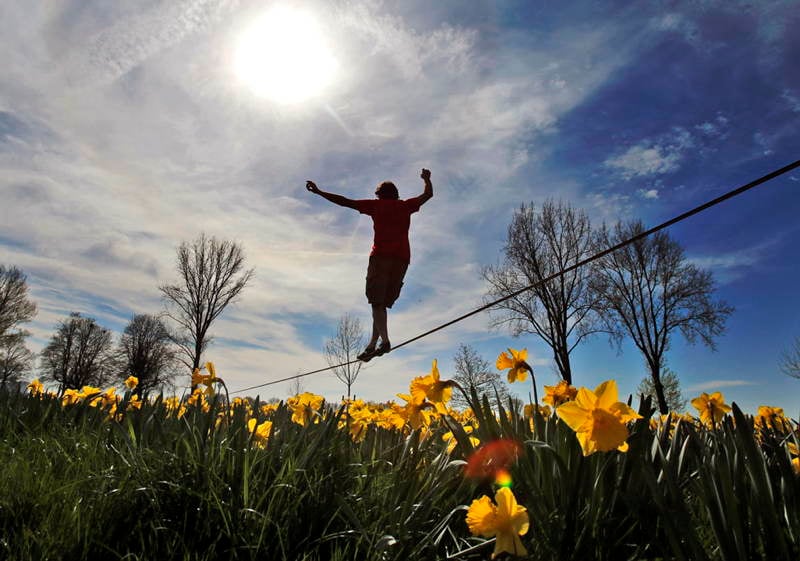 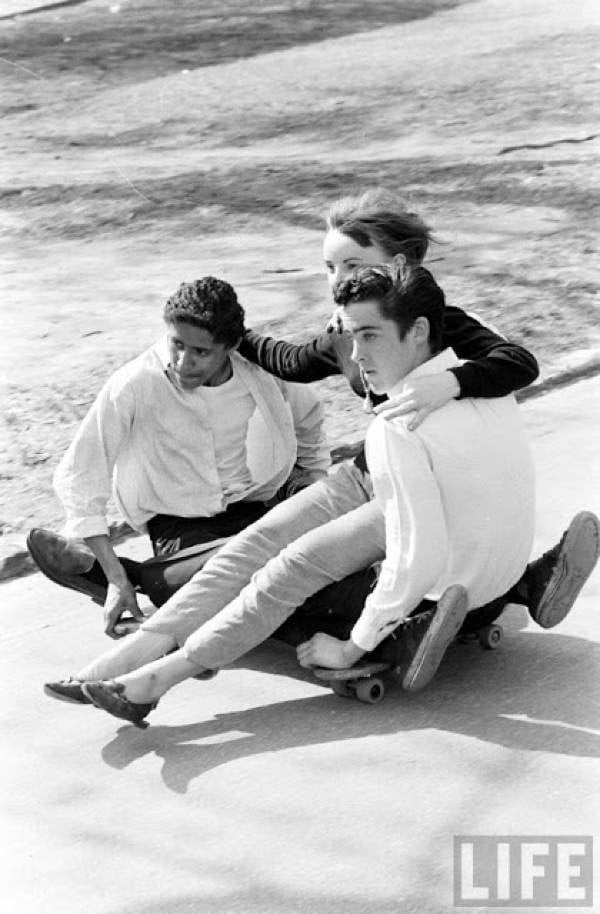 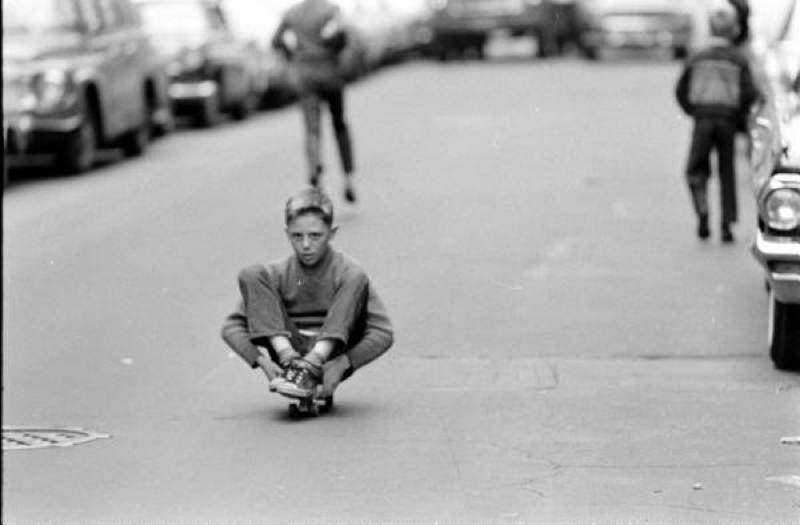 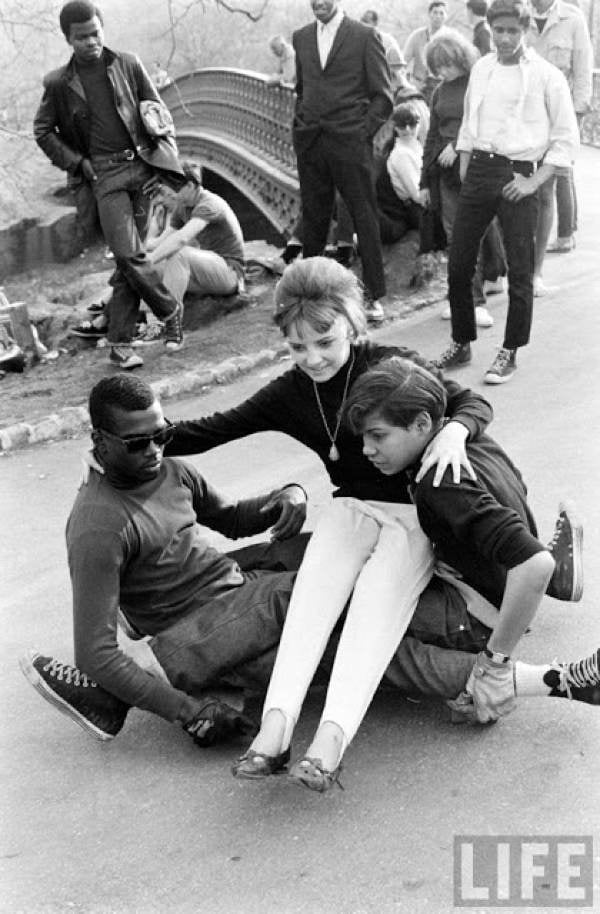