What We Love This Week, Volume LXII 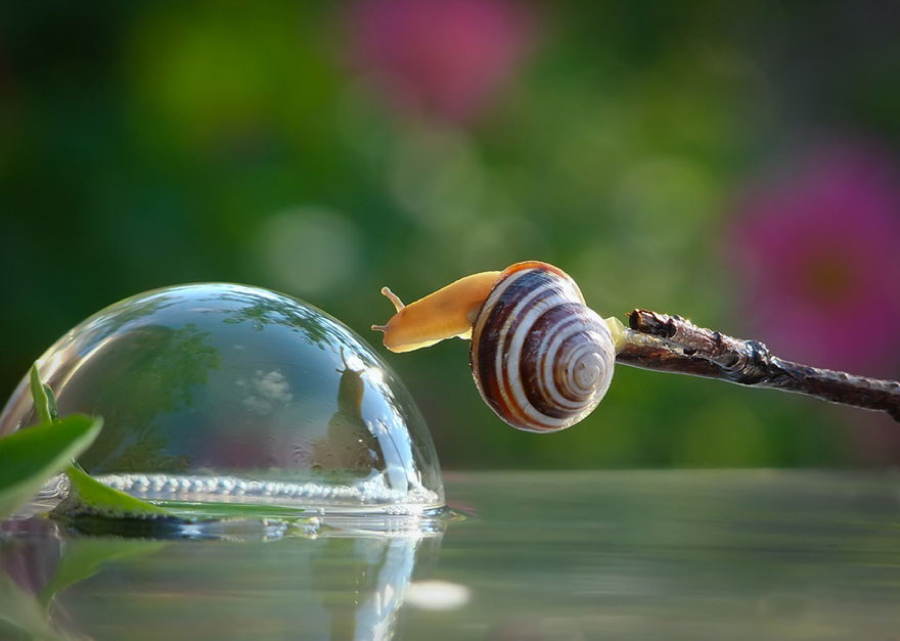 Photographer Zooms In On The Fascinating Lives Of Snails 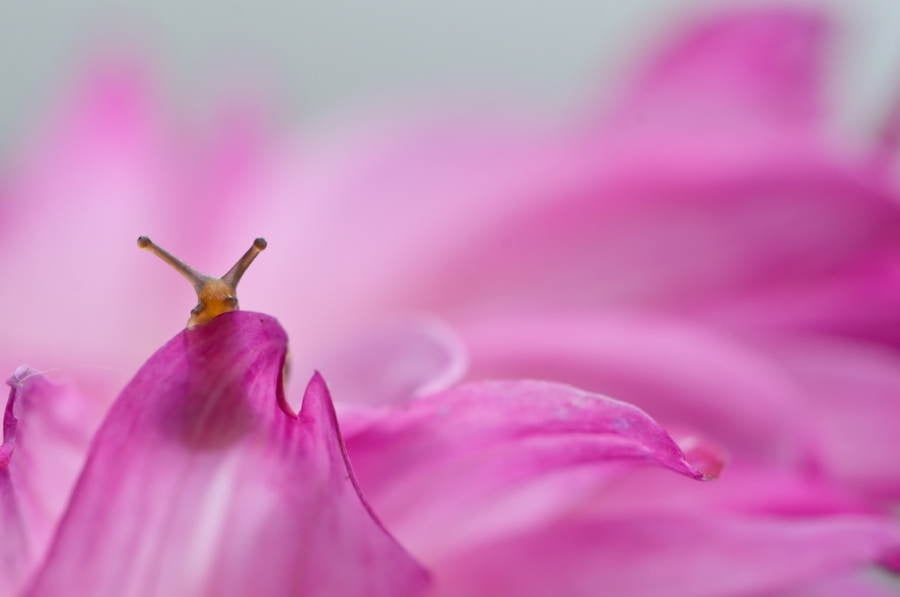 One thing that most boring animals have going for them is that, when properly seasoned, they can taste pretty great. The same, sadly, cannot be said for the snail. Associated with all that is slow, slightly disgusting and unpleasant, snails are seldom the subject of artistic inquiry. Except, of course, if your name is Vyacheslav Mishchenko. The photographer has utilized his camera to highlight the actually kind of cute life of the average snail, giving us cause to reconsider our own thoughts–or lack thereof–on the icky invertebrates. See more at The Roosevelts. 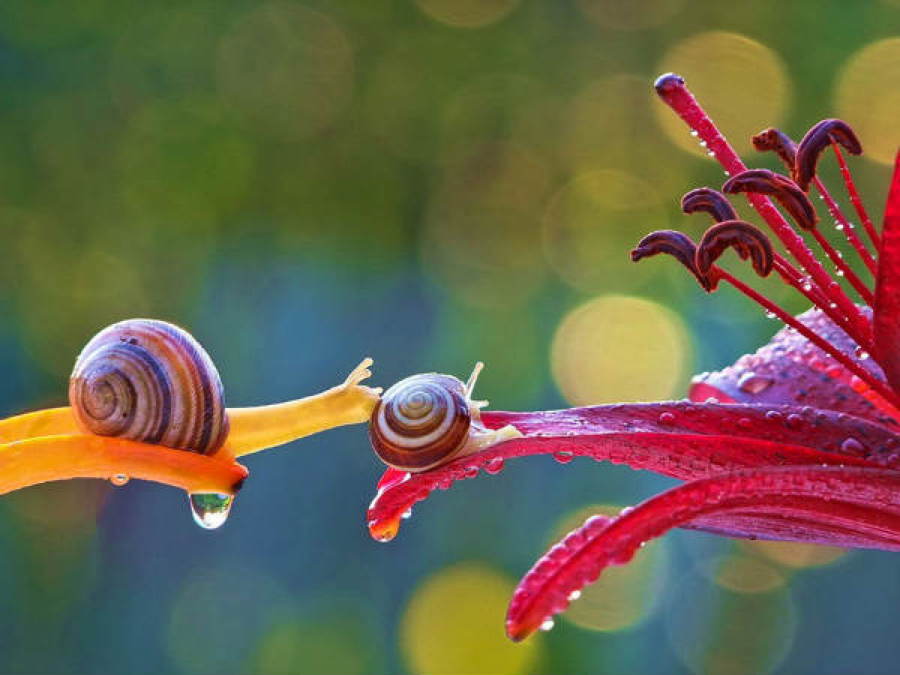 This Artist Uses The Sky As His Canvas 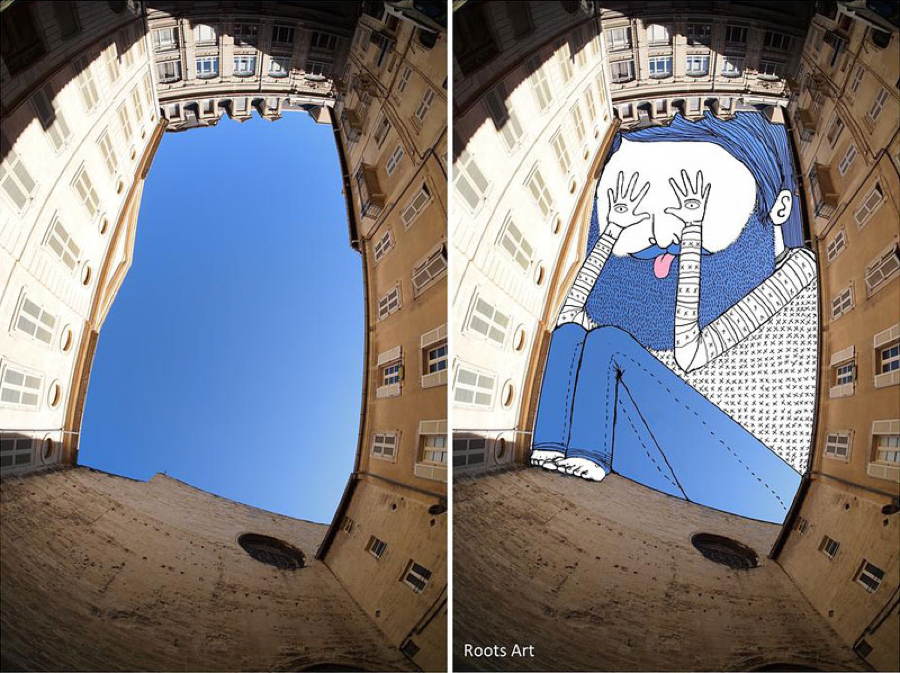 Most of us look to the sky to superficially assess what we should wear on a particular day, or if it’s an appropriate time to open up a bottle of wine. Thomas Lamadieu does neither–or maybe he does, but that’s not the point–when he he tilts his head toward the heavens. Snapping shots of the sky wherever he goes, Lamadieu then uses that open space as a fixed canvas for his subsequent illustrations. The results–be it bearded men drawing the night sky or a woman posing provocatively on a building’s edge–are as zany as they are skillful. Check out more of his work at Twisted Sifter. 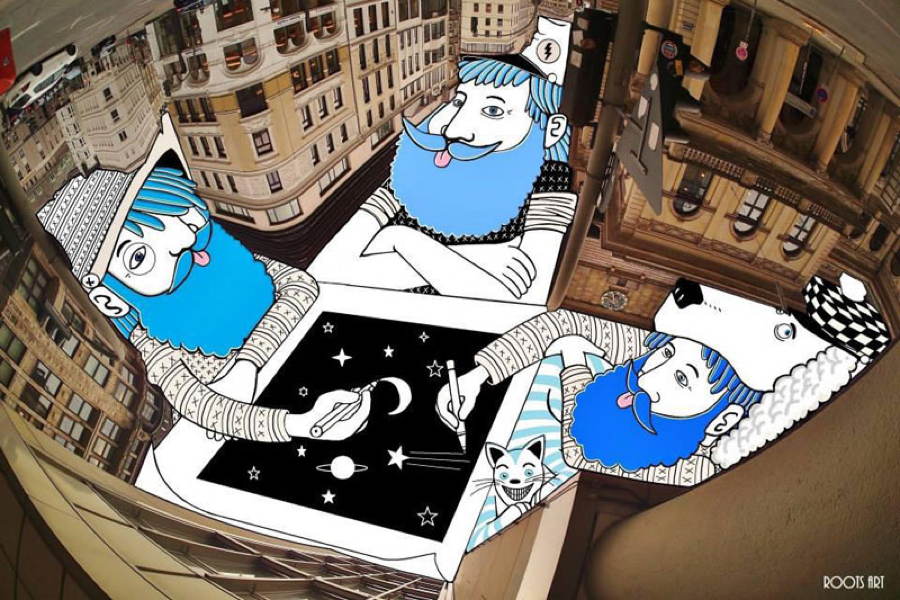 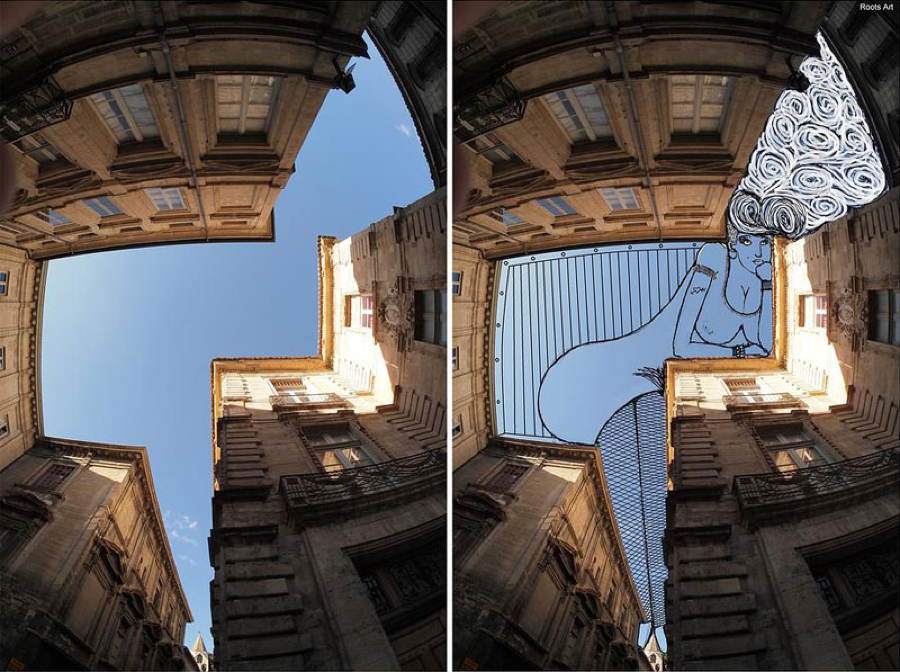 A Handful of Bizarre American Habits 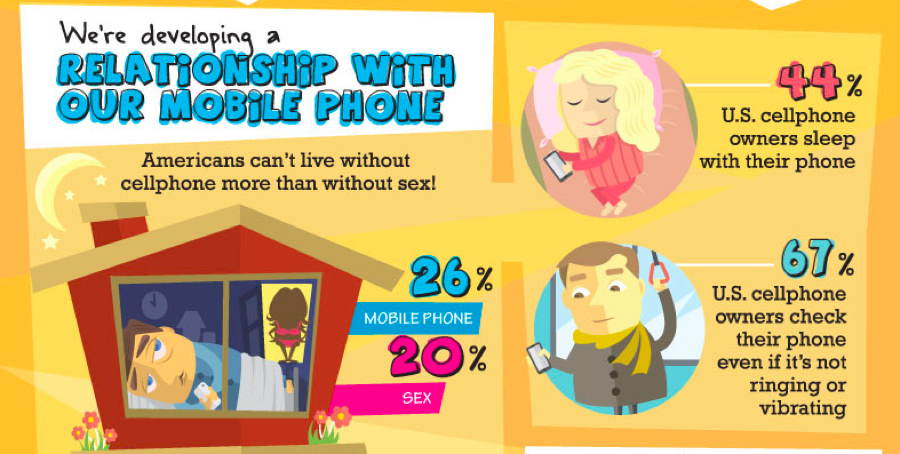 Anyone who has spent five minutes on the Huffington Post knows that the United States is a strange, strange place. The folks at Design Taxi have compiled a handful of some of the weirdest and placed them in a neat infographic for your viewing pleasure. 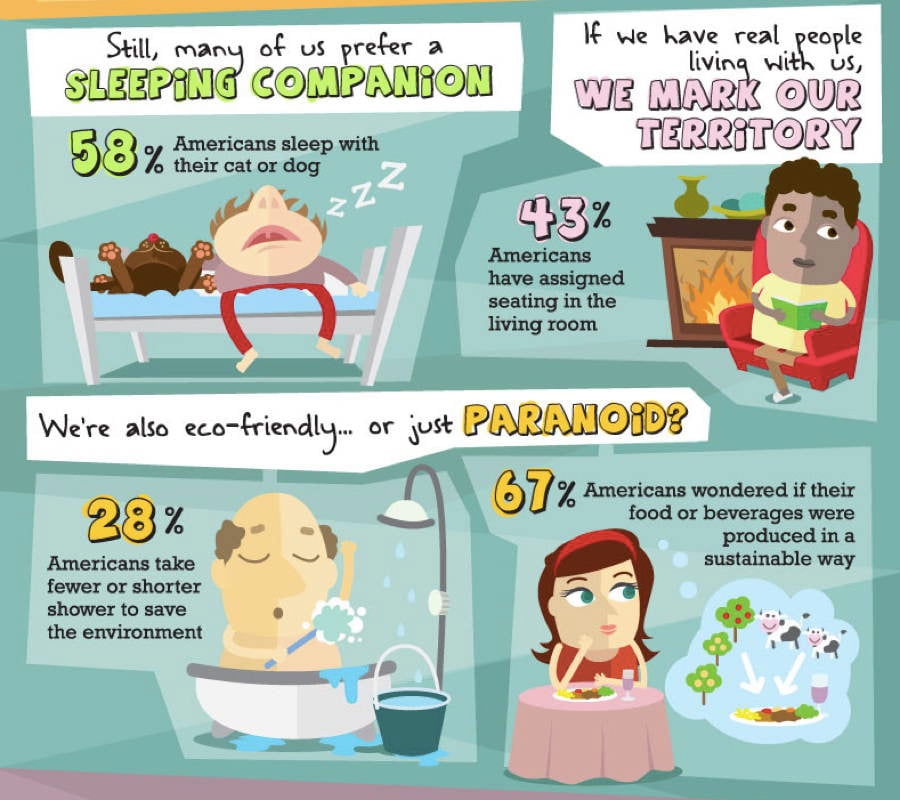 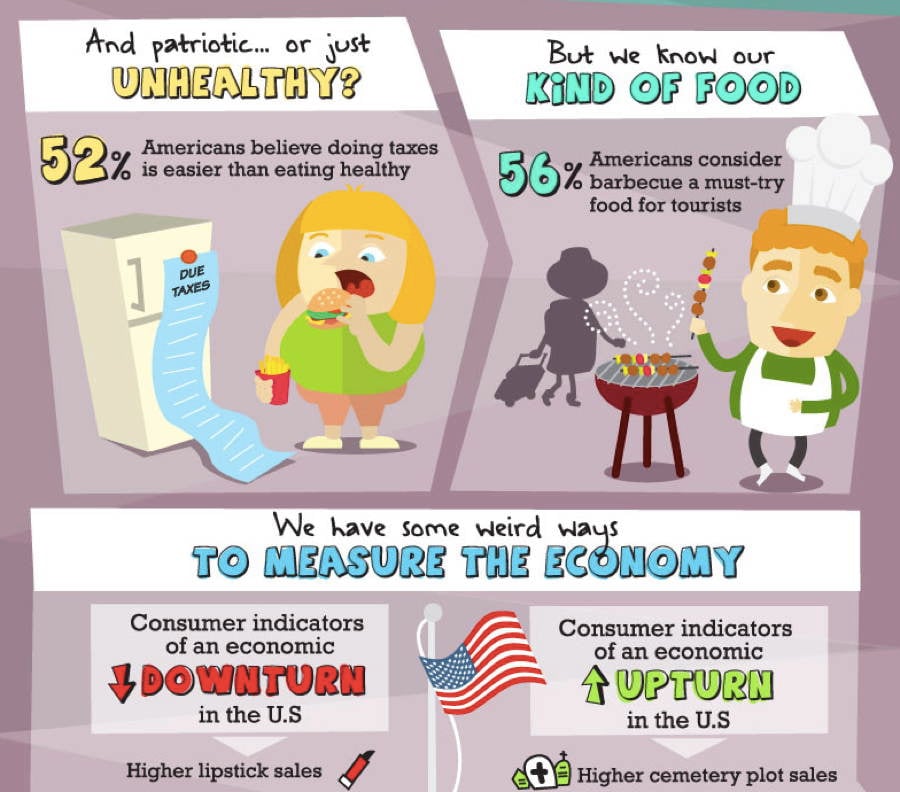