What We Love This Week, Volume LXV 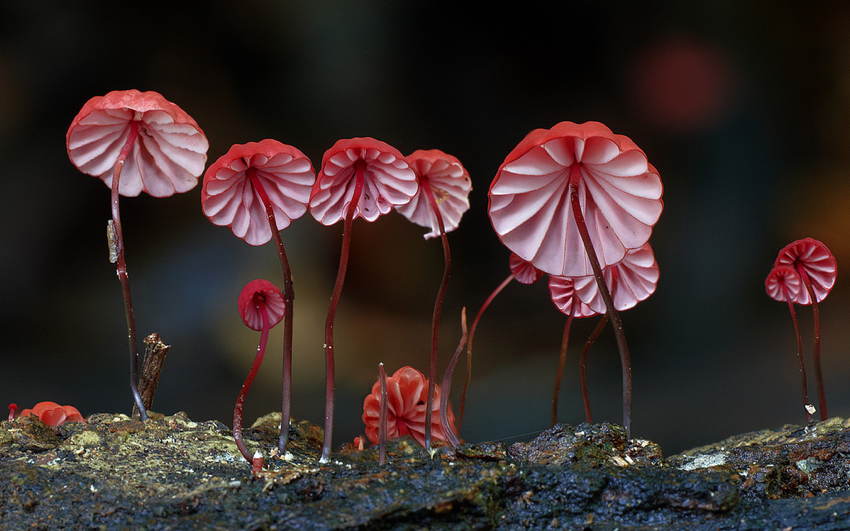 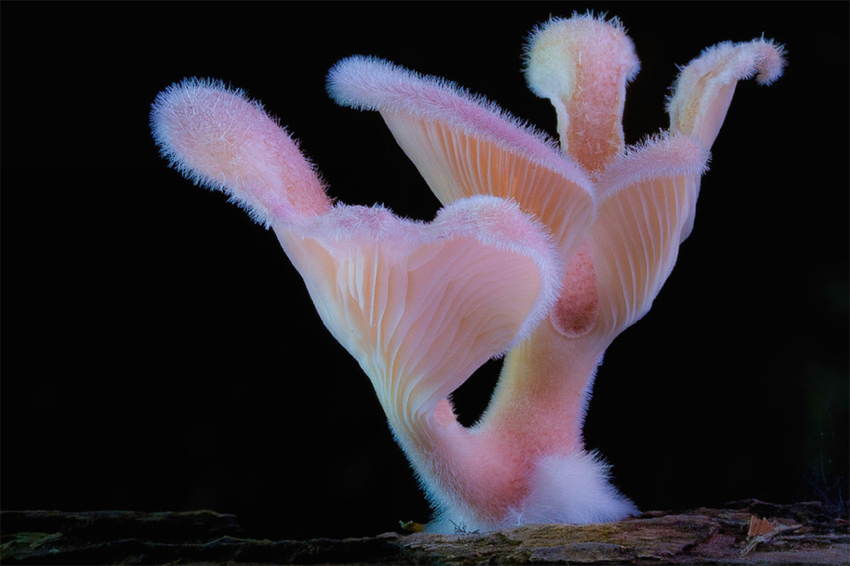 You don’t need to step into the Looking Glass to be transported to another world; you can just take a quick trip to New South Wales. It is here where photographer Steve Axford reveled in–and luckily for us, captured–the astonishing degree of diversity of the forests’ fungi population. For more sublime samples, be sure to visit the full spread at the Awkward Situationist. 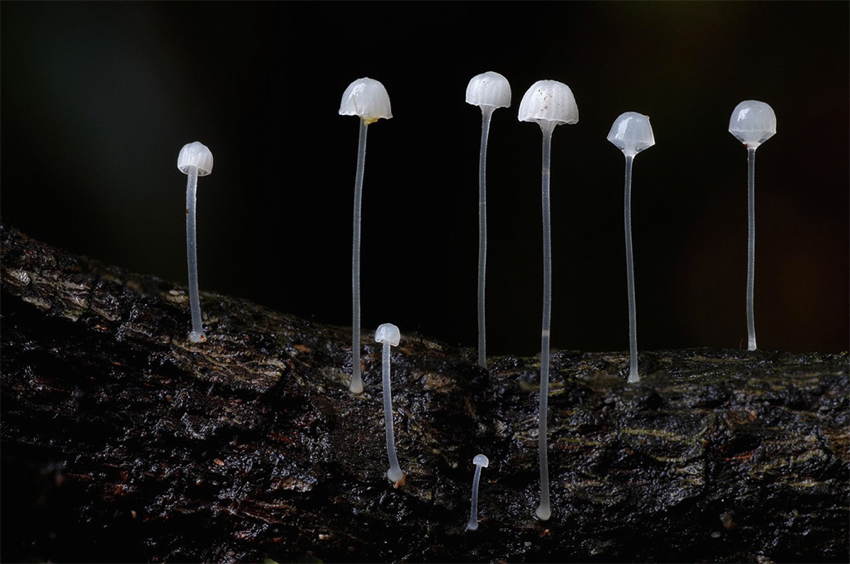 Inside The Now For Sale Dracula Bachelor Pad 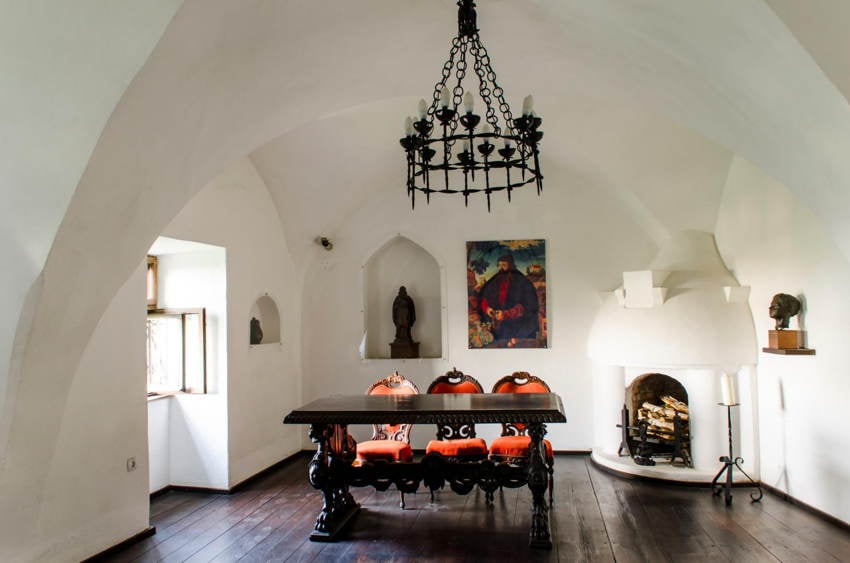 Have an interest in gothic spires and an extra $135 million to spare? If so, book your flight to Transylvania now. There, you’ll find Bran Castle, the eerie abode which many believe inspired the setting of Bram Stoker’s classic, “Dracula”. With 22 acres, 57 rooms and a dungeon begging to be filled with conspicuously tipsy and annoying dinner guests, you’re sure to find the privacy you desire. Head over to The Roosevelts to check out all the specs. 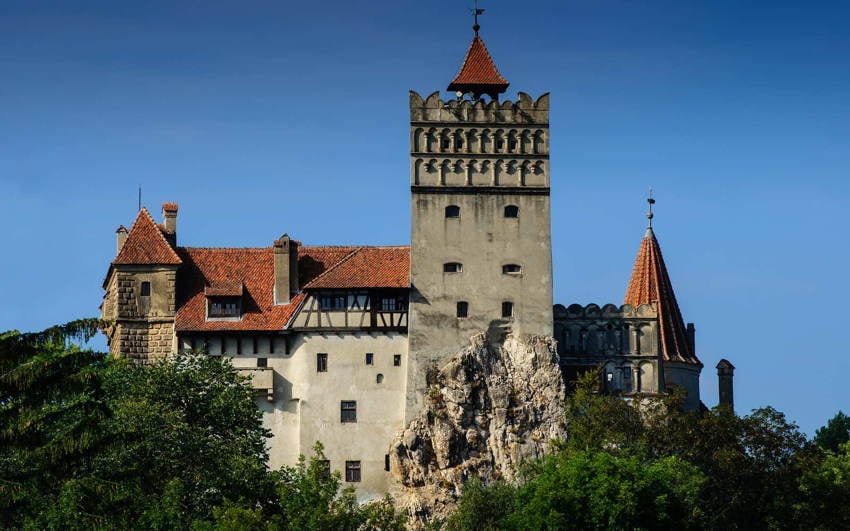 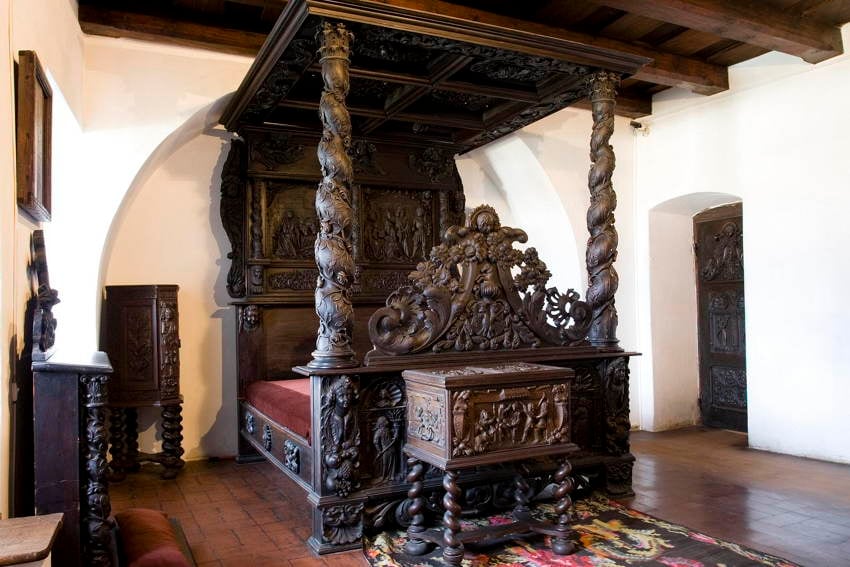 Looking Back At The Technology Of World War One 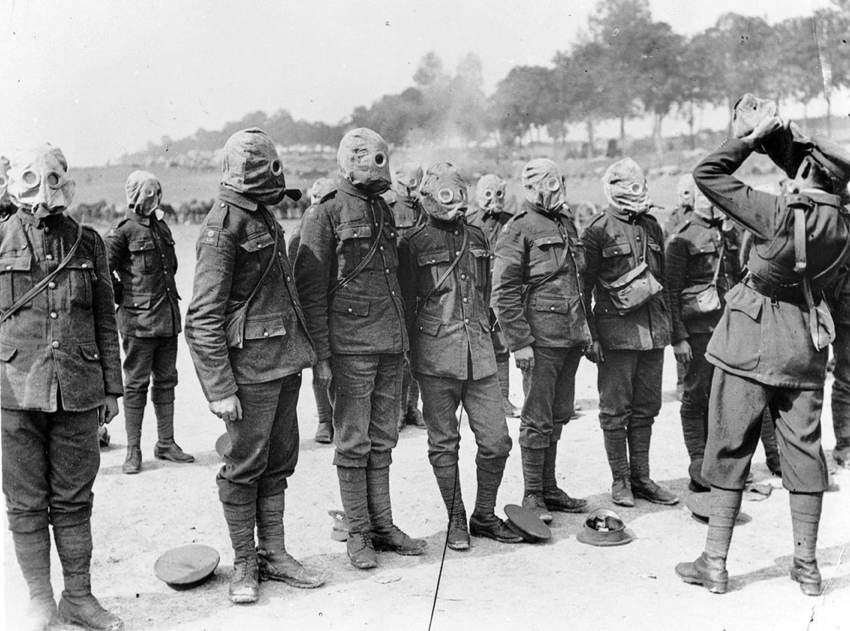 World War One greatly transformed the way humankind approached war, largely setting the course for what we now consider modern warfare. Industrialization brought forth massive increases in deadly technology, explosives and machinery, wiping out at least 37 million military and civilian casualties as a result. On the eve of its 100th anniversary, photo editors at The Atlantic reflect on technology’s productive and destructive power, and we highly recommend that you have a look. 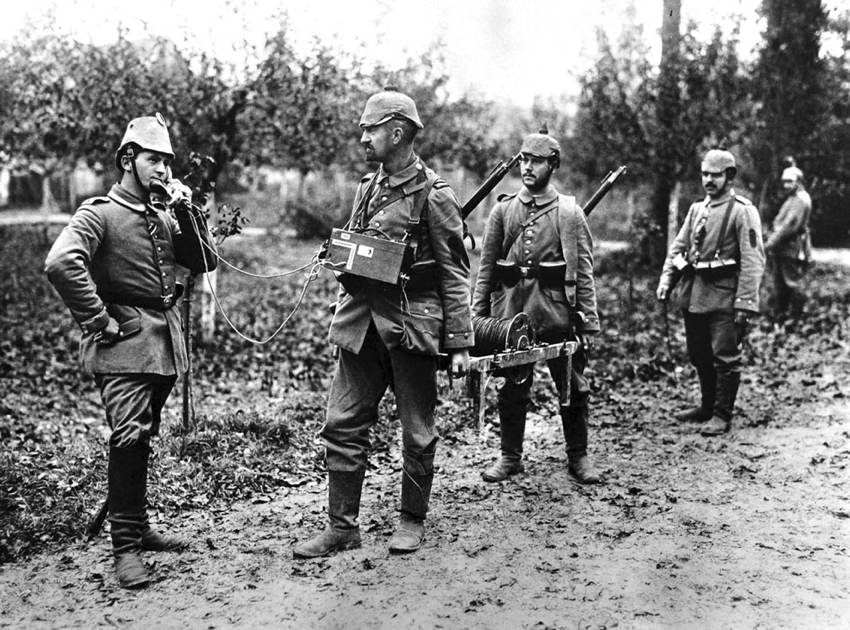 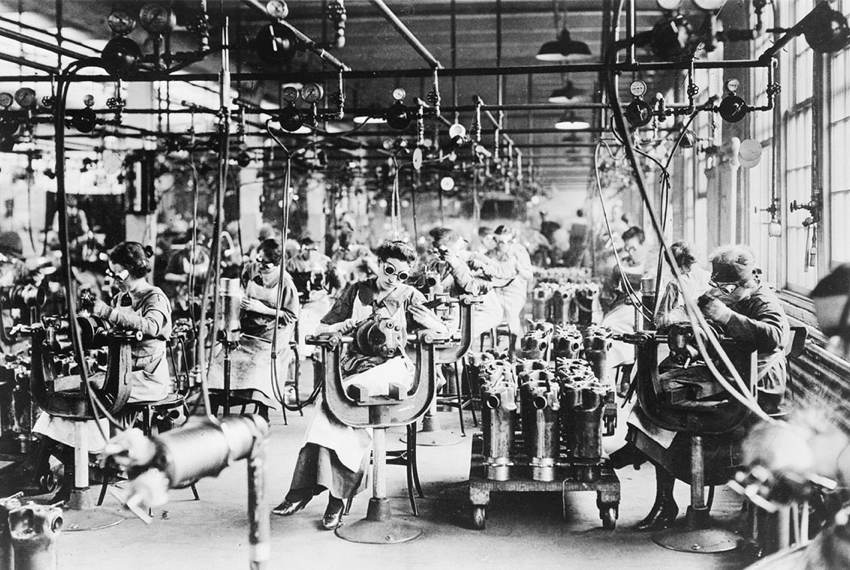