What We Love This Week, Volume LXXI 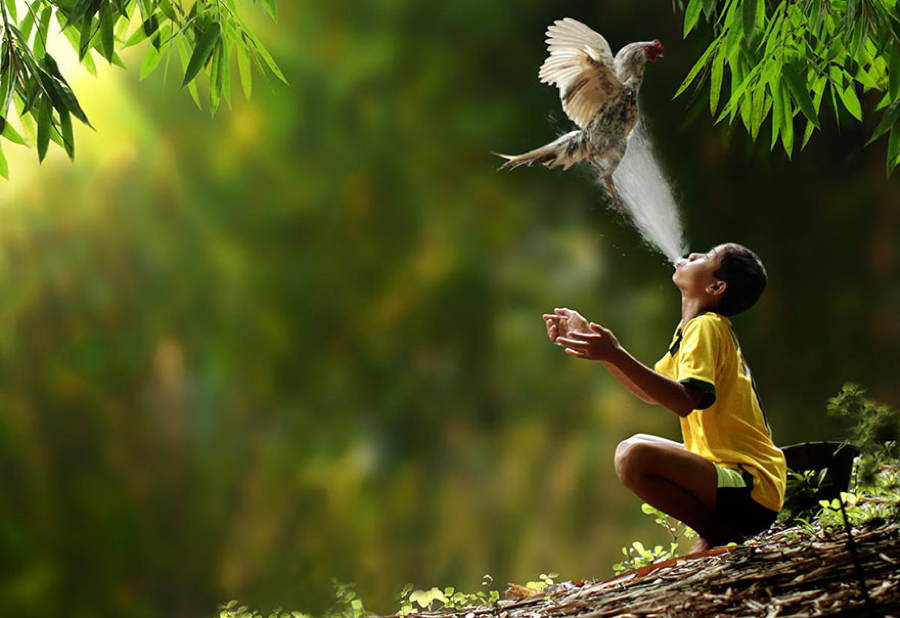 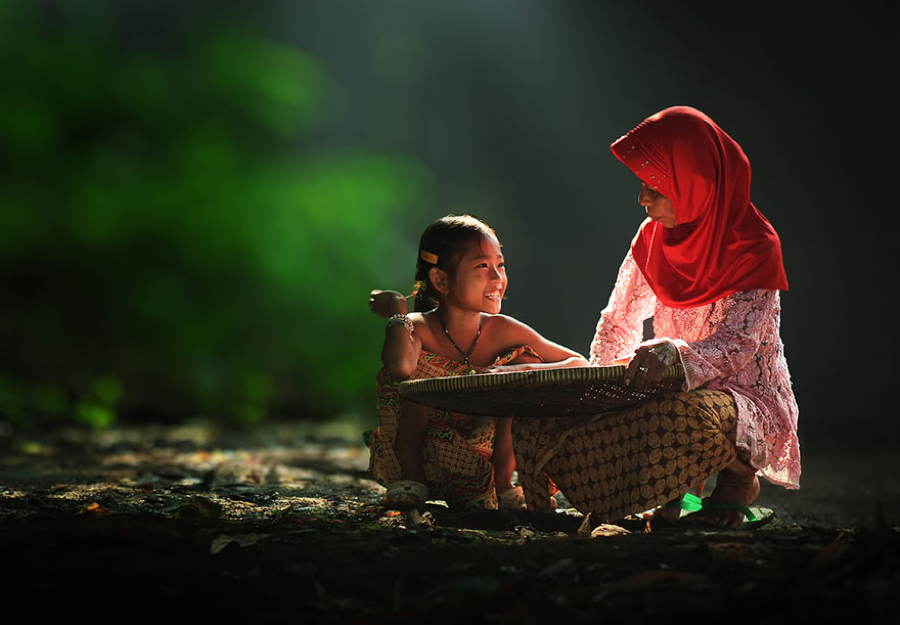 Taking his camera to villages just outside of Jakarta, Indonesia, photographer Herman Damar reveals a world unbeknownst to many of us. Children splash about the water, playing with each other in ways that, according to Damar, are “unspoiled” by technology. Most of the photos are organic, but on occasion Damar would ask the subjects to pose a certain way. For more glimpses into this “other world”, be sure to visit Bored Panda. 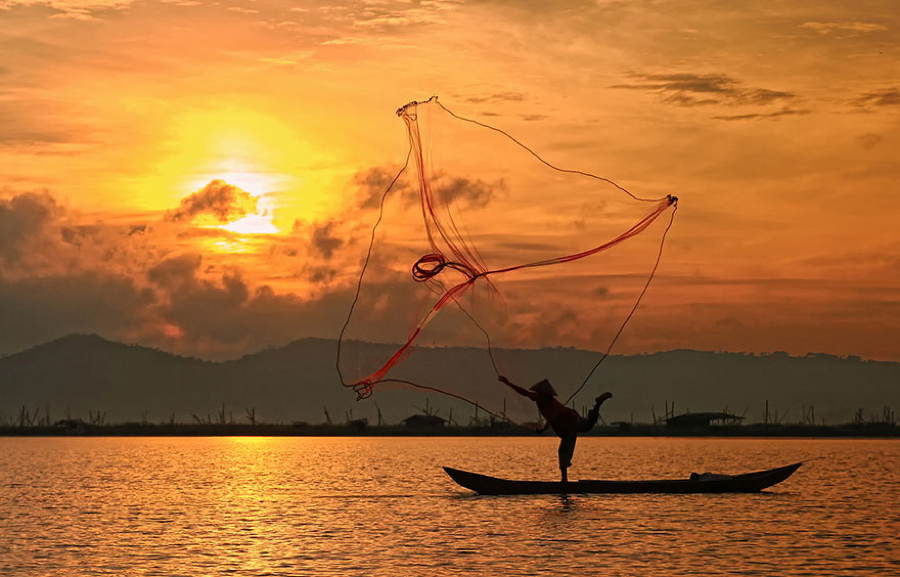 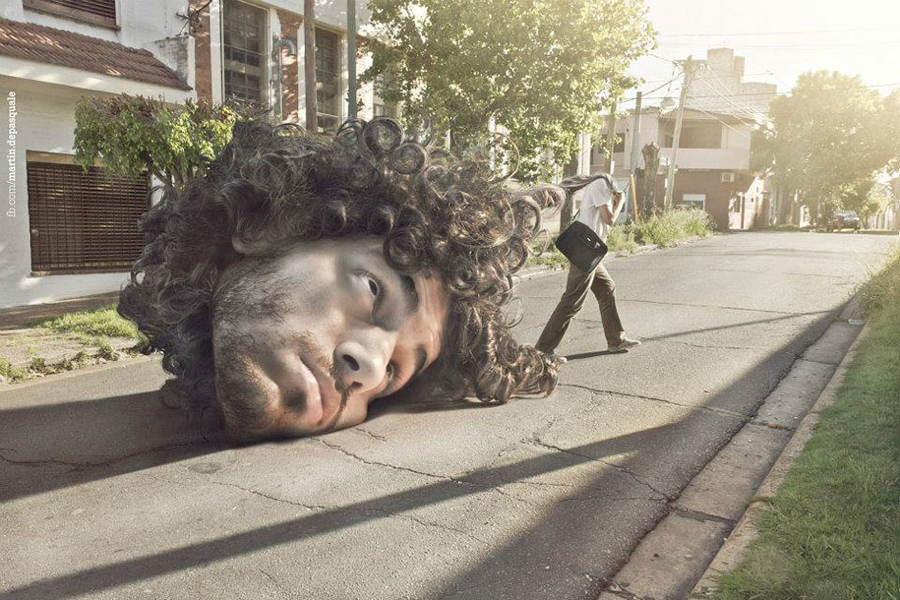 If you took the creativity of Lewis Carroll and the themes of Jonathan Swift’s beloved “Gulliver’s Travels” and convened them into photographic form, you would have this amazing photo series by Martín de Pasquale. The Argentine artist utilizes his fluency in Photoshop to blur the lines between dreams and reality as well as the limits of the human body. Reminiscent of life through the looking glass, de Pasquale’s work is as humorous as it is unsettling. Enjoy more at Demilked. 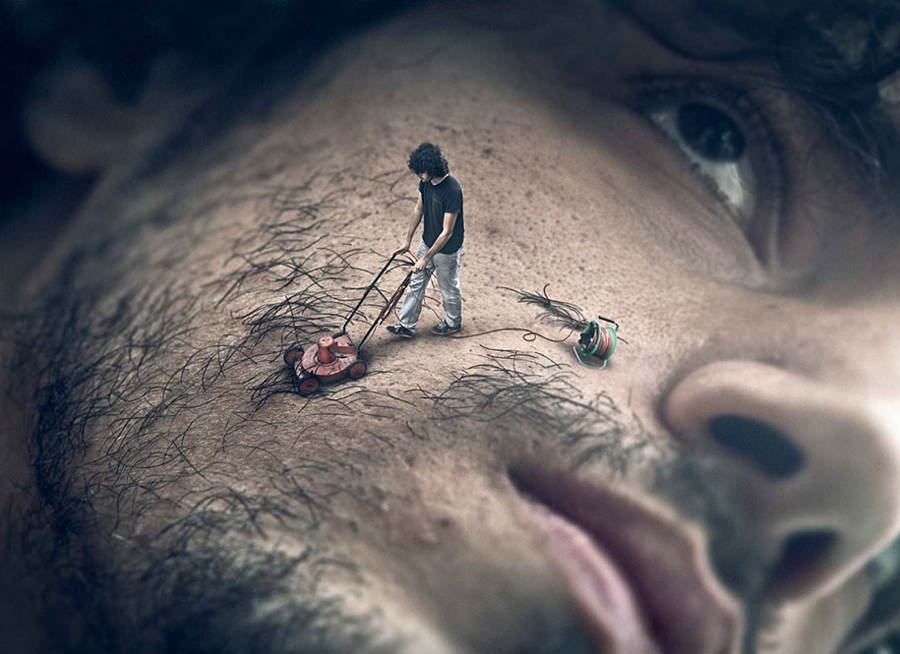 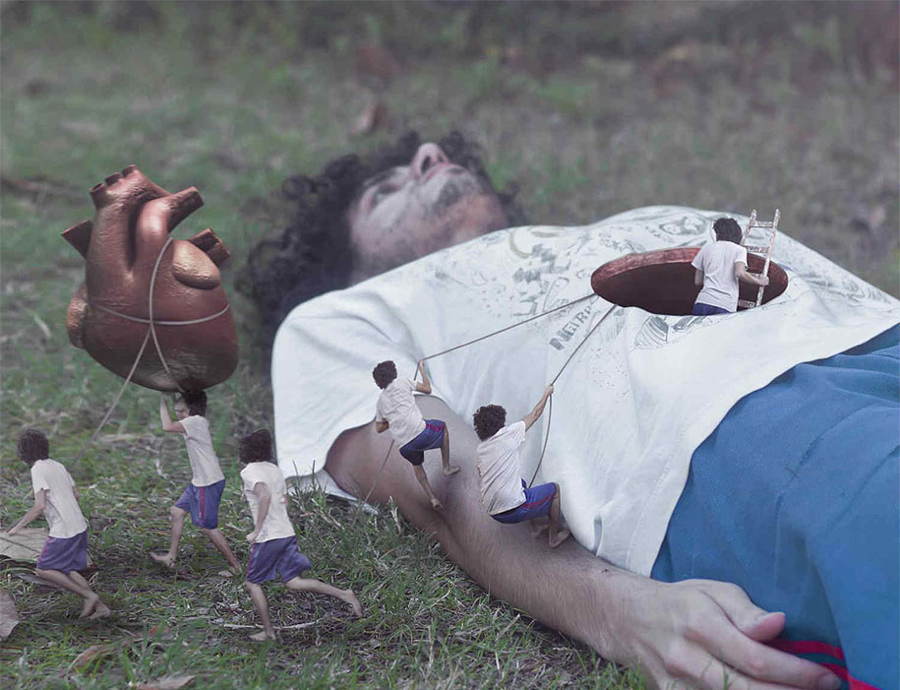 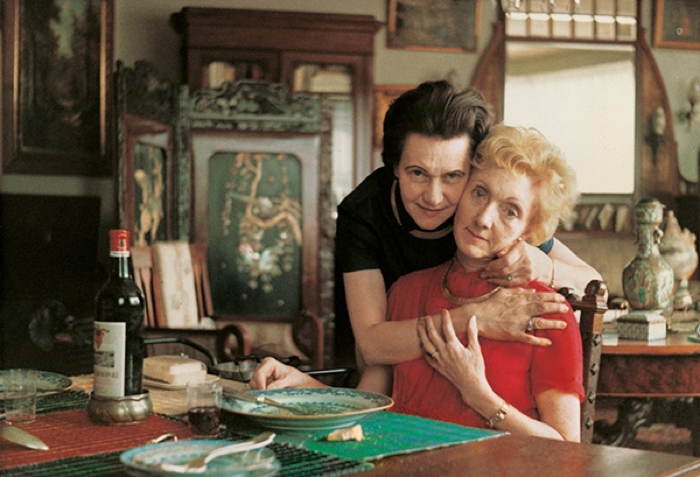 If you think that life as an open LGBT couple is unnecessarily difficult today, imagine how challenging it would have been in the early 20th century. Providing glimpses into that past is filmmaker Sébastien Lifshitz, who has recently released a photobook called “Les Invisibles”. While many in the 20th century considered homosexuality to be unspeakable and something whose alleged menace should be concealed, these photos reveal little but softness and warmth. Check out the other photos at Design Taxi. 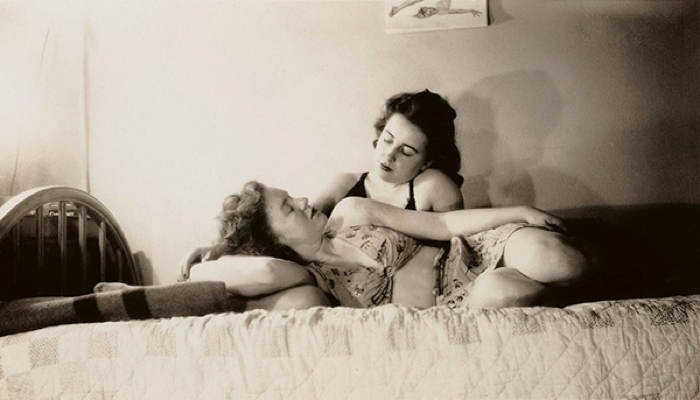 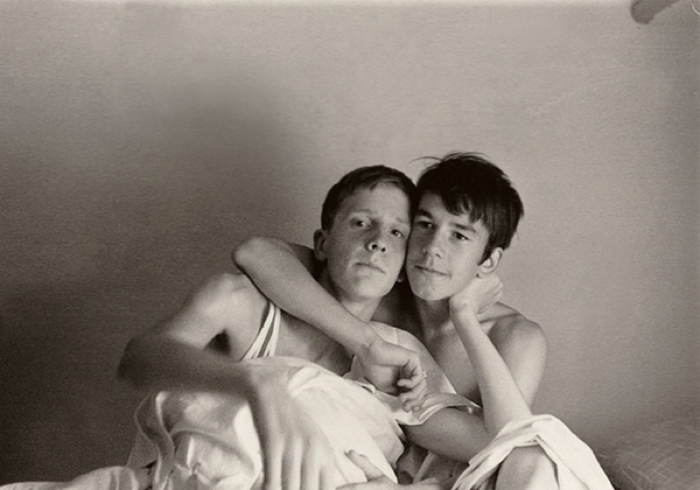