What We Love This Week, Volume LXXV 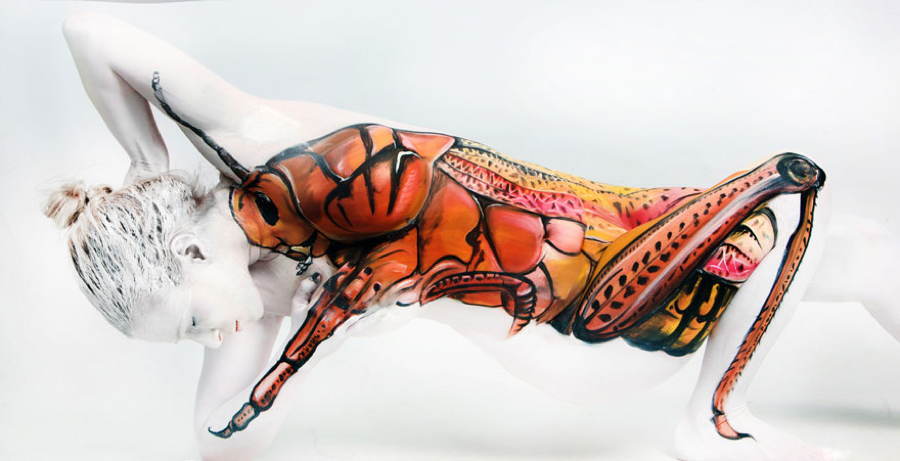 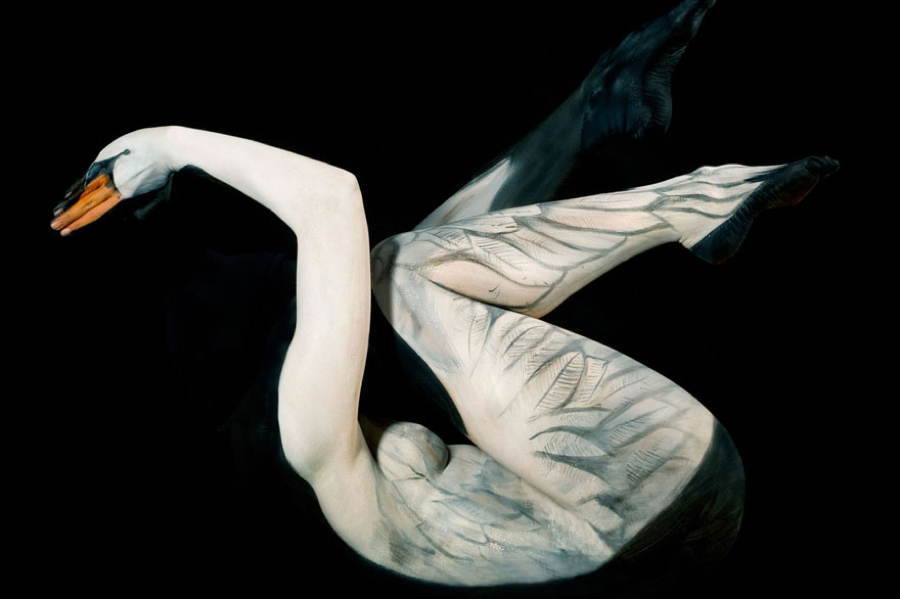 In German artist Gesine Marwedel’s eyes, the body isn’t so much a temple as it is a canvas. Shining light on the human body’s transformative capacities as well as its relationship with other living creatures, Marwedel presents an artistic vision that challenges traditional portraiture. Her work is not anthropogenic; human faces and attributes are not the focus of the pieces so much as they are the constitutive elements. And in an age where interest in the physical form seems overwhelming, Marwedel’s humbling perspective on humanity is refreshing. 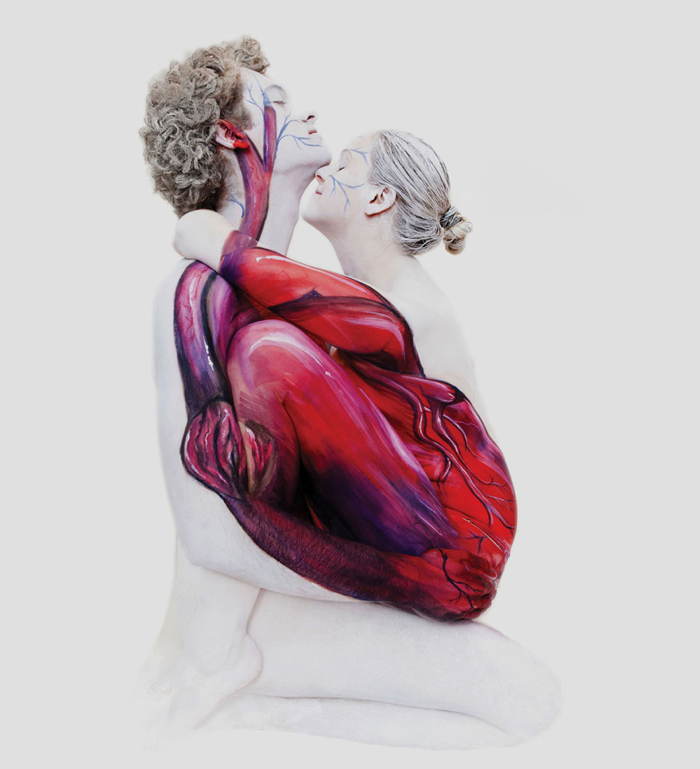 The Gaza Crisis In Photos 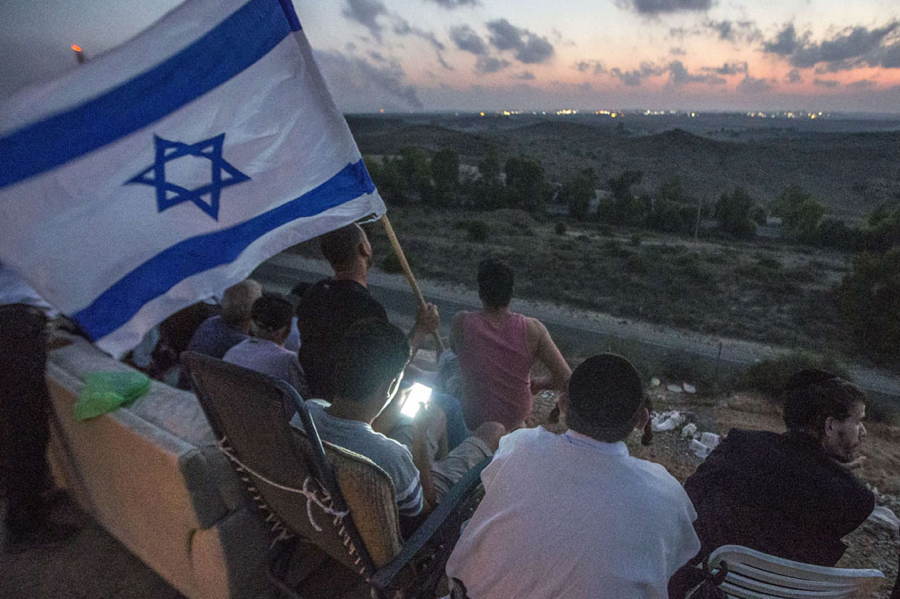 NB: We don’t “love” these photos so much as we consider them to be incredibly important. The current crisis in Gaza stems from an ongoing conflict that is not likely to be solved regardless of how many diplomats sit at the roundtable, but a little understanding of the issues surrounding this July’s horrendous events certainly won’t do you much harm. Current Israeli air strikes come after three Israeli students were killed by Hamas in the West Bank, and have since resulted in hundreds of Palestinian deaths–the majority of which are civilians. Check out The Atlantic’s compelling photo essay, and inform yourself on the basics of the land-identity crisis at Vox. 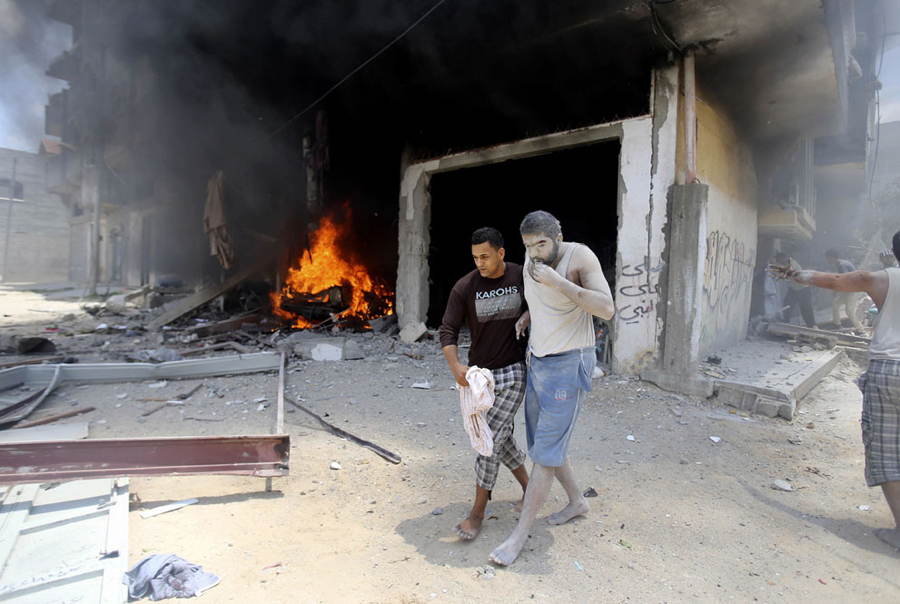 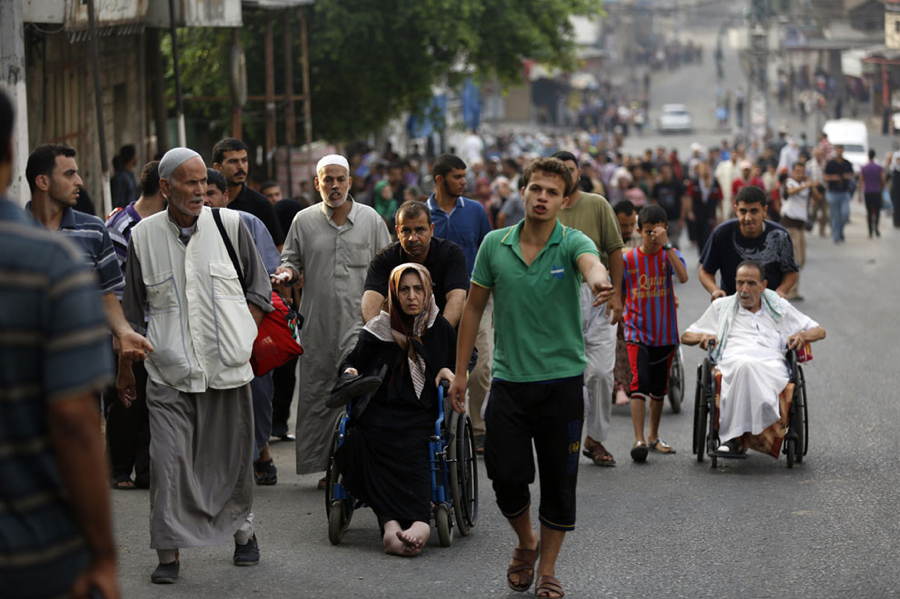 The Winners Of This Year’s International Drone Photography Contest 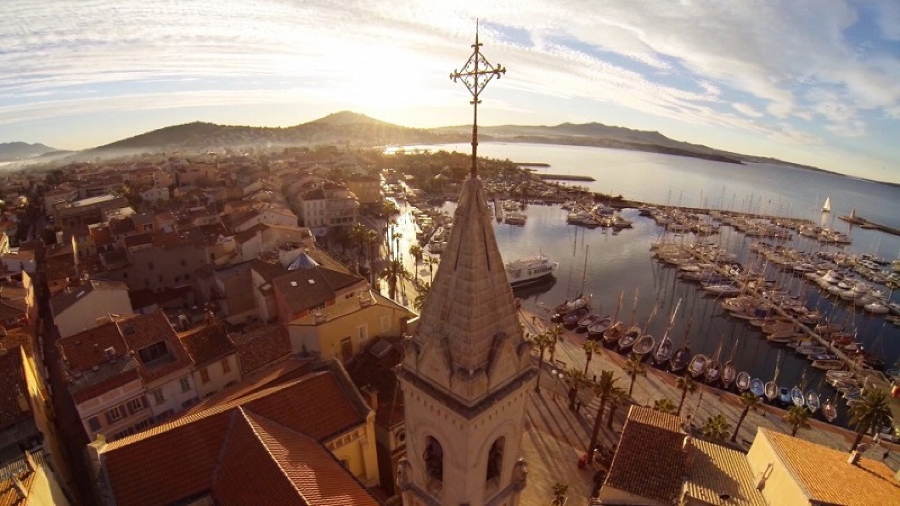 We typically associate drones with lawlessness, Rand Paul and, increasingly, radical online delivery schemes. But today, we want to show you drones’ softer side. Indeed, they can have positive effects: just check out the sweet photographs they produce. 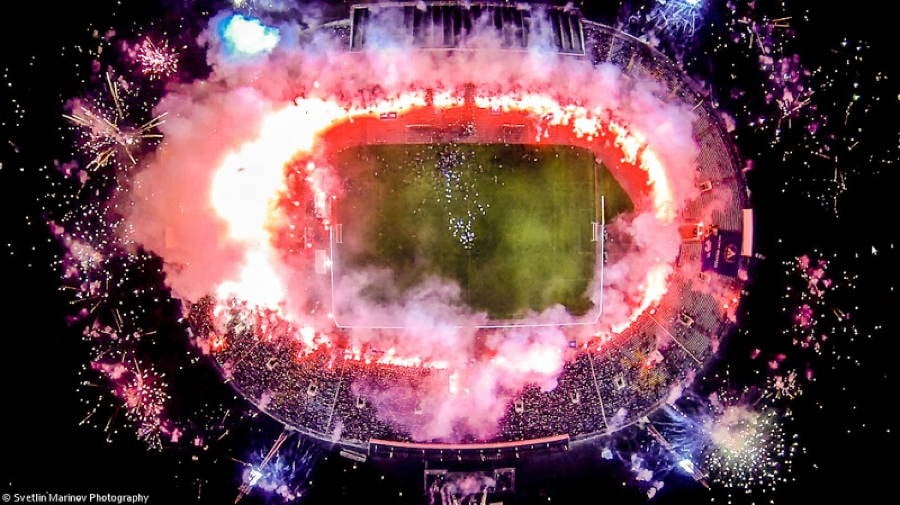 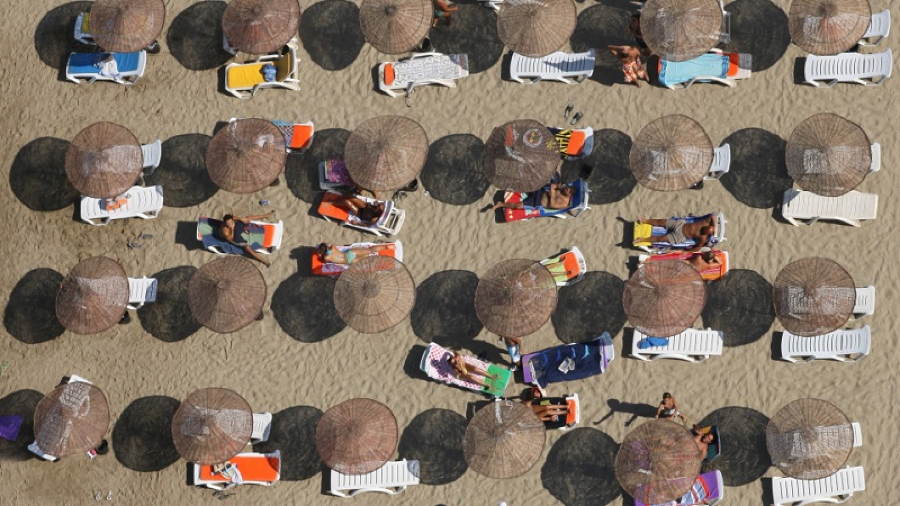