What We Love This Week, Volume LXXXII 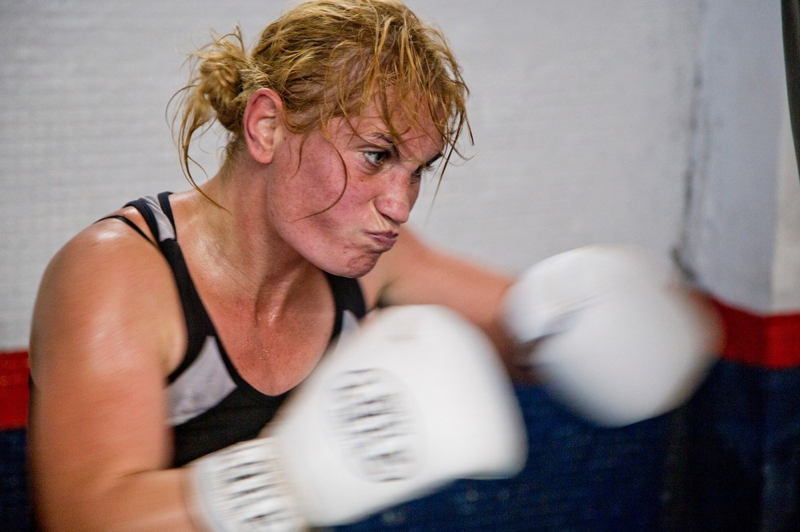 Argentine Photographer Re-invisions The Dynamics Of Femininity Through Female Boxers 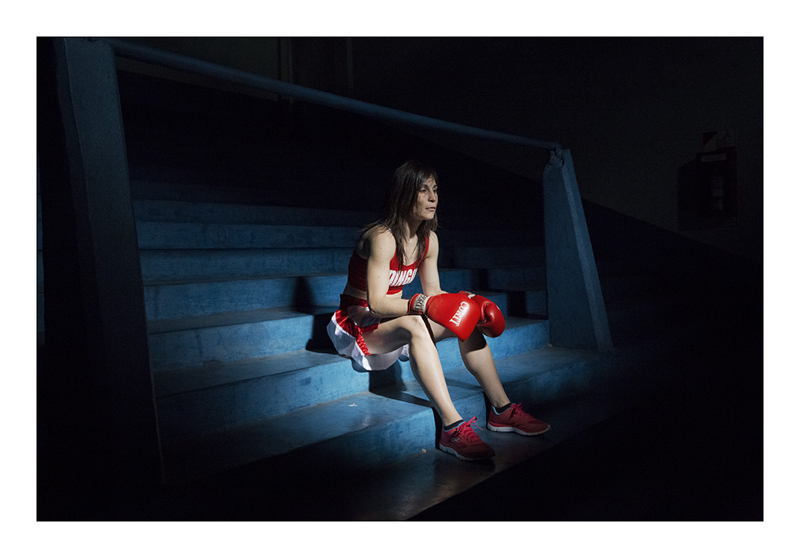 When just about any female pop music video is released, it seems that a concerned chorus chimes in (and rightfully so) about the often one dimensional portrayal of women in media, and its pernicious effect on young women and men in the world. And while slicked down skin isn’t going to be plucked from marketing strategies any time soon, there are photographers who provide dynamic depictions of the modern woman that challenge our understandings of what we consider to be “feminine”. Such is the case with Claudia Gaudelli’s “Women Boxers”. In the series, Gaudelli highlights the lives of female Argentine boxers, which are less Nicki Minaj and more gritty, sweaty and over all real. We encourage you to check out the entire series at Lens Culture. 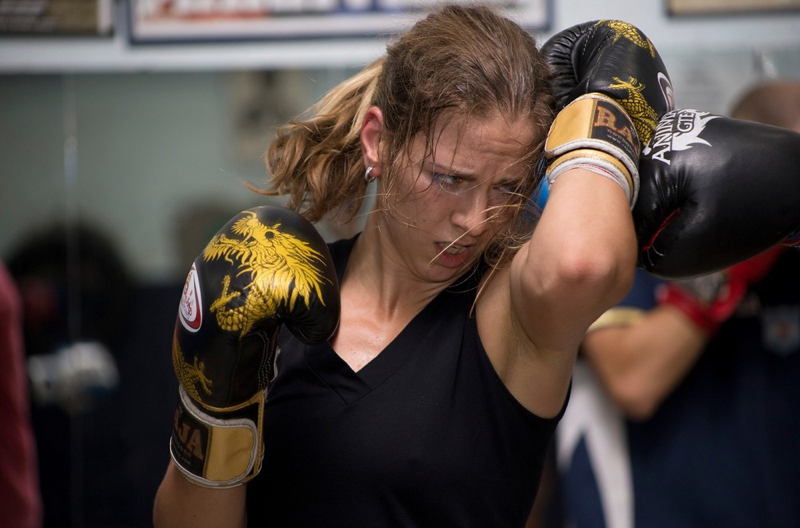 Looking Back At The First Wildlife Photos Published At National Geographic 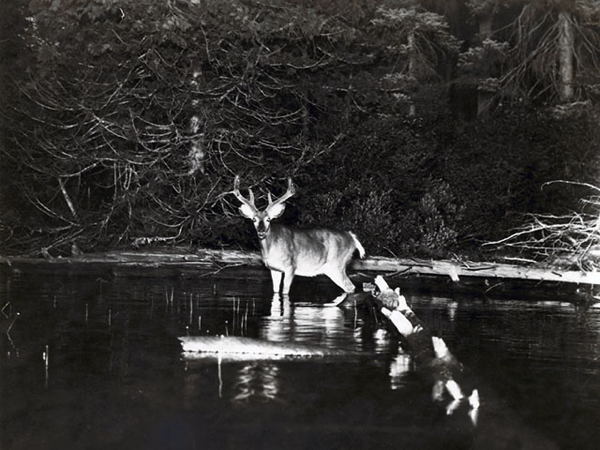 What you love about National Geographic today is what made two of its original board members resign. Indeed, when the wildlife photos featured here were taken in 1906, society board members shook their heads in disdain, saying that Geographic had begun its irreversible descent into the picture book abyss. Over 100 years later, it seems that George Shiras III, the photographer behind these pictures, has won. Adding to their importance, these photos are some of the earliest examples of flash photography, a challenging medium to successfully maneuver even today. Head over to PetaPixel to learn more about Shiras and his process. 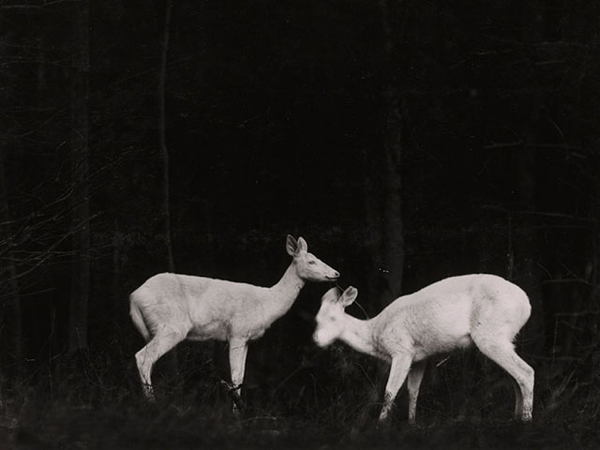 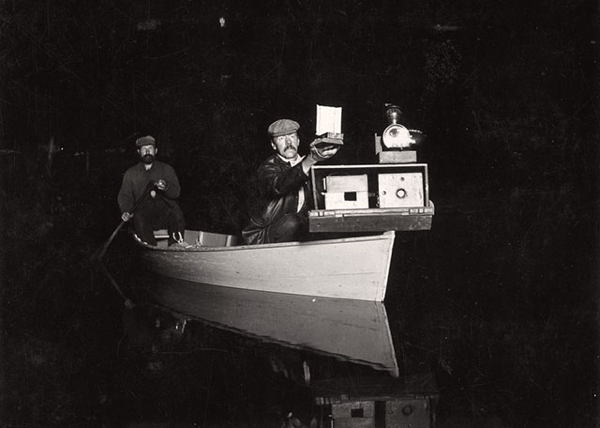 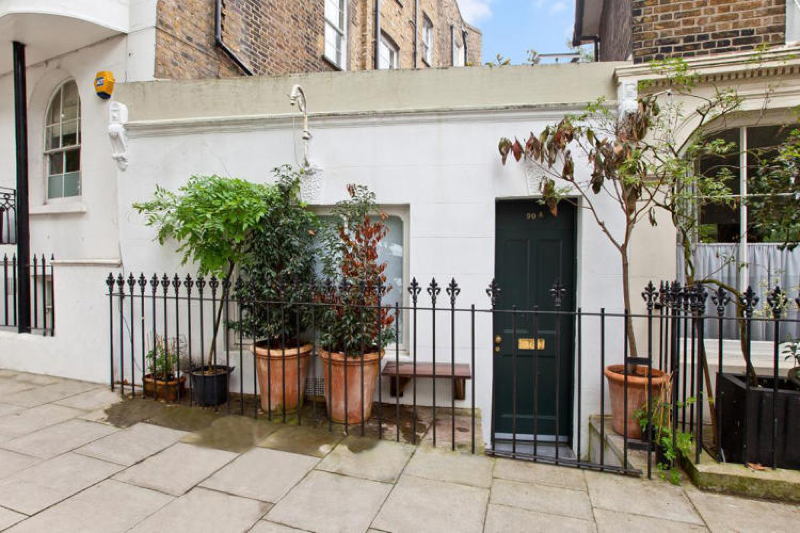 Making rent in New York might be as pain-free as a root canal without anesthesia, but in comparison to soaring housing costs in London, it’s a cakewalk. Take this home in Barnsbury, London. It’s admittedly in a cool part of town, but that doesn’t necessarily explain why nearly half a million dollars gets you a “sleeping shelf” instead of a bedroom. Most people make do with cramped spaces and lack of quality amenities, but they don’t pay for it. And it’s not called luxury; it’s called squalor. Such is the city life, we guess. 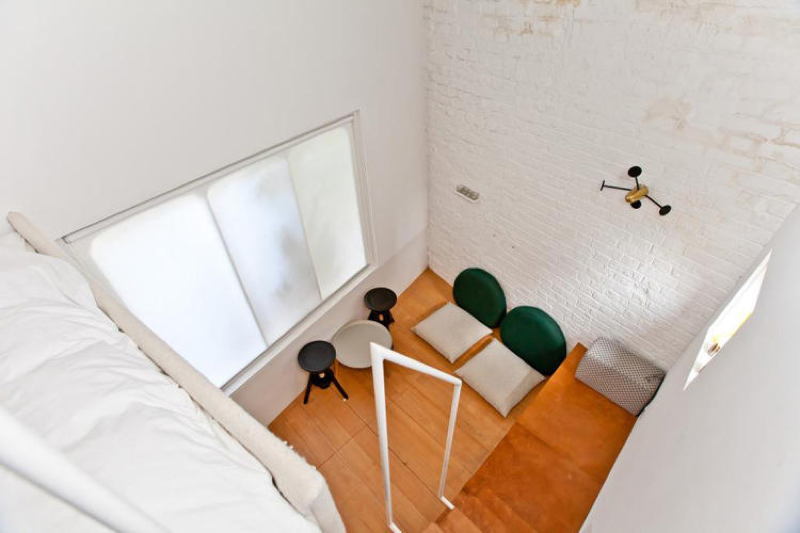 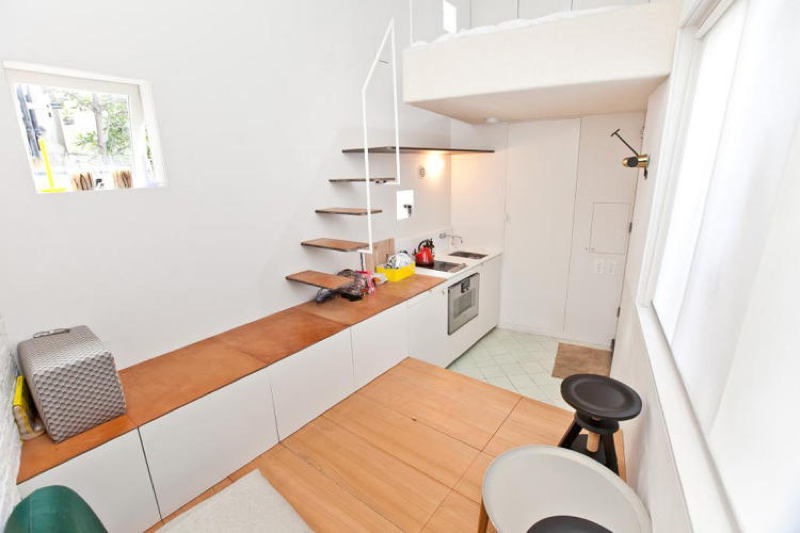