What We Love This Week, Volume XCIII

You can say a lot about New York, but not that it lacks a constant stream of visual stimuli. Aware of this, Taiwanese artist Jeff Chien-Hsing Liao packed his bags and headed to the city to study photography. Years later In a visual tribute to the ceaseless inspiration that New York City sights offer to visitors and residents alike, Liao compressed and layered dozens of photos of New York’s iconic landmarks into a series of gorgeous photos. Be sure to see more at Source: The Roosevelts. 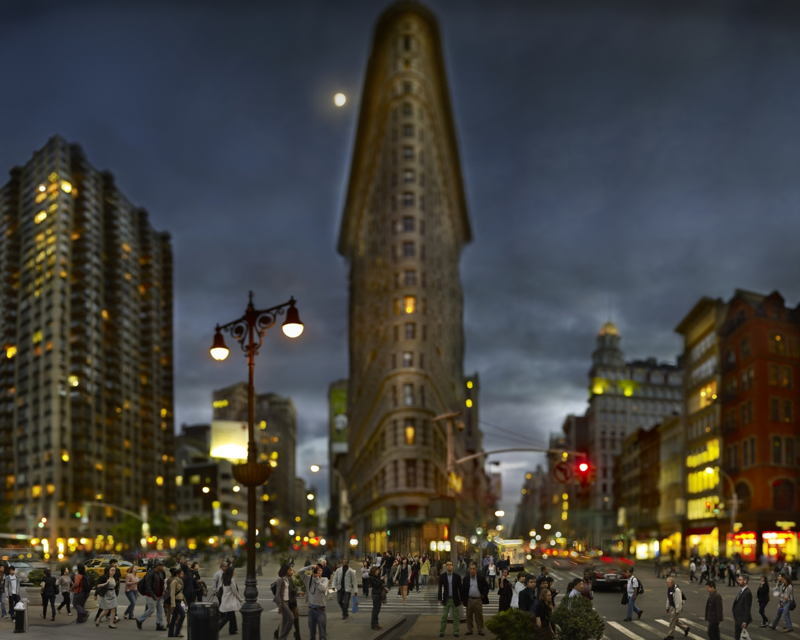 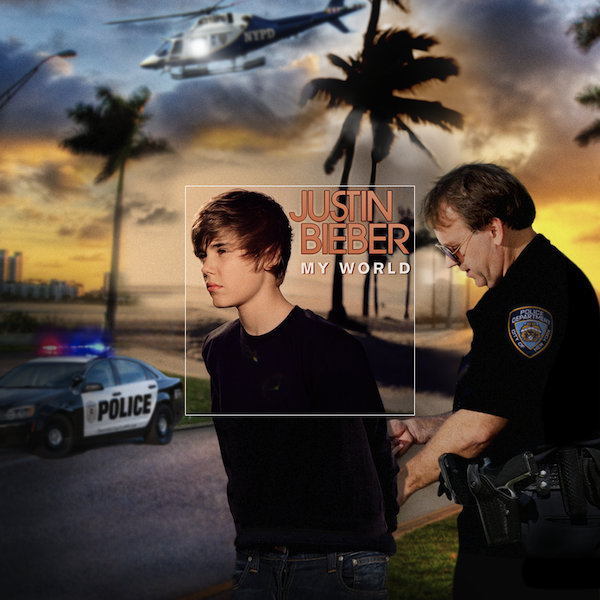 The album cover used to be an integral, well thought-out part of the music production process, but in the days of streaming and sharing, appreciation for and interest in the album cover has steadily dwindled. In light of this, the people at Aptitude have sought to rekindle interest in the album cover in their “bigger picture” series, where they reimagine popular album covers in playful and occasionally macabre ways. Justin Bieber is not in the midst of a deep, contemplative state; he’s waiting in pain as a cop smacks handcuffs onto his wrists. Adele is not an introverted female pondering her youth; she’s a zombie. See more at their site. 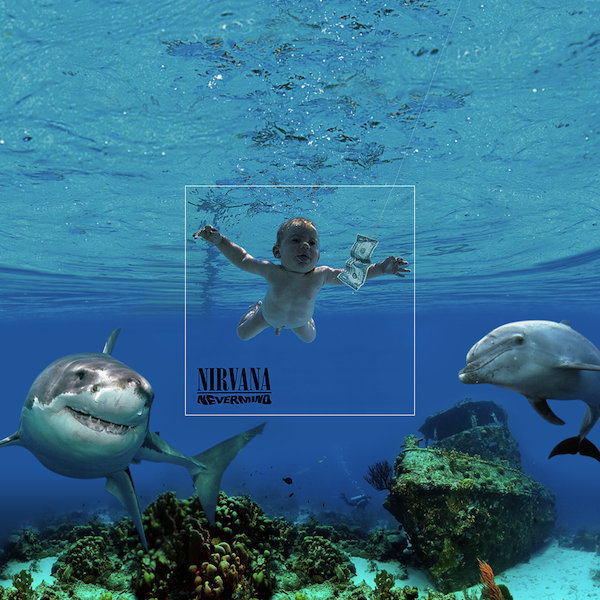 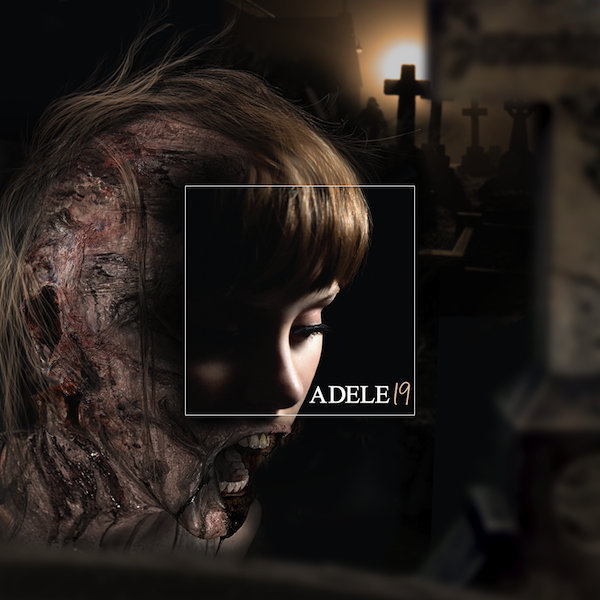 The Most Intricate Jack-o-Lanterns You’ll Ever See 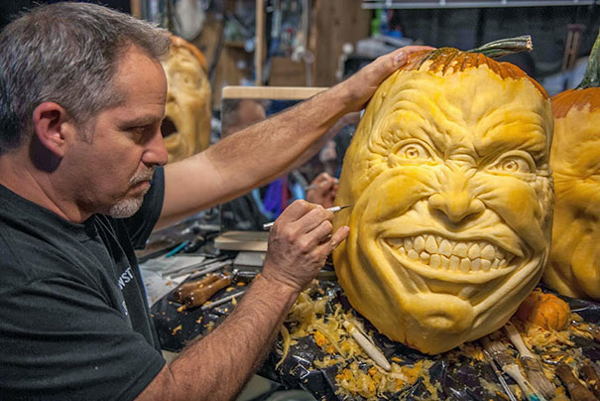 Halloween is coming up, which means it’s time to sharpen your knives, roll up your sleeves and engage in one of the messiest, least-rewarding holiday traditions known to man: pumpkin carving. If you’re looking for inspiration–or perhaps reason to not even bother with the whole charade–have a look at Jon Neill’s absolutely masterful pumpkin carvings here. For more, check out Bored Panda‘s entire spread. 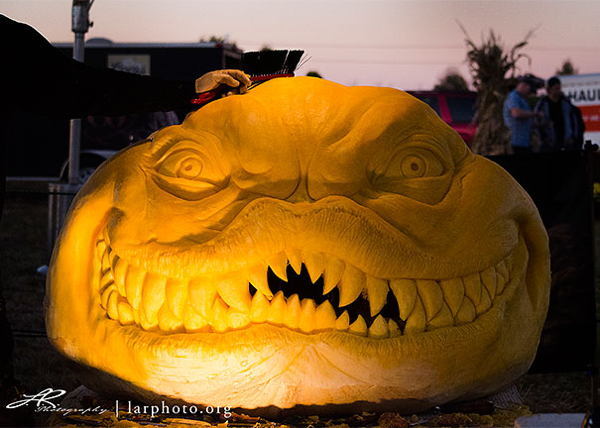 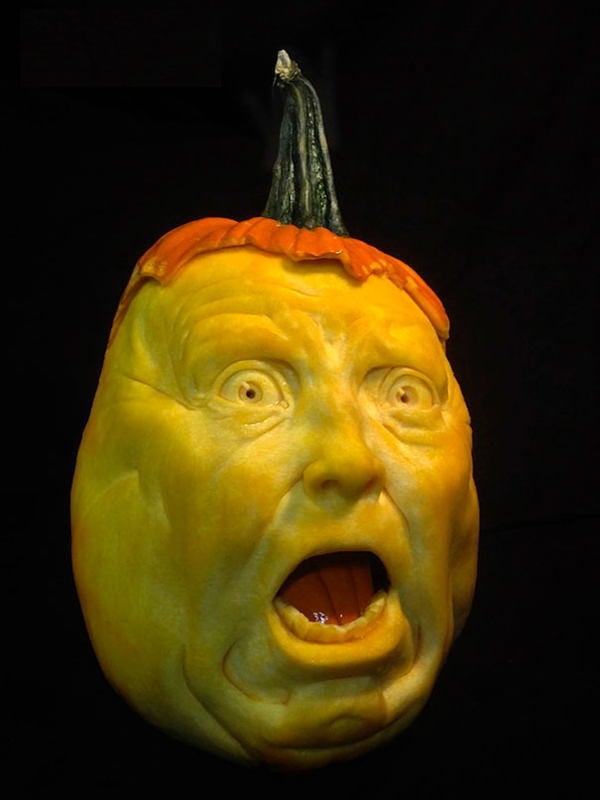