What We Love This Week, Volume XCIV 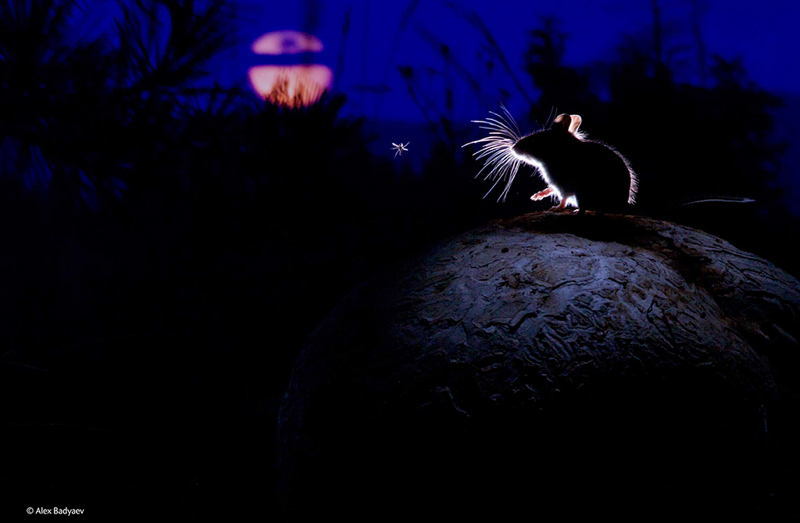 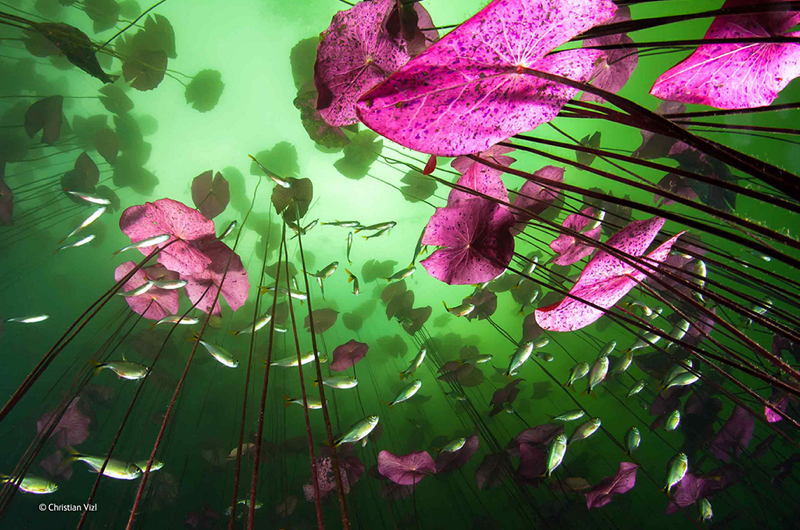 42,000 entries later, the London Natural History Museum has announced the winners of its Wildlife Photographer of the Year Awards, and as usual, the selections are simply stunning. 2014 marks the 50th anniversary of the competition, where winners are selected from a number of categories that range from black and white photography to mammals to plants and fungi. The museum received entries from nearly 100 countries, only highlighting the idea that nature’s intrinsic beauty is one of the few “universals” coursing through humankind. Be sure to check out the display on Demilked for more winners. 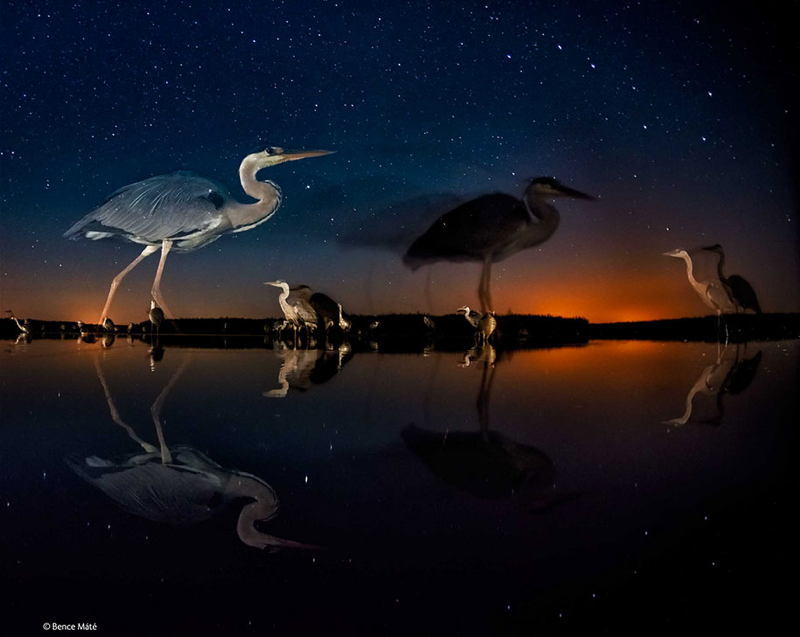 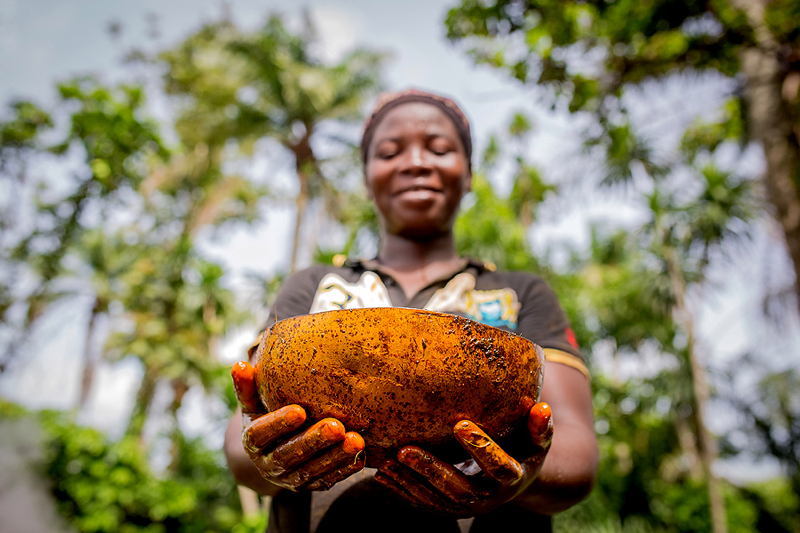 There are a number of reasons why African nations look the way they do today, but the media’s consistent portrayal of Africa as a “country” of ceaseless suffering and misery often hinders African development more than it helps. One could write entire books on the policies and politics that helped create present-day Africa, but a documentary photo–more easily accessible to many more people–shapes, presents and perpetuates this “reality” in a single click. In other words, documentary photographers have a lot of power in defining place and our treatment of it. That is precisely why LagosPhoto director Azu Nwagbogu decided to establish Nigeria’s first ever photo festival: to allow photographers to tell new stories about Africa and help eradicate “Afro-pessimism”. Says Nwagbogu, “documentary photography…hasn’t really empowered the continent…I know a different kind of work is out there.” Now in its fifth year, we couldn’t agree more. Check out the spread at Time for new African visions. 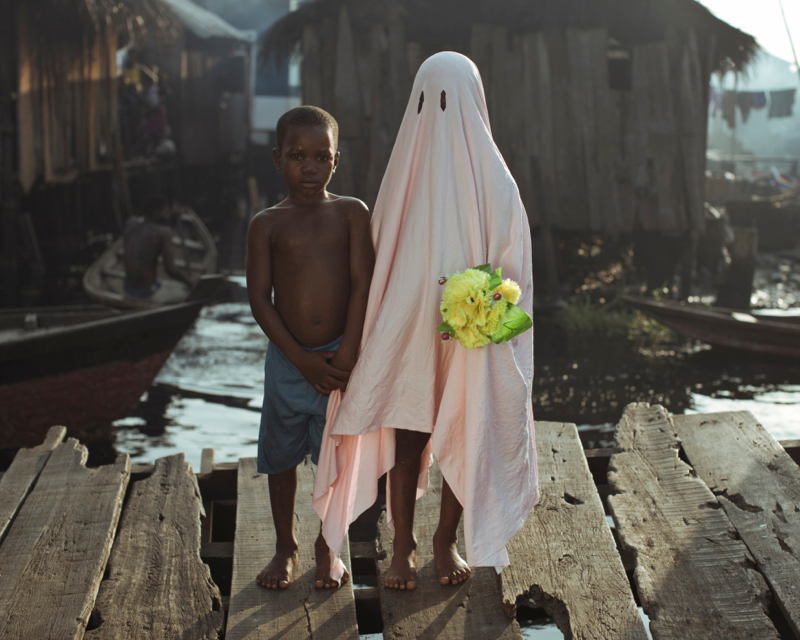 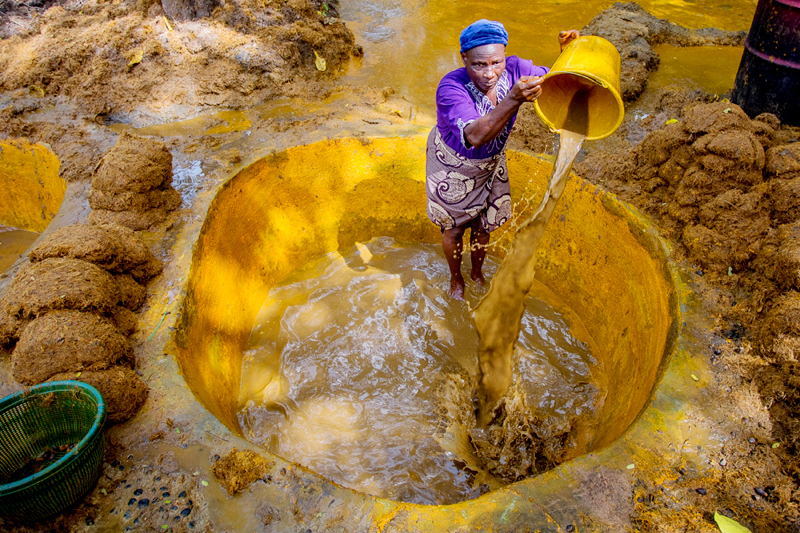 Around Bucharest In 25 Photos 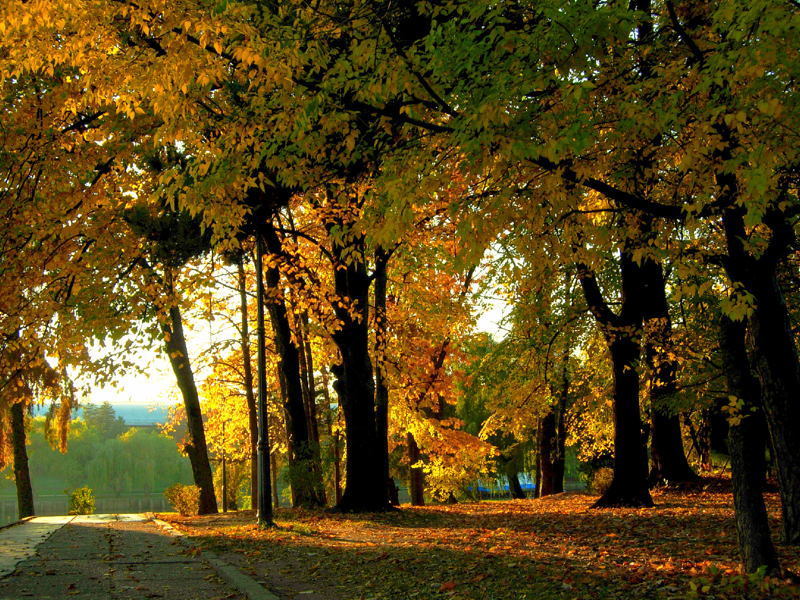 Once known as “Mini Paris,” Bucharest is the capital of Romania, as well as its financial and cultural center. This year, the city celebrated its 555th anniversary, as it was first mentioned in 1459 in official documentation. Bucharest’s impressive architecture presents itself as the city’s living, tangible history, uniquely combining Neo-Classical, Art Deco and Communist-era styles. From its luscious parks to its revolutionary memorials, Romania’s history is directly embedded within its infrastructure. 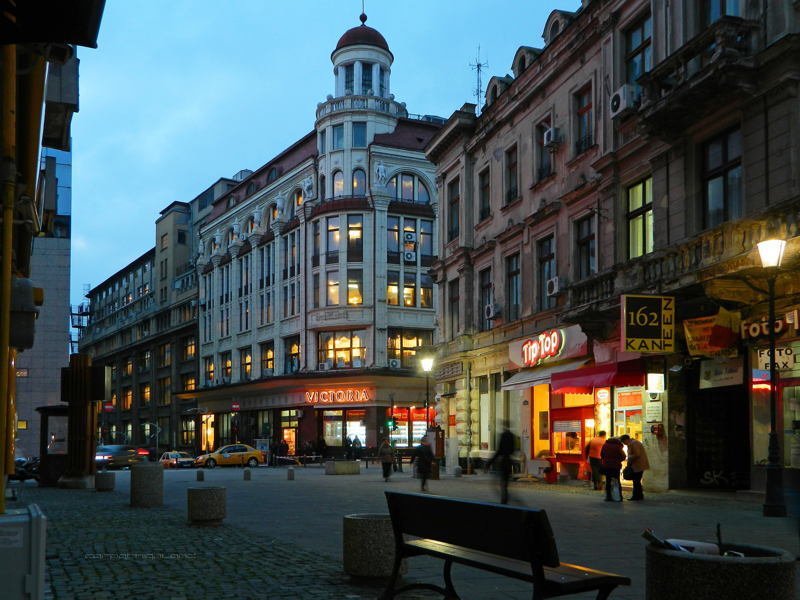 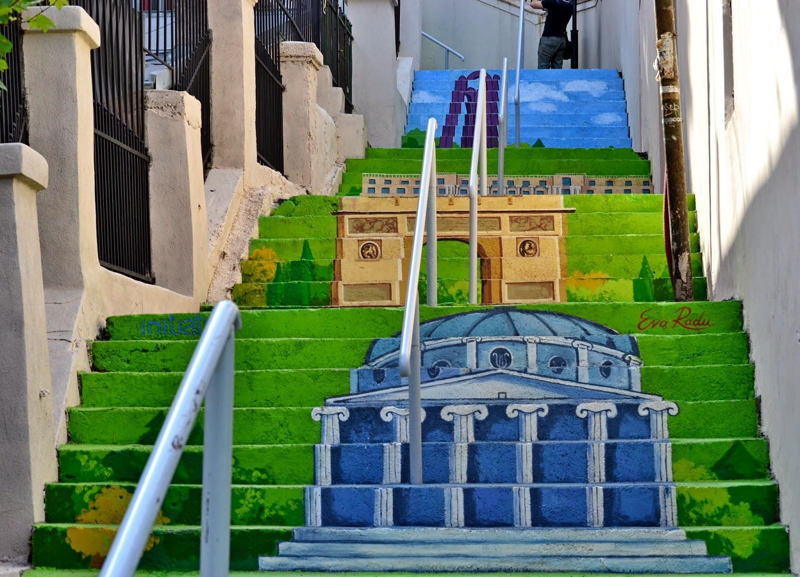