What We Love This Week, Volume XCIV

A Look Back At The Absolute Disaster That Was Hurricane Sandy 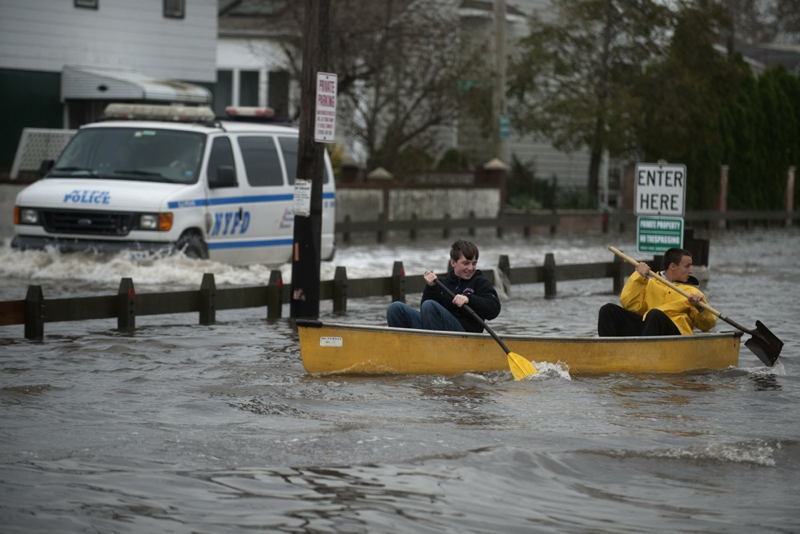 Two years ago this week, one of the most powerful–and expensive–storms in US history crashed into New York and New Jersey, ripping apart anything in its path. Since the storm, New York and New Jersey have recovered for the most part, but its associated costs–around $50 billion and counting–are not sustainable. A number of policymakers are beginning to ask hard questions about resilience, climate change and how to best respond to–and even mitigate the risks of–future Sandy storms, which all tend to be pretty politically unpopular. In the meantime, let’s take a look back to two years ago, and be thankful that we’re not seeing it again this year. 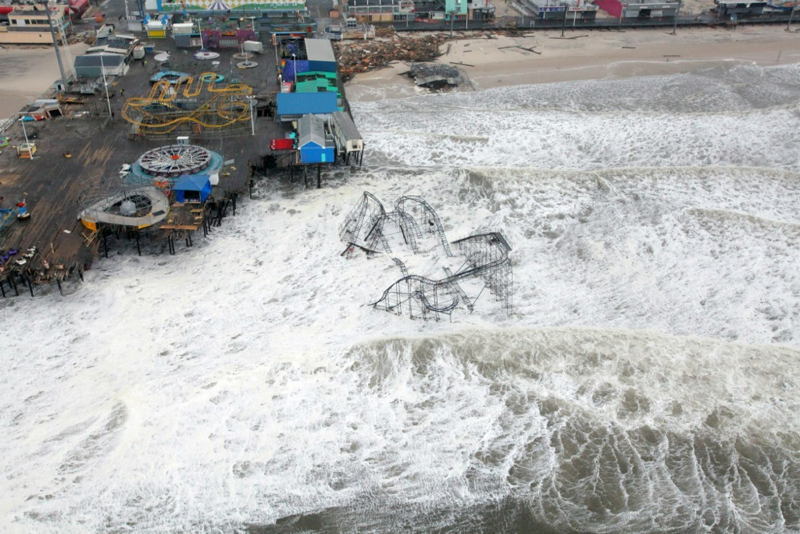 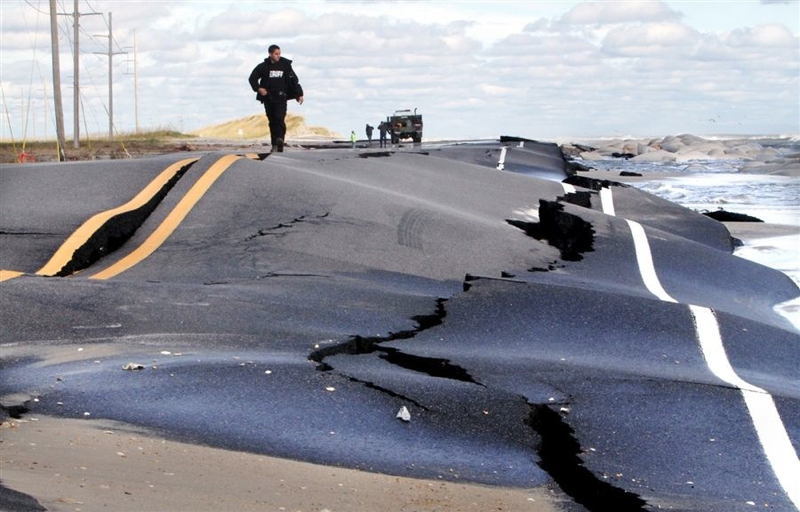 Instagram Artist Inks Up Some Of Pop Culture’s Biggest Icons 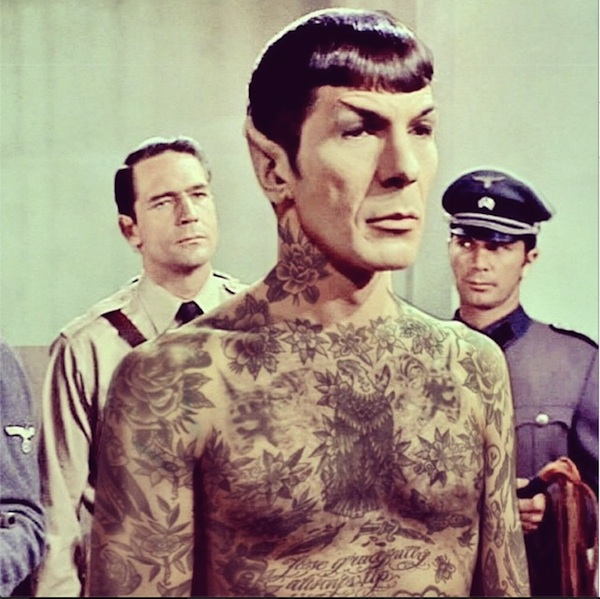 Once used as a way to separate someone from the mainstream (either by choice or as a form of punishment by branding) it seems that tattoos are now en vogue. To commemorate the tattoo’s increased social value, artist Cheyenne Randall has taken some of pop culture’s most beloved icons and re-envisioned them with a bit more ink. Be sure to hit up A+ for more specs. 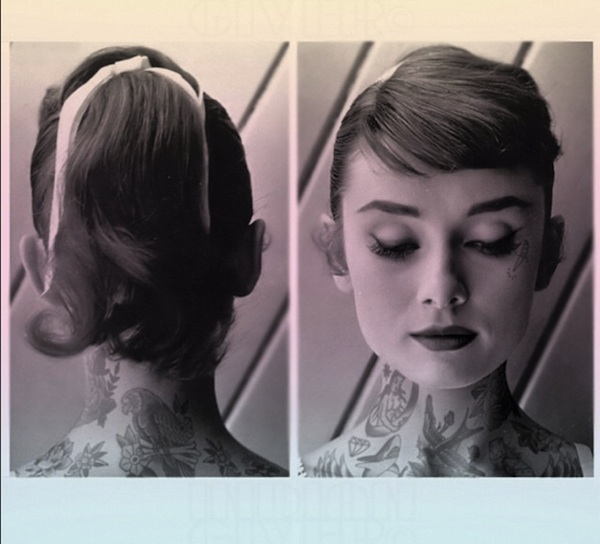 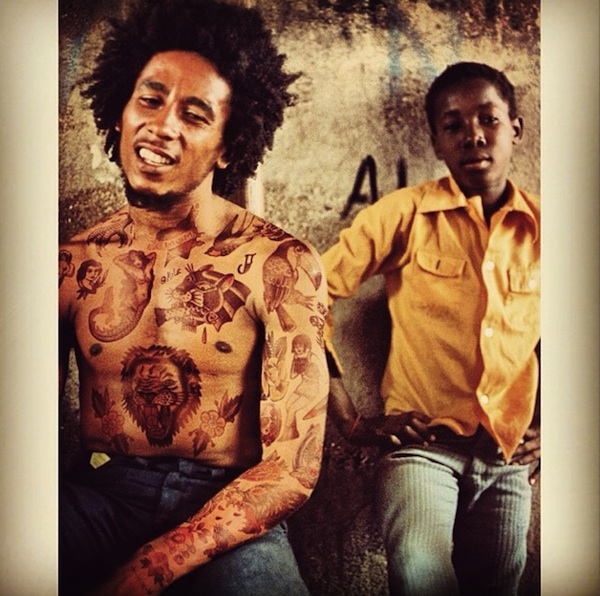