What We Love This Week, Volume XCIX 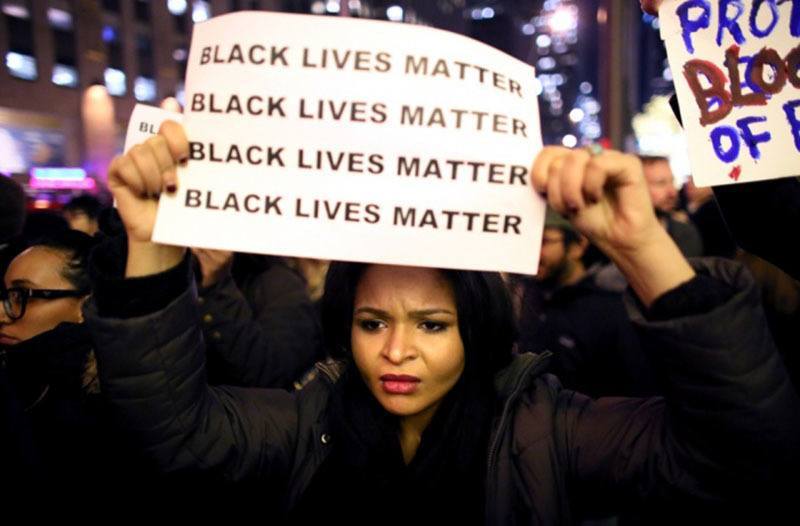 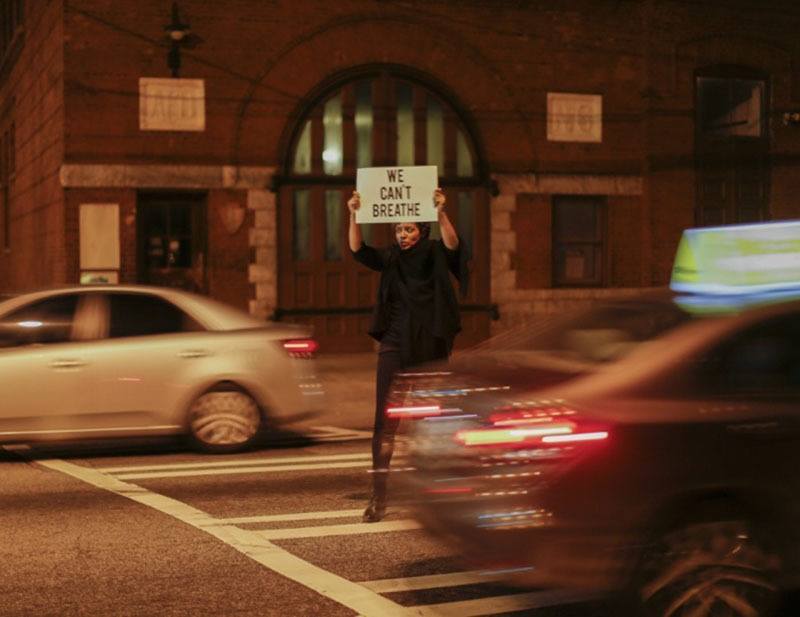 Yesterday, a Staten Island grand jury failed to indict police officer Daniel Pantaleo for killing Eric Garner this past July. Following an argument between Garner and a number of plainclothes cops in the area regarding Garner’s alleged selling of loose cigarettes, Pantaleo proceeded to choke Garner to the point that Garner died. In spite of the fact that the event was documented on video and showed that Garner posed no physical threat to Pantaleo and did not resist arrest–and a coroner’s declaration that Garner’s death was a homicide–the Staten Island grand jury did not believe there was sufficient evidence for the case to proceed to a criminal court.

This decision comes in on the heels of another grand jury decision in Ferguson, Missouri not to indict Darren Wilson, a cop who had fatally shot Mike Brown following a hotly-debated altercation. Discontent soon manifested itself on streets around the country, with thousands of people walking with their hands up and chanting “I can’t breathe”, which is what Garner said eleven times before he died. If the sustained resistance in Ferguson is any indication of how New Yorkers–and the rest of the country–will respond to the jury’s decision, we can anticipate that these protests are not going away any time soon. 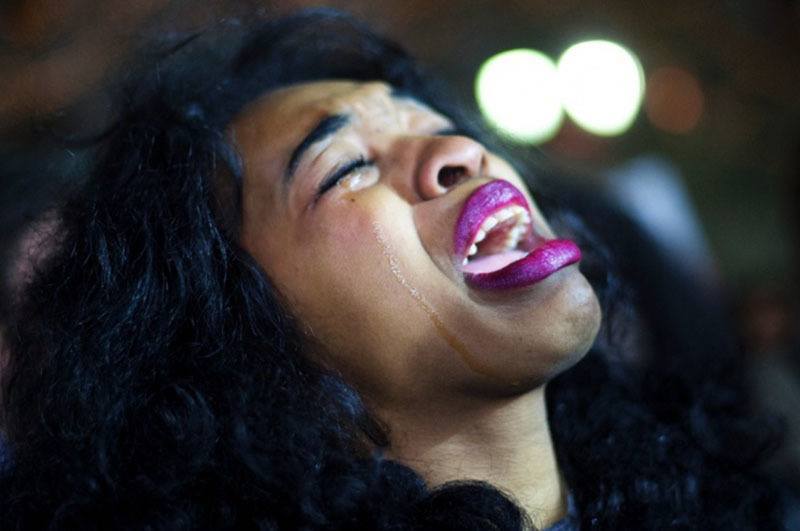 Mesmerizing GIFs That Depict The Monotony Of Our Daily Routines

Do you ever feel as if you’re living your life on a loop? Same coffee in the morning from the same place, the same thoughts as you stare at the same computer screen in the same office that you visit five days a week, the same beer paired with the same TV show in the same chair every evening? If so, Julien Douvier’s daily routine cinemagraphs are just for you. Check them all out at The Roosevelts. 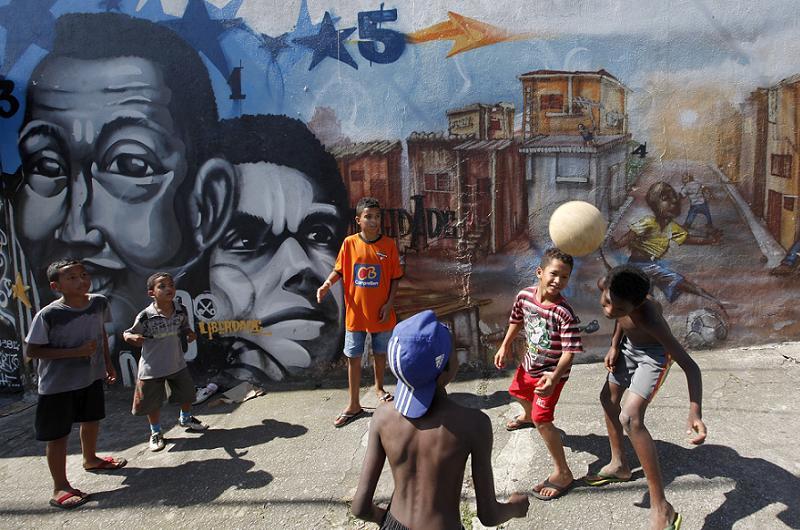 In every conurbation in Brazil, all across the country, there exists a separate state-within-a-state that houses over 11 million of the nation’s poor. Over 6 percent of the country’s population lives in this archipelago of slums, which puts them almost entirely out of the authority of the central government. These are the favelas, and they are almost a foreign country that maintains a state of cold war with Brazilian officials. Learn more about them at All That Is Interesting. 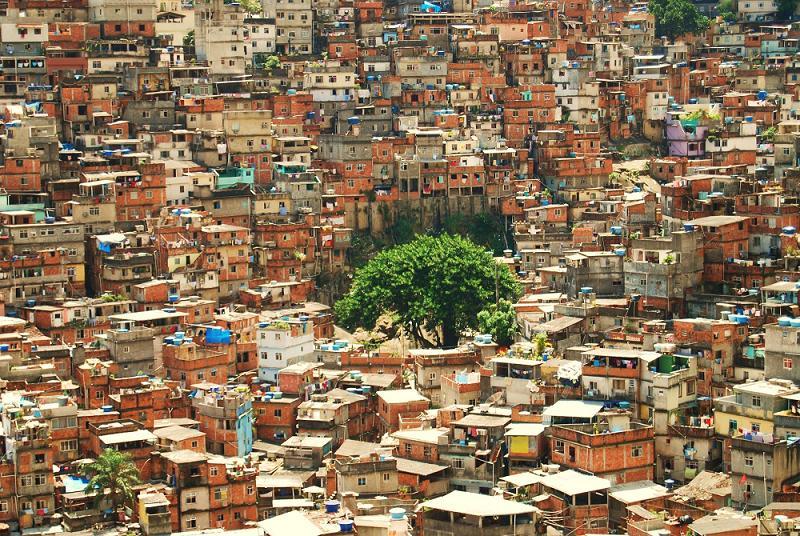 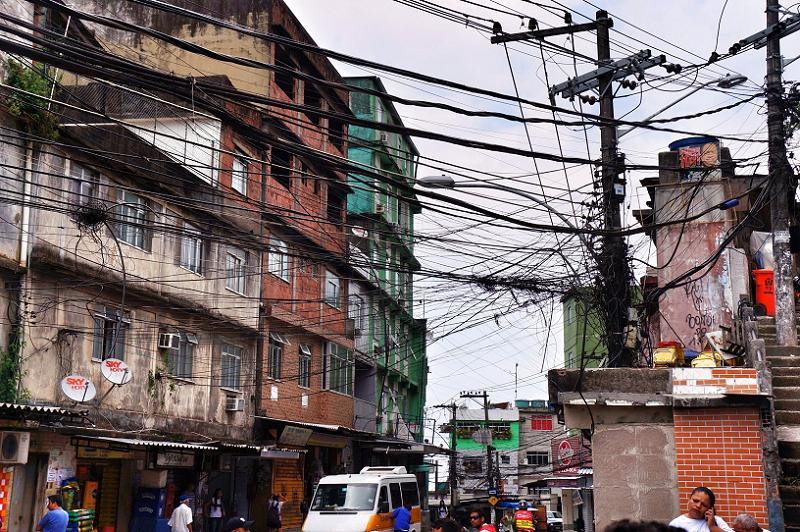