What We Love This Week, Volume XCV 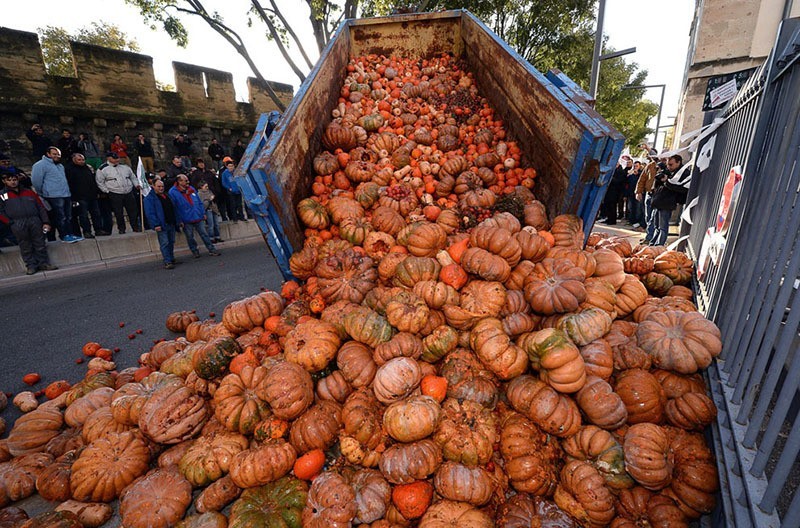 French Farmers Up In Arms Over Falling Prices 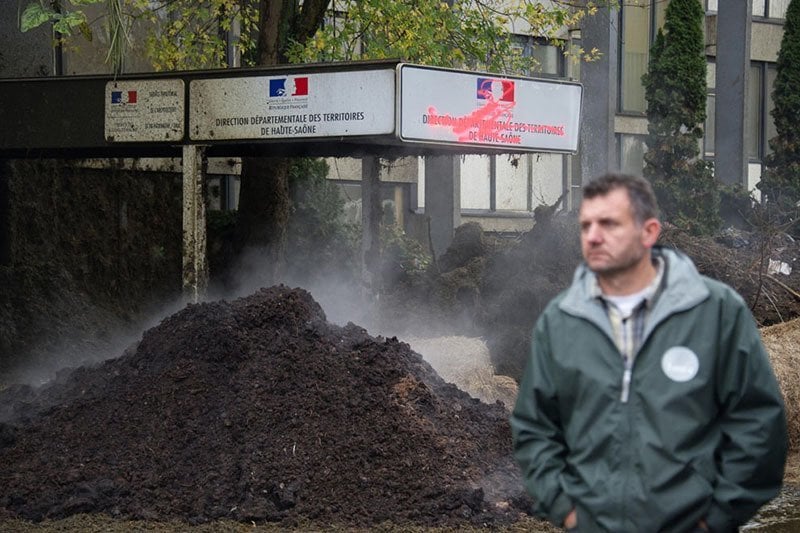 Note to self: don’t piss off a French farmer lest you wish to have your front porch filled with steaming manure. This–along with a slew of other questionable pièces de résistance–was the result of Wednesday’s nationwide protests regarding falling prices and demand coupled with increased regulations and production costs. Called for by French farmers unions, protestors threw apples at riot policemen, burned hay (and president François Hollande in effigy) and flooded streets and governmental office entryways with carrots, gourds and potatoes.

An estimated 36,000 people took part in the protests, which stemmed largely from a lack of protection from cheaper imports and Hollande’s decision to begin enforcing a 1991 EU directive meant to curb nitrate pollution (re: farmers can no longer use nitrate-containing manure as fertilizer, and must make costly upgrades at a time when demand and produce prices have fallen). Learn more about the merde at The Atlantic. 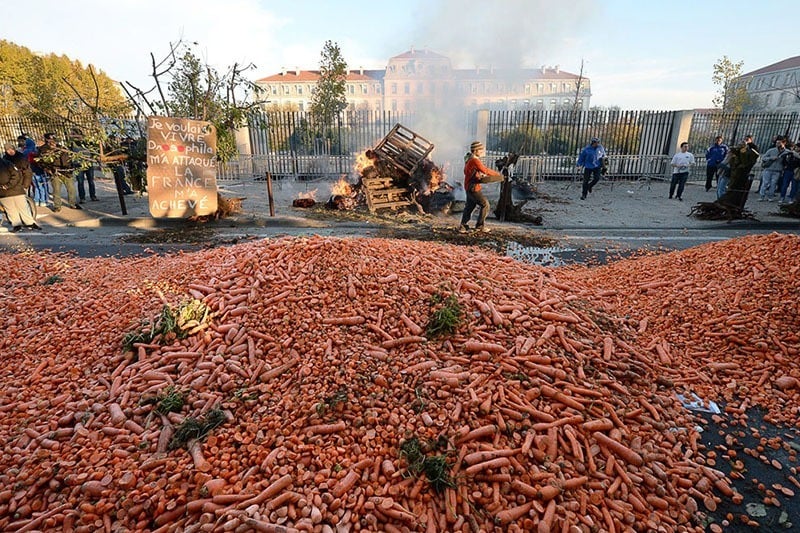 The World’s Other Berlin Walls

25 years ago this week, the world watched as one of the most enduring symbols of ideological conflict crumbled. Near midnight on November 9, 1989, Lieutenant-Colonel Harald Jäger opened the Bornholmer Strasse checkpoint of the Berlin Wall, unknowingly ending the East and West divide. While that specific separation disappeared in a physical sense, a number of barriers still exist all over the world, some with even more damning implications than that of the Berlin Wall.

The Guardian reports that at least 6,000 miles of barriers have been built around the world in the last decade–in spite of the boundary-dissolving promises of globalization. Kai Wiedenhöfer, who snapped shots of the Berlin Wall’s demise, has made it his goal to photograph the new Berlin Walls constructed since that famous wall was torn down. Traveling from Baghdad to Jerusalem to Belfast, Wiedenhöfer highlights the uniquely human desire to physically isolate oneself from the fearful “other”. We encourage you to check them out at Time Lightbox and ask yourself what, if anything, we have learned from Berlin.

A Rare Glimpse Into 1980s Chinatown 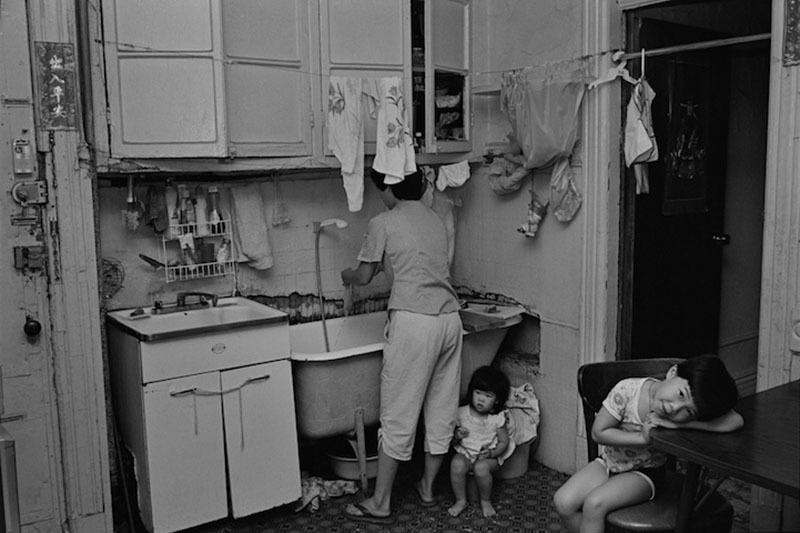 New York’s Chinatown is a spectacle of light and chaos regardless of when you visit, but it was especially so in the 1980s. It was then that Chinatown was undergoing a radical transformation: the older, predominantly male generation was on its way out as an influx of young families inched their way in. Photographer Bud Glick documented this critical juncture with black and white film, which he just released this year in his aptly-named photo series, Chinatown, NY. Be sure to visit My Modern Met to see more. 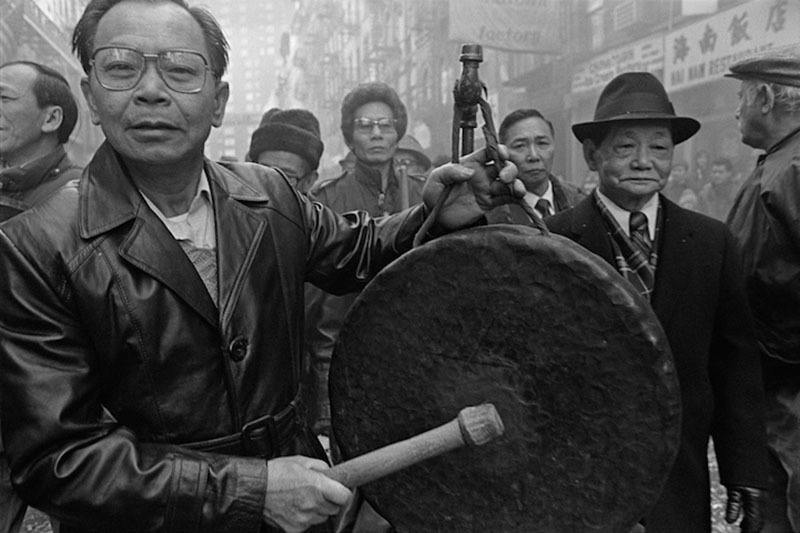 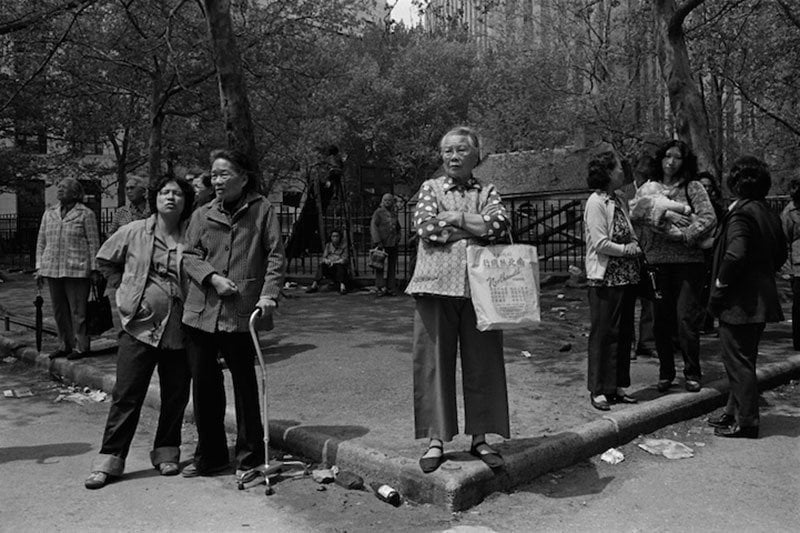