What We Love This Week, Volume XCVI 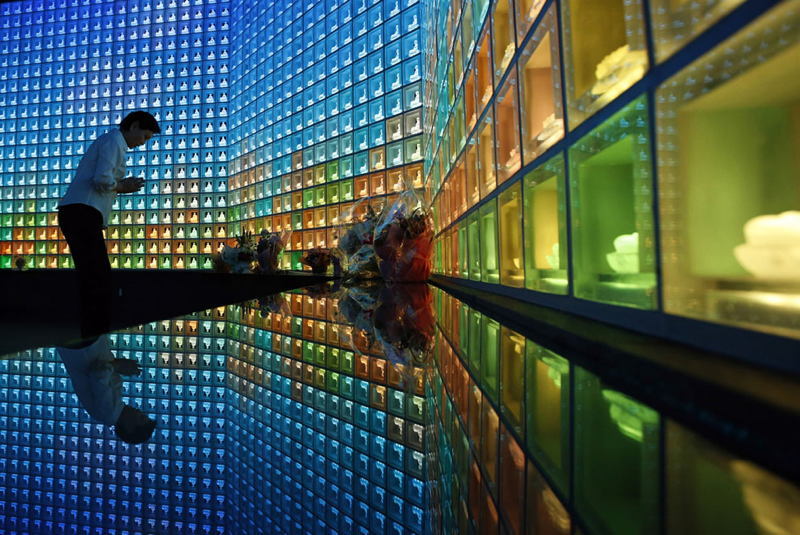 With the highest proportion of elderly citizens in the world, death appears to be an emerging market in Japan. Over the next 50 years, Japan’s population is likely to shrink by approximately 30 million people, and savvy entrepreneurs want to squeeze every last drop of money out of these guys before they meet their maker. That translates to things like funeral business fairs, “end-of-life seminars”, high-tech indoor cemeteries that robotically retrieve loved ones’ tombstones, funeral portrait photo shoots and more.

Low fertility, high life expectancies, and equally high quality family planning services and education have contributed to such an event, along with the increased prevalence of unmarried young people, which is seen by many as a rebellion against the confines of traditional gender roles and lifestyles. Learn more about it at The Atlantic. 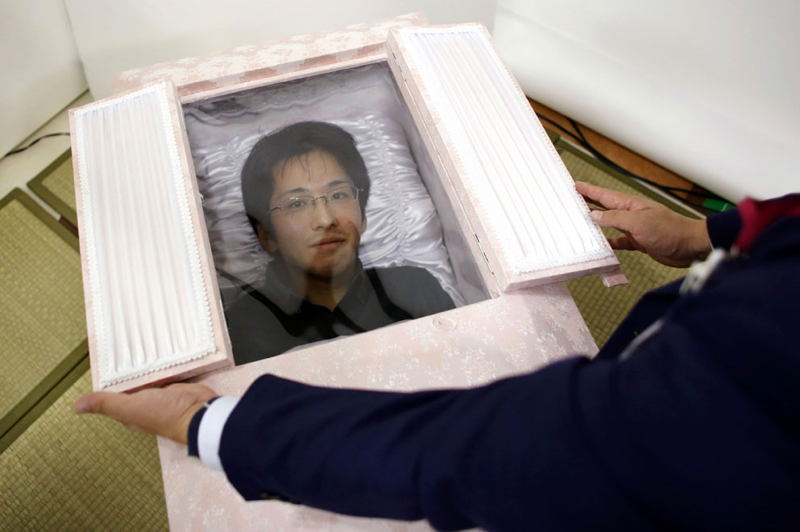 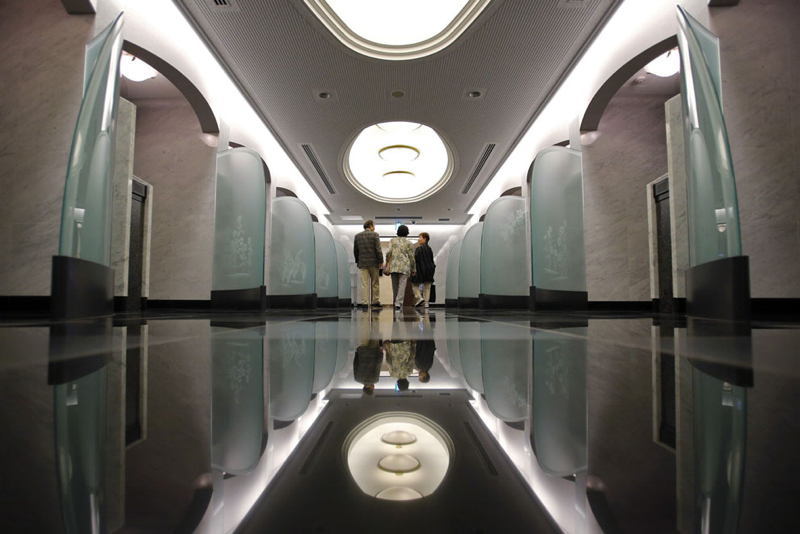 The World’s Most Intricate Mosques 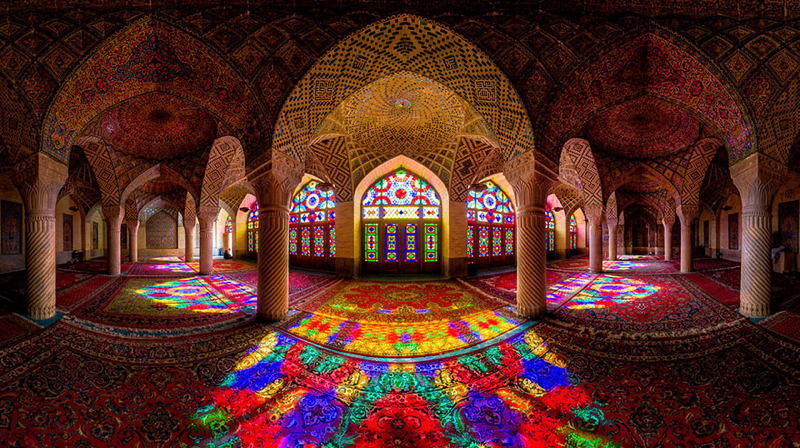 To many in the West, the cathedral takes the cake for being the world’s most dazzling item of religious propaganda. Many of these people have clearly not been inside of a mosque. Painstakingly crafted over the centuries, these mosques exhibit the pursuit of worldly perfection in their most intricate and exquisite form. Convening mathematics and art (two things at which most Ancient Muslim populations excelled), these mosque ceilings remind us that a love of beauty and symmetry are shared around the world. See more stunning ceilings at Bored Panda. 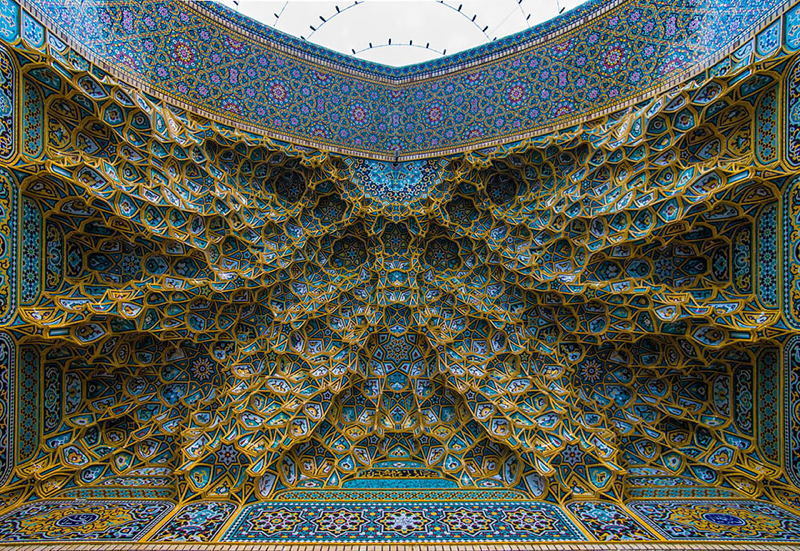 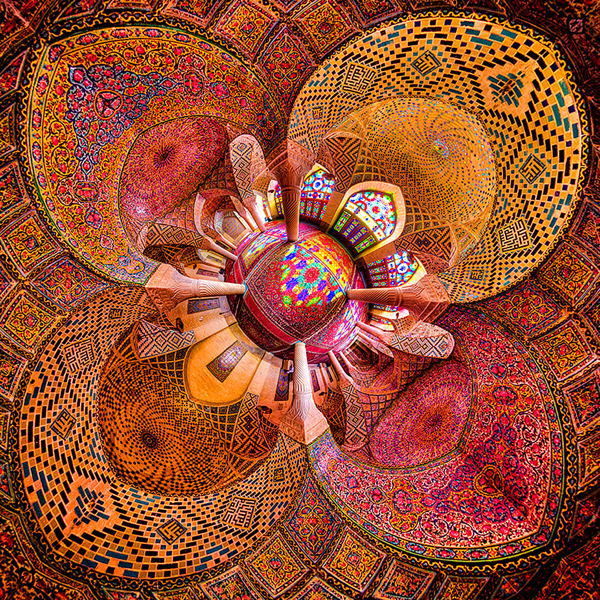 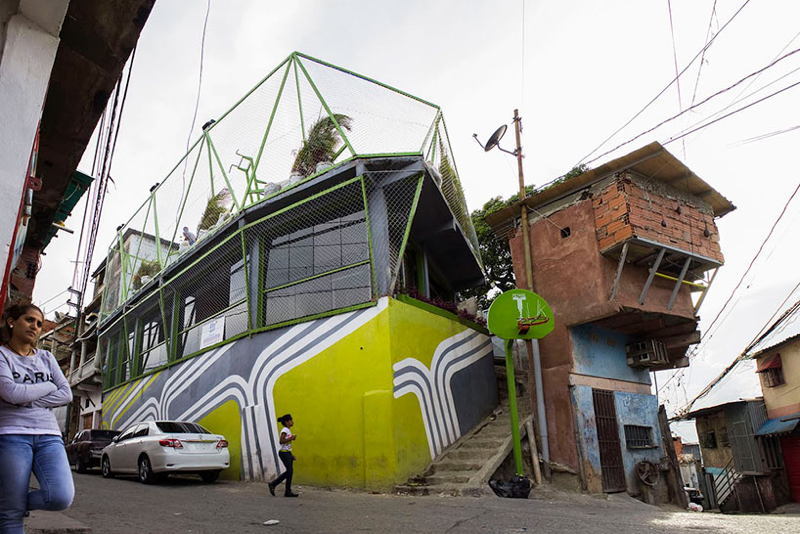 Many urban planners are paid to rack their brains and come up with ways to reduce the incidence of violence in neglected parts of the city. The answer is remarkably simple: stop neglecting them in the first place. In Venezuela, a coalition of local and international firms, students and community members selected five sites within urban Venezuela that could benefit from a little safety and unity, and then just made it so.

These groups transformed once derelict sites into usable public spaces that they believe will foster community and pride. While these “spaces for peace” are not the cure for violence and poor living conditions in Venezuela, they serve a practical, and larger symbolic purpose, reminding residents that even things literally set in stone are able to transform. Check out more sites at Design Boom. 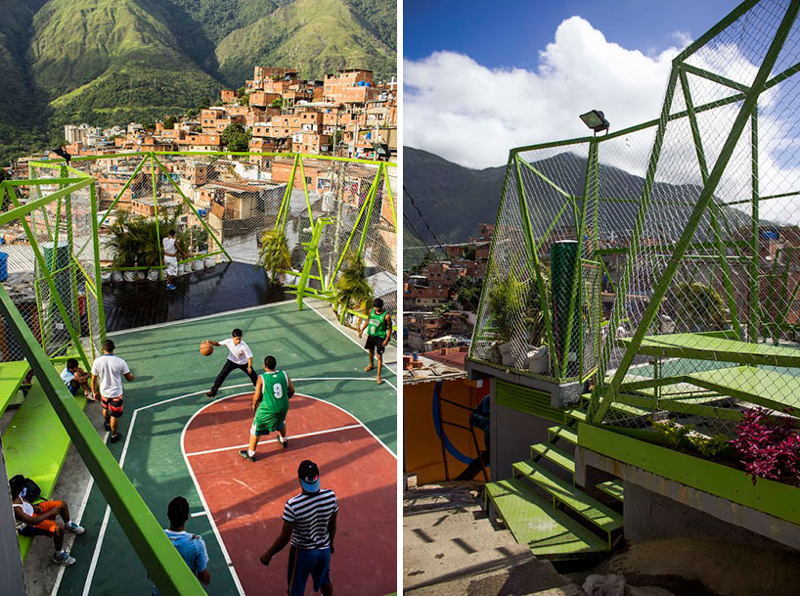 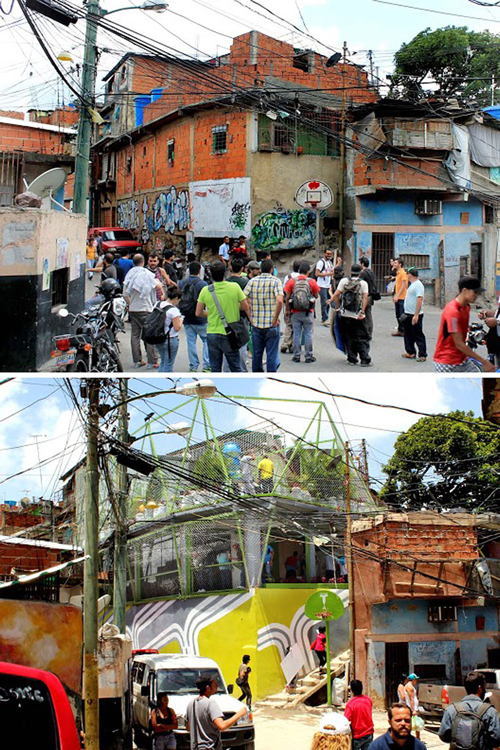