What We Love This Week, Volume XCVIII 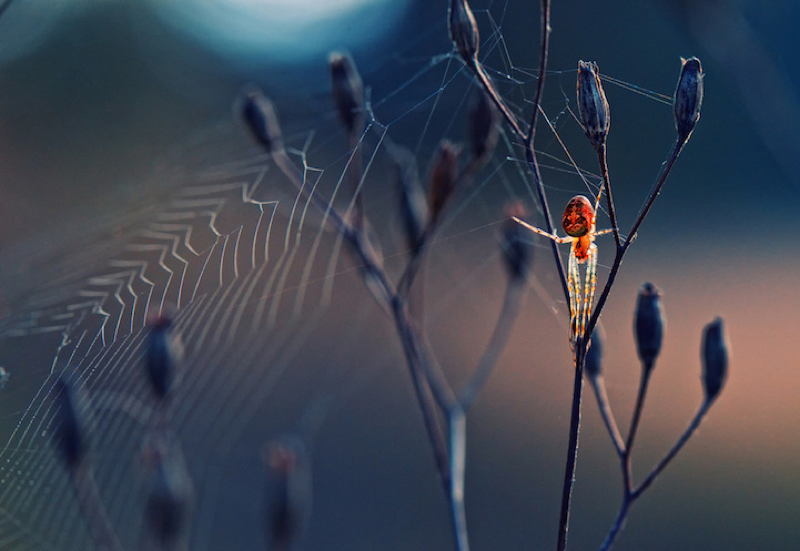 The Winners Of This Year’s Society Of Biology Photography Contest 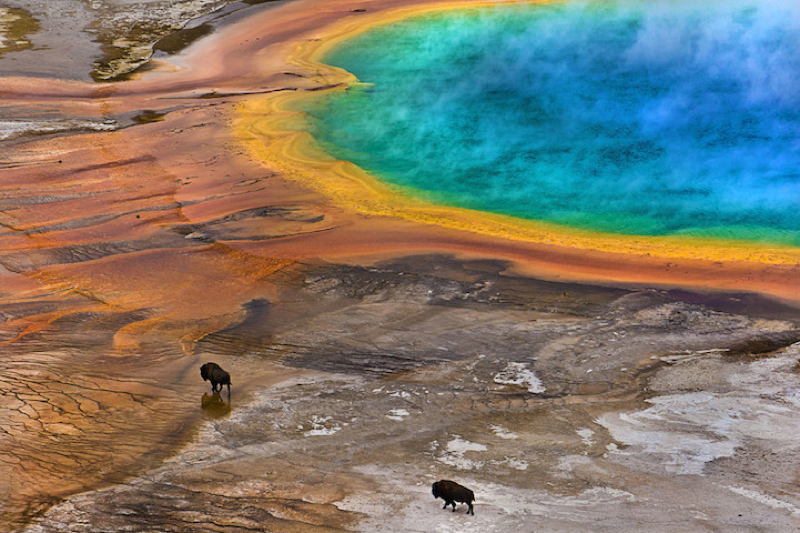 Over 800 amateur photographers submitted their work to this year’s Society of Biology photography competition, whose theme was “Horne, Habitat and Shelter”. Shooting locations were as diverse as their subjects, ranging from jaguars in the jungle to buffalo near geysers to this year’s winner, a blackbird in a garden. Check out some of the shortlisted entries at My Modern Met. 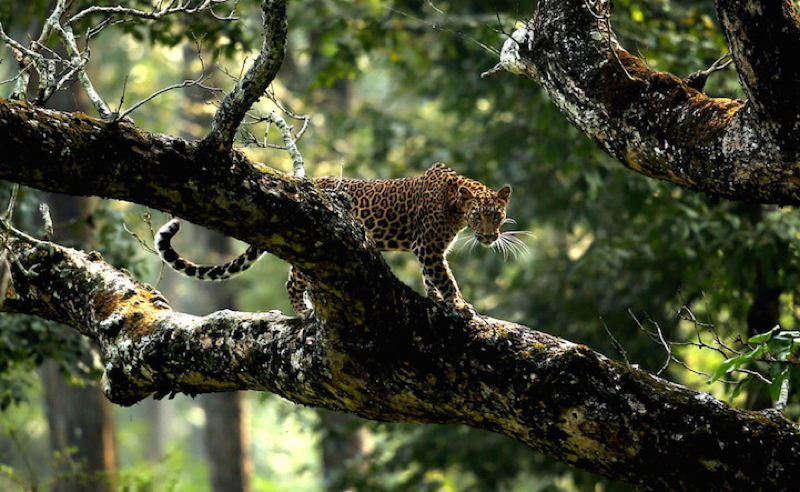 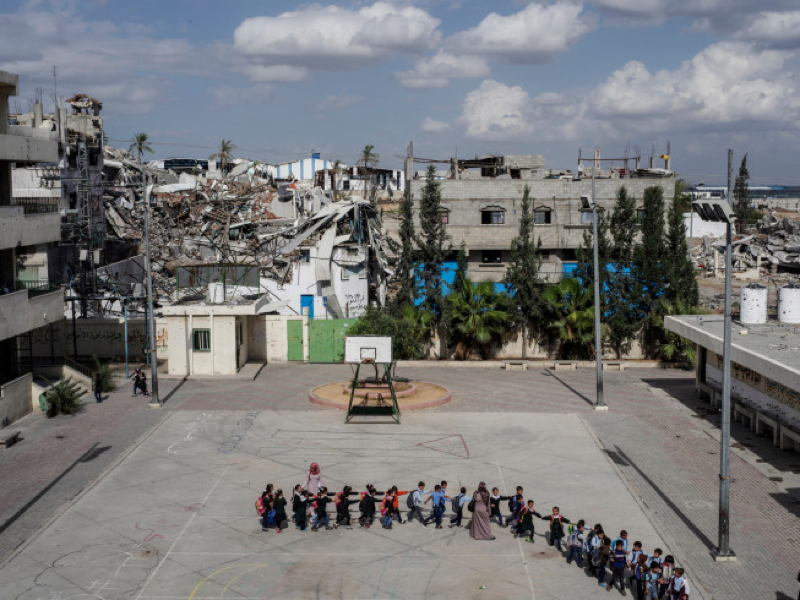 The Israeli-Palestinian conflict is not likely to improve any time soon, which means that journalistic interest in the region will remains steady for the foreseeable future. One such journalist is Peter van Agtmael, who has spent the past couple years photographing the strikes from both the Israeli and Palestinian side. However, upon arriving in Palestine—specifically Gaza Strip—van Agtmael felt he had to change the way he worked. Said van Agtmael, “When you’re confronted with that degree of destruction, you can’t shy away from it. I can’t go looking for my quirky little images in flattened neighborhoods”.

And yet, van Agtmael’s photos show a Gaza where violence and destruction have become normalized. Schoolchildren play against a backdrop of rubble; crutches, casts and gauze are sprinkled about homes to the point that they look like decorations, and life goes on amid ruin. For more of van Agtmael’s work, be sure to head to Time Lightbox. 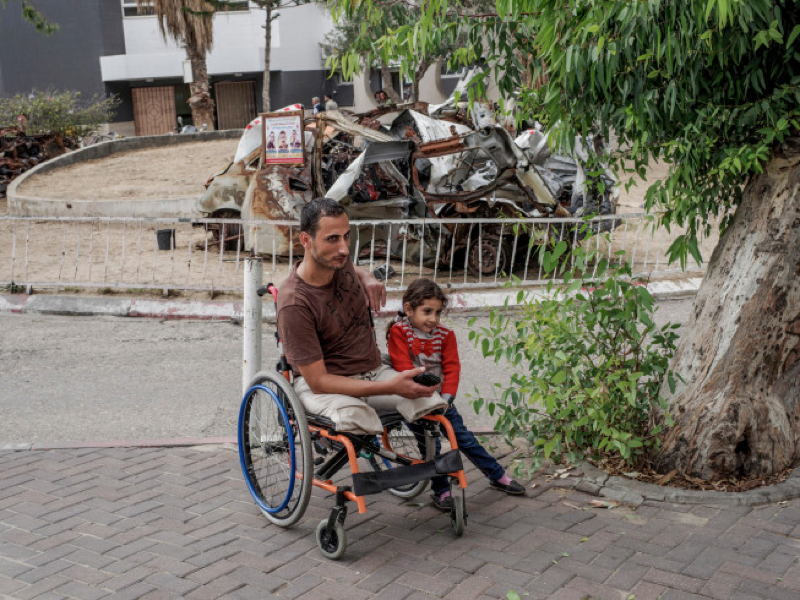 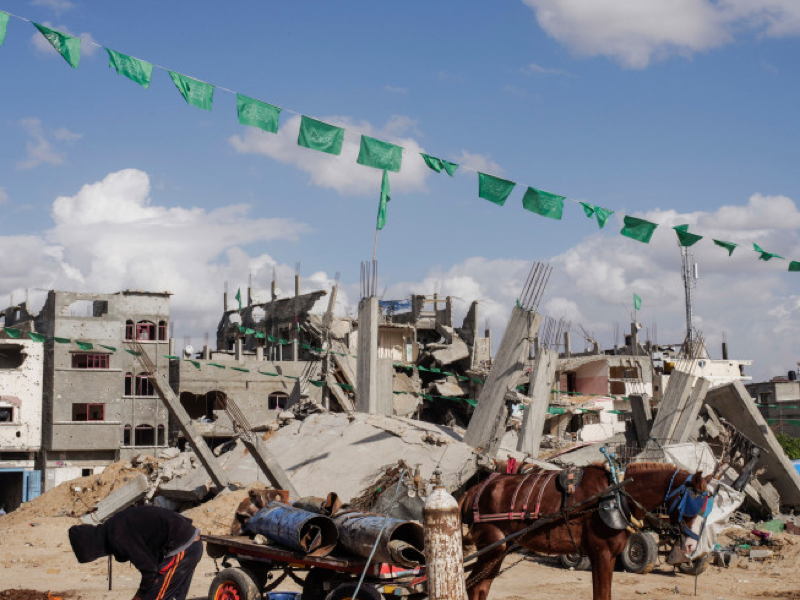 Japanese Designer Imagines A New Home For People…Under The Sea 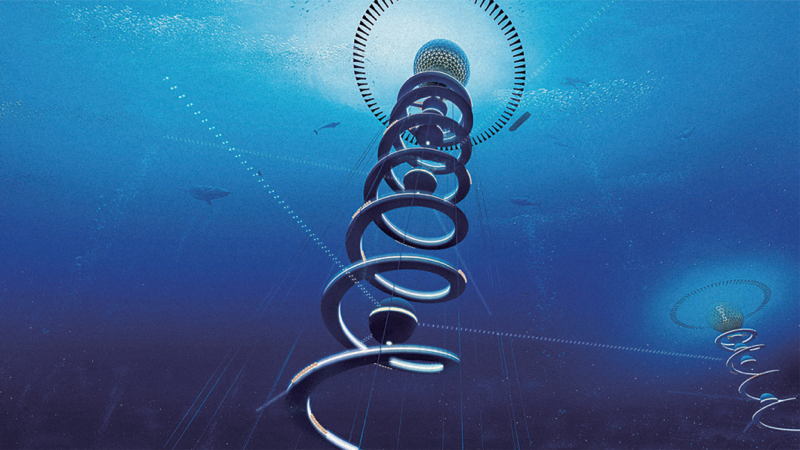 With alarming climate change reports and growing cultural interest in finding a home for ourselves when—not if—we completely exhaust this planet (see: Interstellar), it makes sense that designers are seizing on this apocalyptic trend. Meet Shimizu Corp, whose end-of-world sustainability plan is to make like Ariel and go under the sea. Except instead of hanging out in Triton’s castle, humans would call a geometric glass dome home.

In theory, the dome would be self-sustaining, getting all of its energy from the earth and move up and down via a spiral. They think the project will take about five years to complete, costing approximately $25 billion. The hard part, to borrow again from the Little Mermaid, will be finding people who don’t want to be “where the people are”. Even if not realistic, the underwater city is conceptually interesting, and we highly recommend you learn a little bit more about it from The Roosevelts. 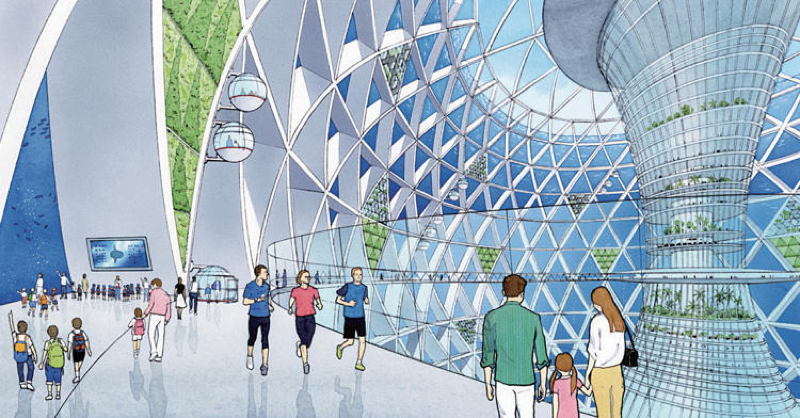 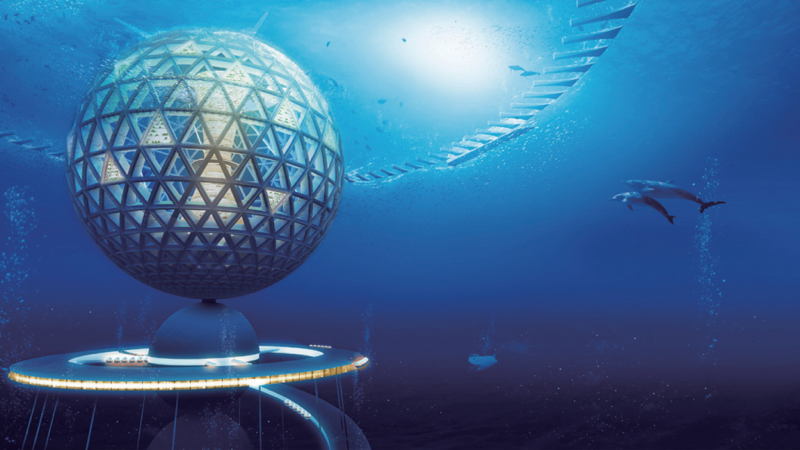