What We Love This Week, Volume XCVIII

People From The UK Try To Identify All 50 States 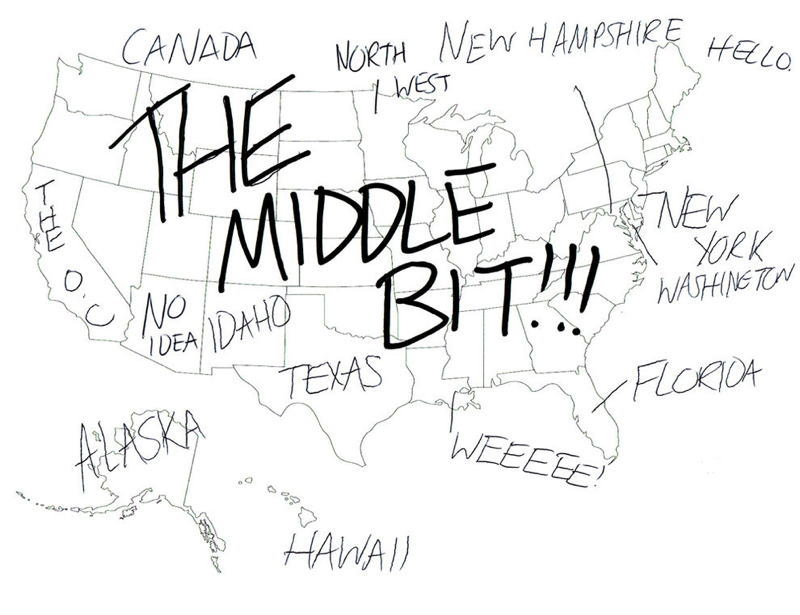 In addition to a thirst for empire, it seems another thing the United States has inherited from the United Kingdom is a generally bad sense of geography. Following a similar test given to Americans–identifying European countries on a map–people from the UK were asked to fill out a map of the United States. The results are, as anticipated, pretty hilarious if not encouraging to those of us who may have thought at one point or another that Macedonia doesn’t actually exist. Check out some of the funnier responses at Design Taxi. 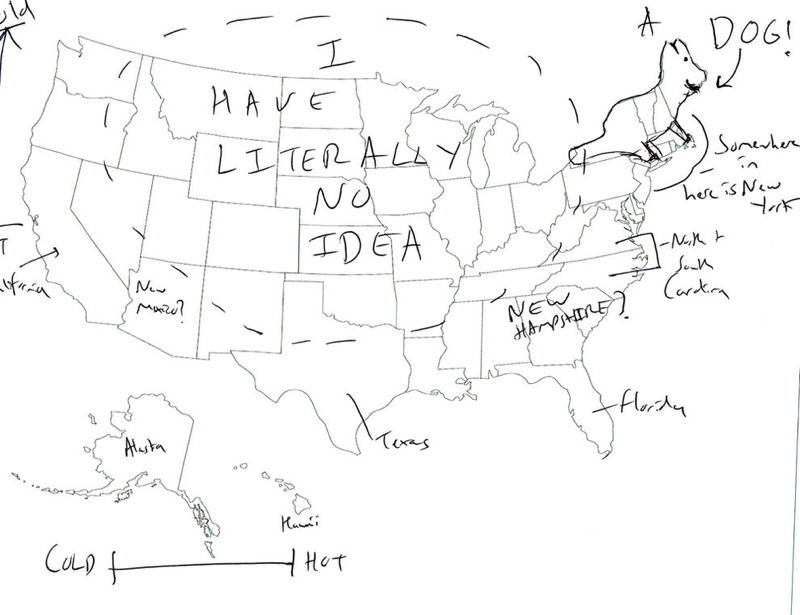 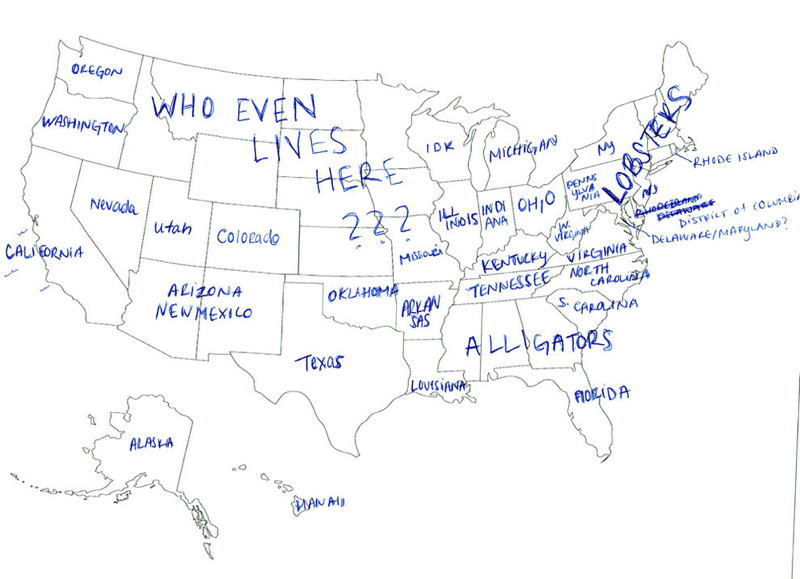 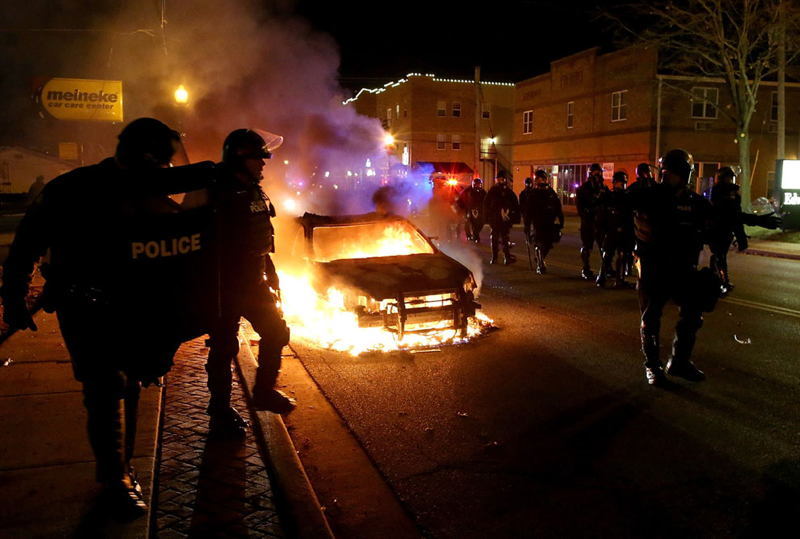 The images emerging from Ferguson post-grand jury decision are hard to make sense of: the majority of responses shown are incredibly glandular, and in terms of scale–over a dozen buildings were damaged or destroyed–seem to be responding to something much larger than a single jury decision. Most taking part in Monday night’s events claimed that they did so in pursuit of justice for the now deceased Michael Brown. And yet, as an already broken community begins to pick up its physical pieces, one cannot help but wonder if justice can ever be achieved through continued violence and destruction. 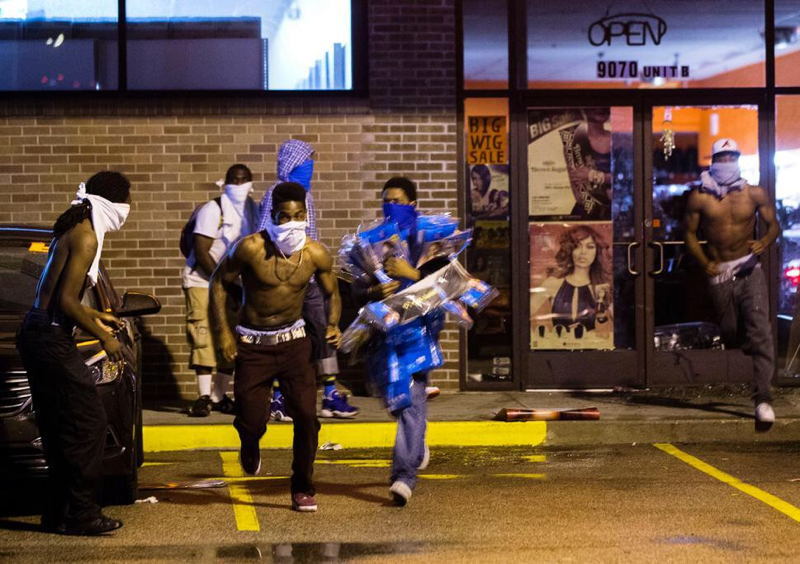 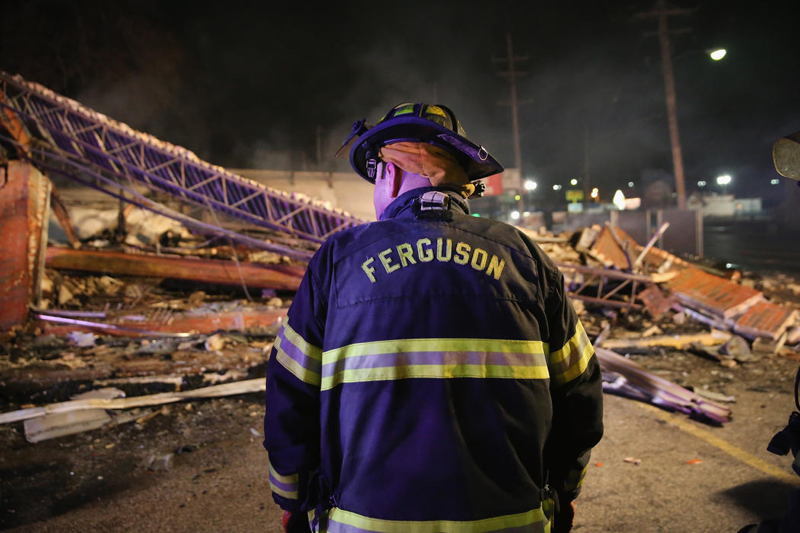